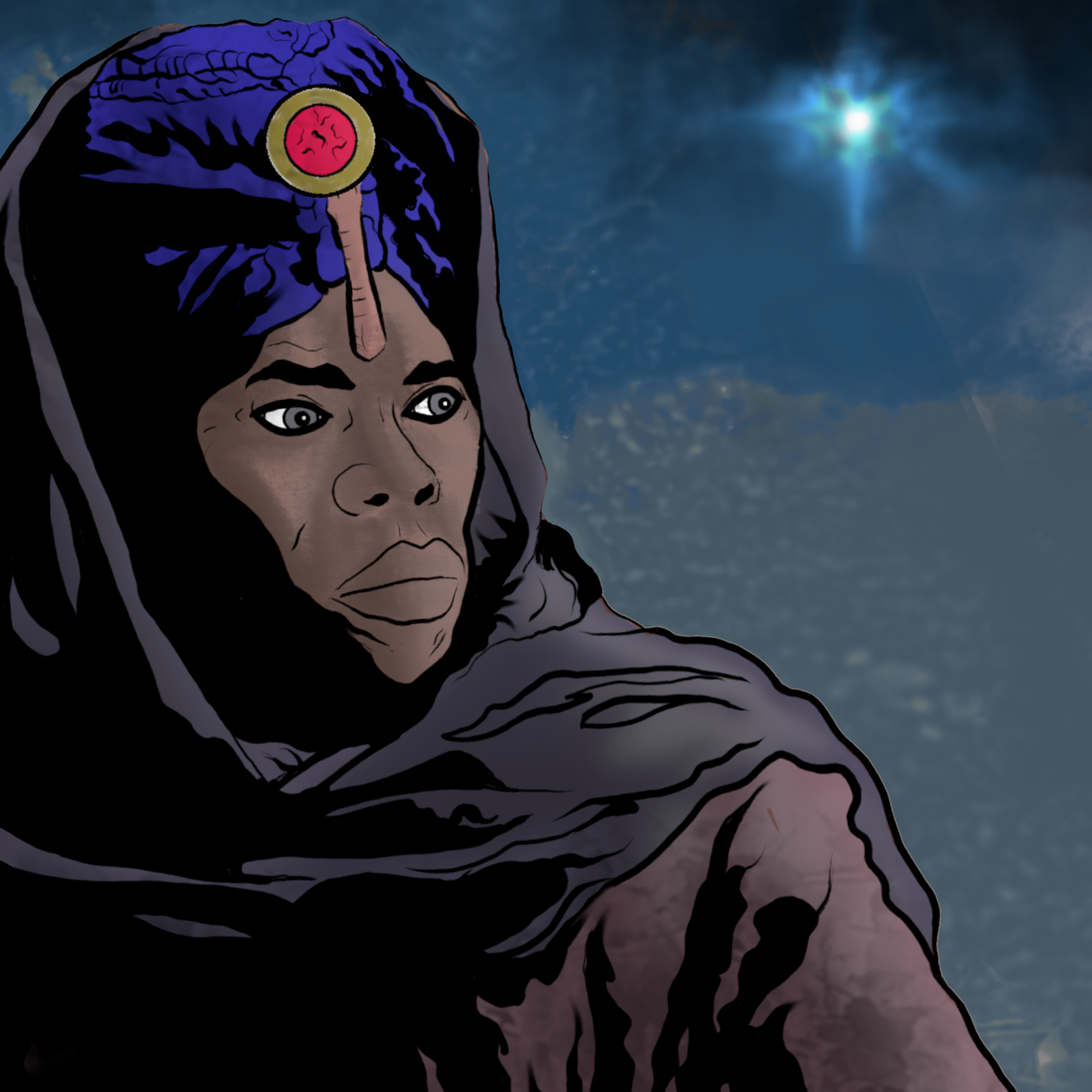 A comic in a Flemish art exhibition?

It’s in Matthew 2:1-12. But if you read this probably won’t be what you expect. The book of Matthew never actually says How many wise men visited Jesus. He doesn’t even give their names.

Really most of the details we know about the sages have been added nicely after the Bible was written. For example, the Bible says nothing about them as kings. (And as I mentioned, it doesn’t specify that there were three of them. This idea probably came from the fact that they gave Jesus three gifts.)

But, over time, Christian Legend added details to the story, turning it into a whole We the three kings story that most of us know. At one point, the sages were even given names: Gaspar (or Caspar), Melchior and Balthazar.

So when DAM’s Senior Interpretation Specialist Lauren Thompson invited me to write and draw a short graphic novel story about Balthazar, my mind raced, imagining what I might make his story!

Balthazar is often described as being from Africa (or Arab, depending on what you read). What is fascinating is that, for centuries, in Christian art, Balthazar was painted as a Caucasian man with an African servant! Crazy, right?

So it occurred to me that it would be silly to explore two themes:

1. What would it be like to tell the story of meeting a child Jesus, from Balthazar’s perspective? Like, what kinds of feelings could he have had in that situation?

2. What would it be like for Balthazar to observe how he has been depicted through centuries of art, and what would his reactions be to this?

The result of this line of thinking is The return of Balthazar, a short sci-fi graphic novel story that I wrote and illustrated, to be part of the Saints, sinners, lovers and fools exposure.

So I wrote the script and then illustrated it in a free art program called GIMP. I started with rough sketches, then moved on to more detailed drawings, and finally painted it digitally to get the colors and textures I wanted.

I don’t think I’m the fastest illustrator, so I probably spent 20 hours on art for each page of the story. Then I added the lettering to the pages, which was a bit more difficult in the Spanish version because comic book fonts don’t always come with Spanish punctuation. So I ended up adding it manually.

Anyway, I’ve always loved the ability of fiction (and especially graphic novels) to explore different possibilities and perspectives in the world, and I’m honored that the Denver Art Museum asked me to collaborate again with them. In the exhibition you will see the English version of the story, followed by the Spanish version.

If you’d like to purchase your own copy of the story, there will be books in the Denver Art Museum gift shop, and if you can’t find it there, it will be available on my site.

And yo, I understand that religion can be a very touchy subject. With this story, I wanted to honor the Christian tradition I grew up in, while exploring aspects of this very familiar story from a new angle.

Hey, if you’re going to the exhibition or buying the book, thank you for taking the time to read it! 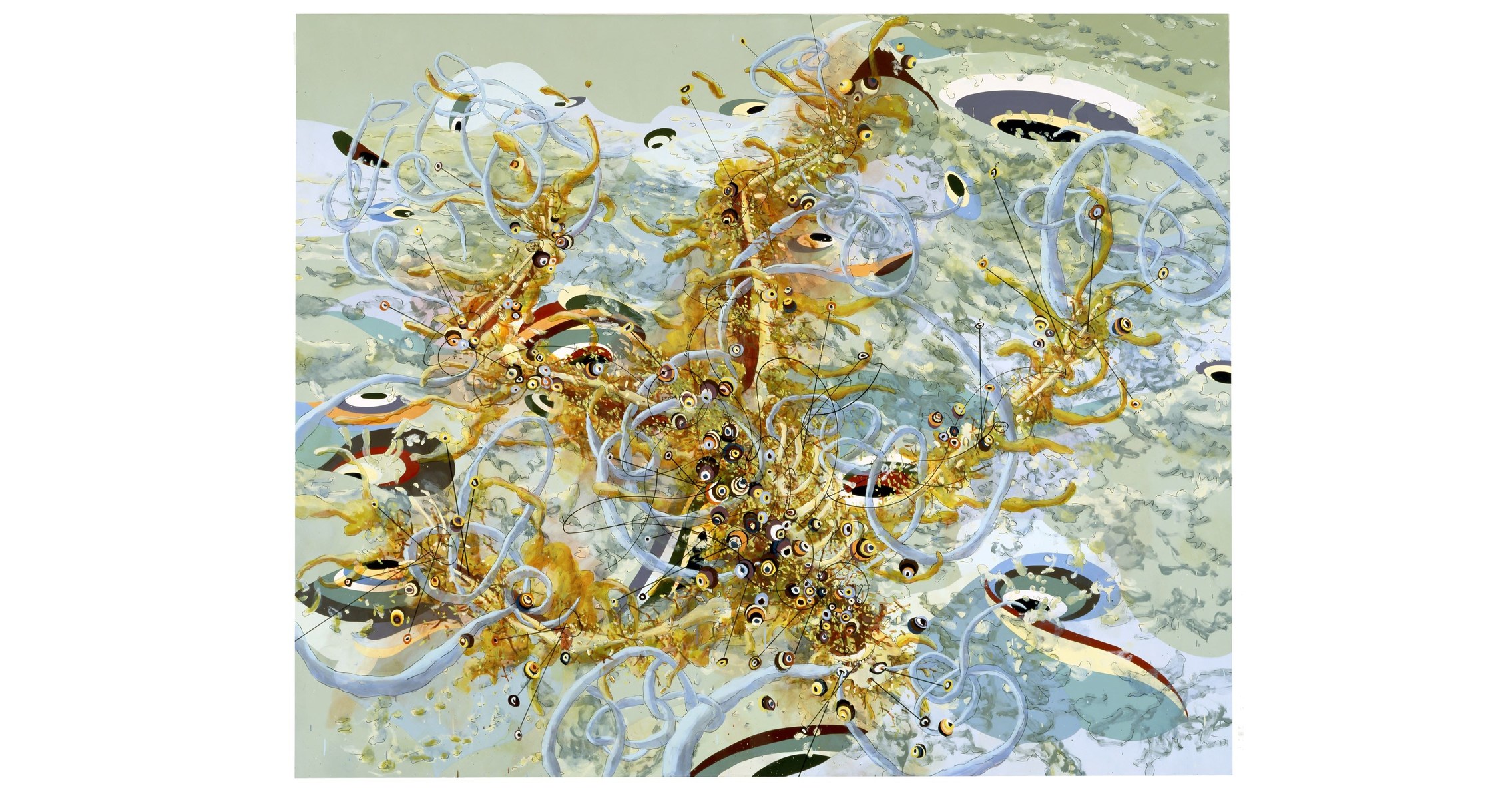