No exhibition could comprehensively cover the subject of ancient Greek science. Countless advances have been made by personalities who in many cases alone deserve full shows. Archimedes, obviously, given his screw pump, odometer, compound pulley, and many other inventions – including the various war machines he designed to repel the Romans besieging his native Syracuse.

So it’s inevitable that the Science Museum‘s new exhibit, Ancient Greeks: Science and Wisdom, will serve as a general introduction to it rather than something deeper. The first of the five sections is devoted to the sea, an area of âânecessary interest for the Greeks, due to their location on the Mediterranean. We learn about the evolution of the Greek warship and how the rams began to be attached to the bow. Used as weapons, these transformed naval warfare, turning ships primarily from troop carriers into guided missiles.

The next section is devoted to animals. It focuses on Aristotle’s study of a myriad of creatures and his resulting classification according to physical characteristics, habitats and modes of reproduction. On display are 12 plates from Aristotle’s life, probably inspired by his writings, which are decorated with detailed depictions of different sea creatures. (His favorite animal, by the way, was the cuttlefish, in part because of its ability to swim quickly backwards.)

A section on ancient Greek medicine features an assortment of scalpels, probes and needles. We are told that such instruments were only used at the last minute, however, doctors – much like their successors today – initially recommended that a patient change his diet and sleep patterns rather than surgery. The famous physician Hippocrates (hence the Hippocratic Oath is named), believed that an imbalance of four humors – blood, phlegm, black bile, and yellow bile – was the cause of poor health. Proportion and balance were essential, in the same way that Greek architects favored symmetrical columned buildings. 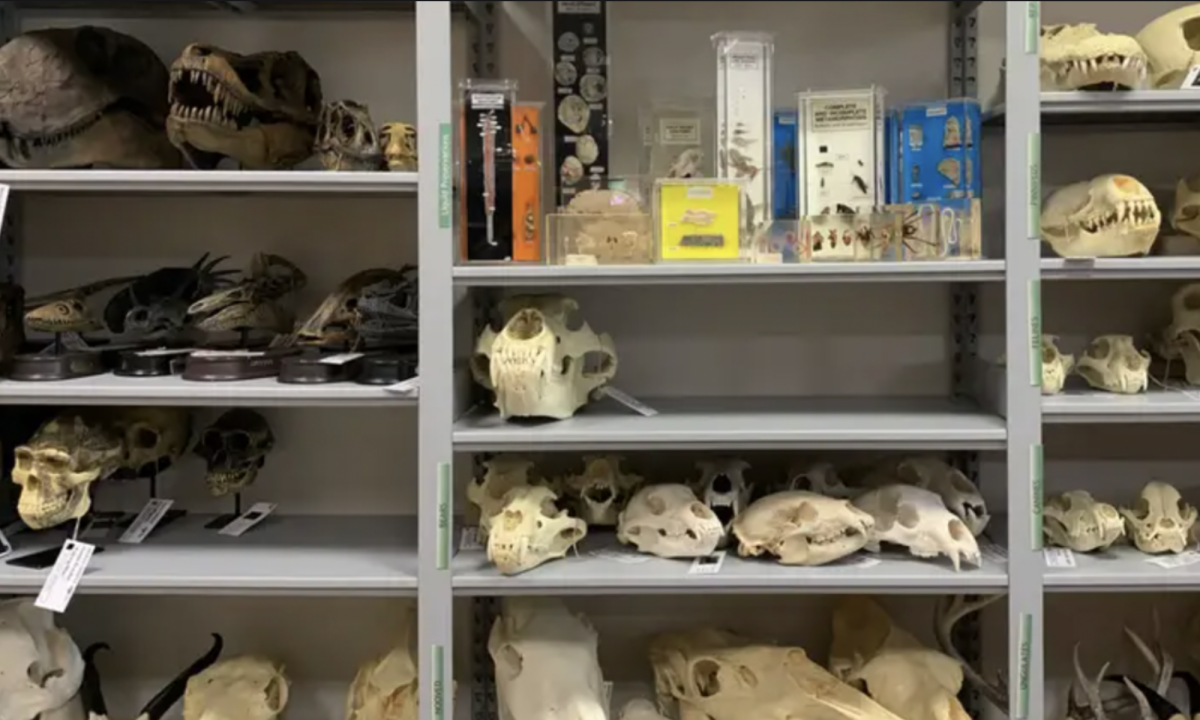 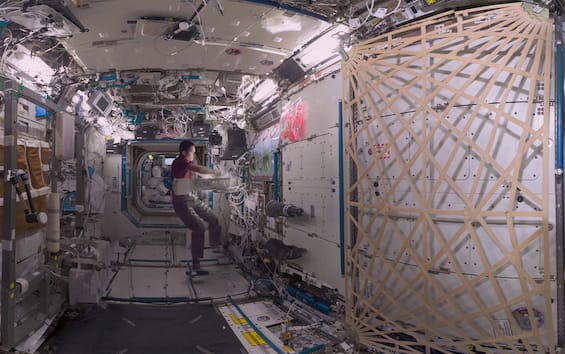