Want news from Acton and Boxborough delivered to your inbox? Sign up for our free weekly newsletter.Please support local journalism by subscribing at https://explore.mypapertoday.com/wickedlocalpremium/.

A turn-of-the-century house that sits on the Discovery Museum campus in Acton is up for grabs for anyone with the means and the will to move it for reuse or salvage.

The colonial-style farmhouse, which currently serves as an office for Museum staff, is located at 183 Main Street. It is considered to be in good condition and will be demolished if no interested parties come forward to claim it.

Built in 1900, the 2,758-square-foot single-family home (plus an additional 920-square-foot basement) offers four bedrooms, one-and-a-half bathrooms, a walk-up attic, and a non-functional indoor fireplace. The Discovery Museum purchased the house along with the land it sits on for $425,000 in 2007.

According to the CEO of the Museum, Neil Gordon, the Museum plans to install solar canopies and to do this they need to reconfigure the parking lot.

“We are trying to build on solar power so the Museum can be 100% solar electric as part of our sustainability goals,” Gordon said.

Gordon pointed out that the Museum was not trying to expand its parking lot, but rather reconfiguring the parking lot to accommodate the solar canopies. Ultimately, he said, they would end up with the same number of parking spaces that currently exist.

“In order for us to build the solar which will be a really wonderful addition to the Museum and all the work we do around environmental sustainability, the house stands in the way of that,” he said.

Since the house is on the state historic property list, it is overseen by the city’s historic commission.

Bill Dickinson, chairman of the Acton Historical Commission, explained that the commission has a series of properties in Acton that are on its list of cultural resources. They include older properties that are not part of designated historic districts and have historical value. Perhaps a famous person who lived there or the house is representative of a style or part of early Acton.

“This house is representative of a style that is rapidly disappearing,” Dickinson said.

If a landlord or developer wants to demolish one of these houses, according to municipal bylaws, the commission can issue a demolition deadline. The house at 183 Main Street has an 18-month demonstration period, which means the owner cannot obtain a building permit for 18 months unless the commission decides to increase the period.

The Acton Historical Commission and the Discovery Museum have reached an agreement that the museum will make a serious effort to market the house and find someone interested in moving and reusing the house.

“They’re making a serious effort to donate the house to be preserved,” Dickinson said.

The building at 183 Main Street in Acton is listed as a state historic asset; see the MA Historical Commission inventory form (http://bit.ly/183mainhistory).

See exterior and interior photos (http://bit.ly/183mainphotos) of the house.

All costs, logistics and risks associated with moving the building will be the responsibility of the person concerned.

Access to the building for review will be made available to serious inquiries only. Contact Neil Gordon, CEO of the Discovery Museum, by email at [email protected] 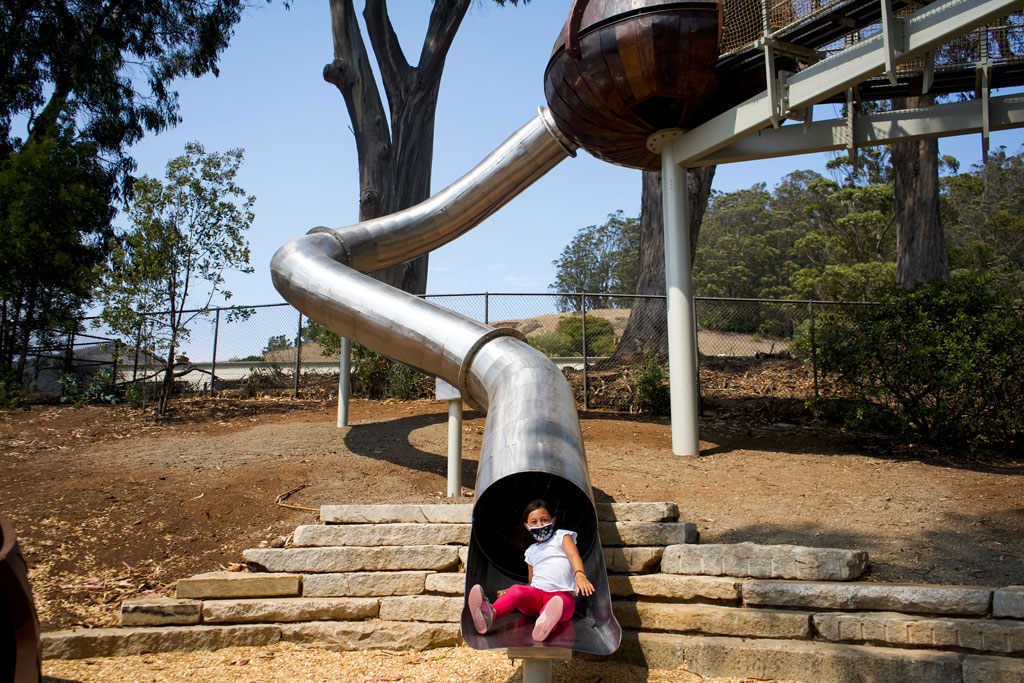 The Bay Area Discovery Museum is open for winter vacation!