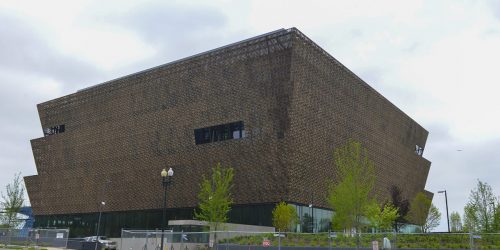 The Northwestern DC Museum to Honor its Next Anniversary with the Theme “Living History,” which includes a season of new offerings including the Smithsonian Anthology of Hip-Hop and Rap CD and Book and an Art Exhibit exploring the Black Lives Matter movement, violence against African Americans and how art portrays black resilience, according to the museum.

Additionally, this fall the museum will open an exhibit exploring the era of reconstruction and a virtual museum initiative called the Searchable Museum. It will also offer online and in-person programming to engage people around the world in African American history and culture.

“I am honored and proud of the work the museum has done over the past five years to share African American history and culture with the world,” said Kevin Young, museum director Andrew W. Mellon. âOur anniversary theme, ‘Living History’, captures the current moment and our mission well – and inspires many of our efforts this year. Connecting the past with the present and the future is a hallmark of our work.

The museum opened on the National Mall on September 24, 2016, and has since welcomed over 7.5 million in-person visitors and over 15.4 million visitors to its website. Its social networks have recorded more than 604 million impressions and gained more than 630,000 subscribers, according to the museum.

âThis is a great time to thank the thousands of people, from presidents and patrons to visitors and volunteers, who have made our museum strong,â added Young. âAs we passionately pursue our mission, we honor the community whose strength and perseverance has given birth to the world’s largest institution dedicated to the preservation and exploration of African American history and culture.â 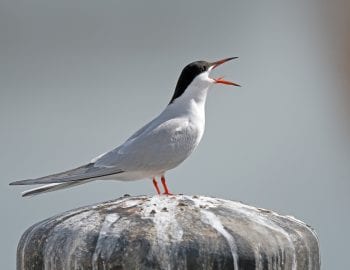 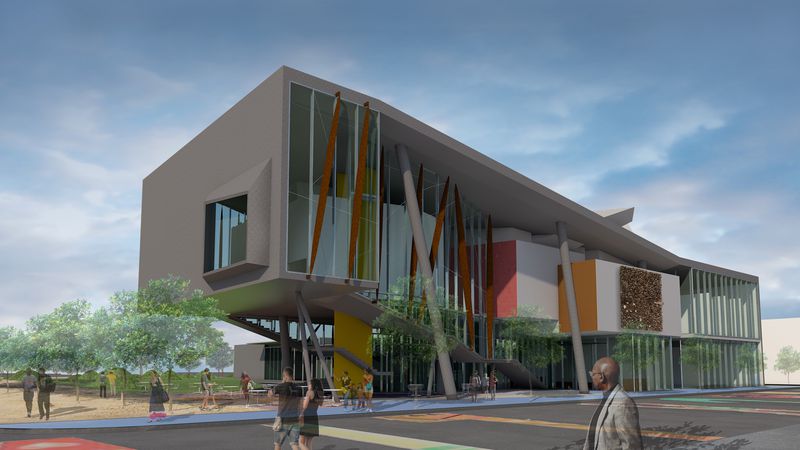