News of the donation broke last week following an anonymous donation of $225,000, but Ballantyne’s name was not released at the time.

FMSM Board Chairman Ken Brazerol said it was “particularly important to have a pioneer in the scientific community in the region supporting this project. I think it’s really, really cool .”

In a statement, Ballantyne, who started Aldevron with Michael Chambers on the NDSU campus in 1998, said, “As cliché as it sounds, I still feel like people don’t appreciate how scientific development has touched virtually everything they touch, eat or interact with on a daily basis.

“The concept of the museum and what it means for the region is long overdue and based on a relatively brief conversation with the board, I know the group has what it takes to make it a reality,” Ballantyne said.

Brazerol said they are using some of the initial funding to hire an executive director for the museum. He said the search is expected to begin early next month and the position will likely be filled by late spring.

The council has also hired JLG Architects of Fargo to help them identify what is needed in a building. For example, he said they will probably need a loading dock for the huge trucks for the exhibits. The three metro cities are considered as possible sites for the museum.

As this work continues, Brazerol said he also plans to use early funds for a traveling science, technology, engineering and math (STEM) van to reach the community and children like first step towards the construction of a permanent museum.

The museum hopes to provide STEM learning through exhibits and interactive programs.

Ballantyne earned his undergraduate degree in pharmacy in his native New Zealand before moving from the University of Otago graduate program to NDSU where he completed his doctorate in pharmaceutical sciences.

Aldevron, which was sold last year to Danaher Corp. of Washington, DC, for $9.6 billion, is one of the world’s leading providers of high-quality plasmid DNA, mRNA producer and antibody developer. The company, with its 14-acre campus in Fargo, has been a major hub for manufacturing a key ingredient for COVID-19 vaccines with its 600 employees. 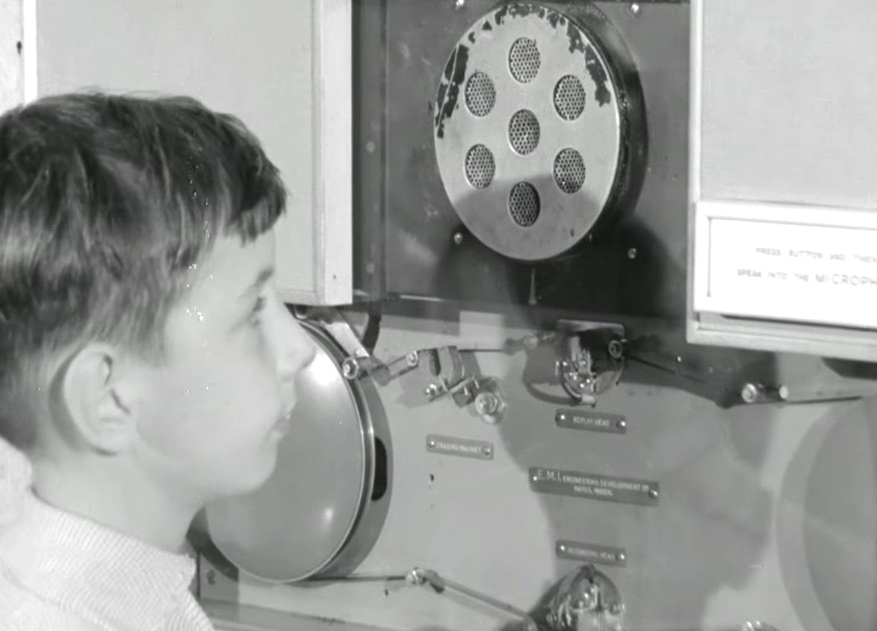 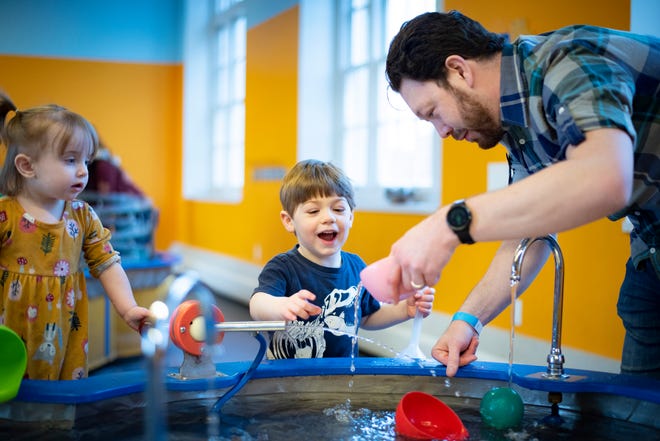 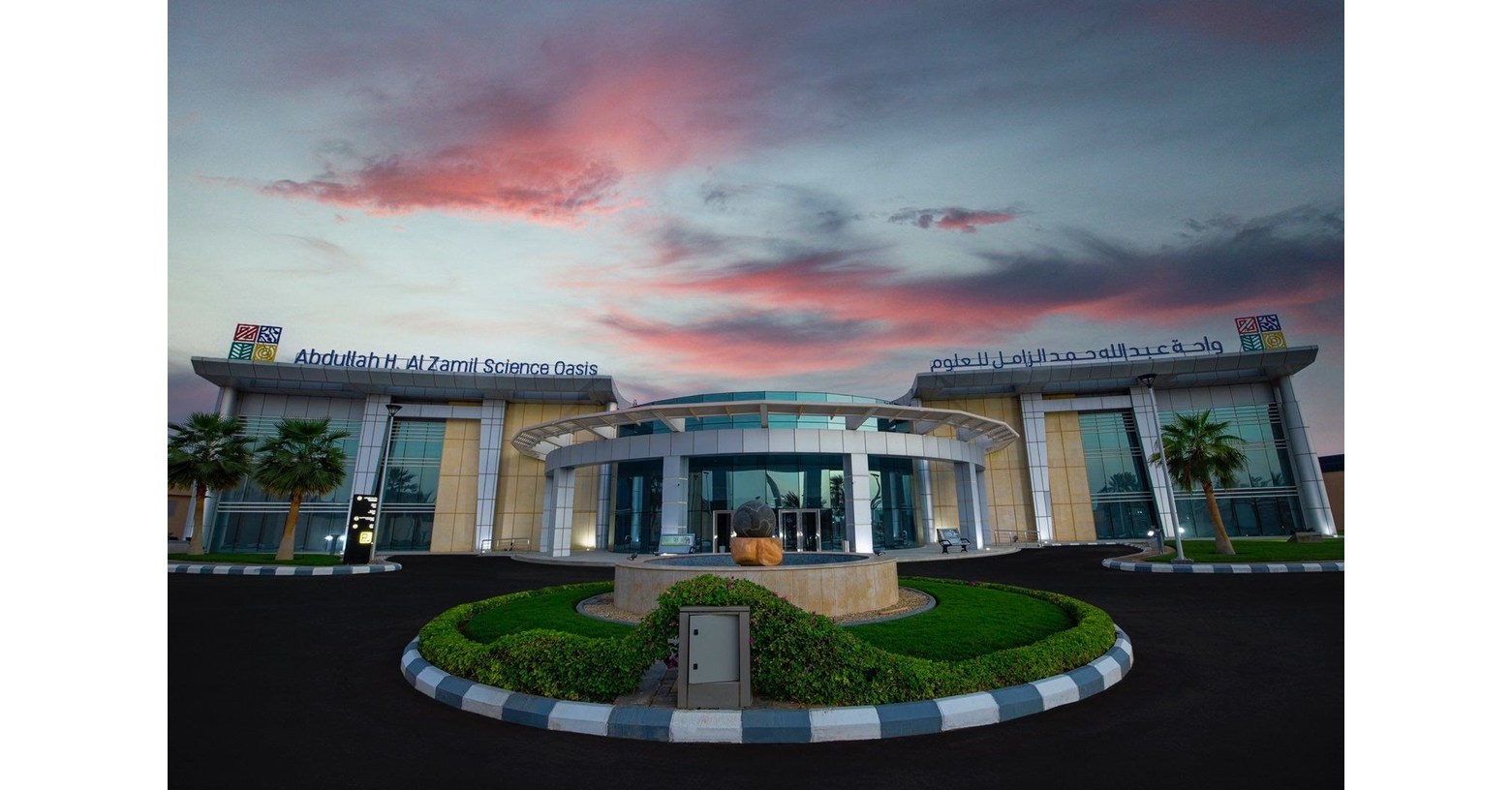