A group of young climate activists organizing a protest against the Shell oil company at the Science Museum in South Kensington, London, have been threatened with arrest by the Metropolitan Police. Members of the London branch of the UK Student Climate Network had planned to ‘spend the night’ at the institution in South Kensington this weekend as part of a protest against the flagship climate exhibit Our future planet, which is sponsored by the Anglo-Dutch oil group.

Protesters posted a photo of police inside the museum on Instagram. The social media post read: âOver 30 cops harassing and threatening to arrest 20 teens and scientists. The Science Museum would rather see children arrested than drop their polluting sponsors, but we will not be silenced. ”

One of the demonstrators, who preferred to remain anonymous, says The arts journal which the band started broadcasting live from the museum around 1 p.m. Saturday outside Our future planet. Those entering the gallery were encouraged to write their opinions on the Shell partnership on post-its which were placed on the floor.

âAround 5 pm some of us went up to the third floor and dropped a banner. We then went downstairs and set up sleeping areas. We said at the museum [about the sleepover] and were constantly talking to museum security, âthe protester said.

He claims museum security then informed the group that they were planning to call the police. âWe made the collective decision to stay, but then we spotted around thirty police officers who told us: ‘we have had enough. [officers] to stop each of you, âhe adds. A statement from the Metropolitan Police said they were “called at 6:20 pm Saturday after a number of protesters entered the Science Museum“.

Images posted on Twitter show a police officer telling a protester that if he is convicted of aggravated trespassing, “it will be on your file forever … if you want to travel to other countries, it will have a significant effect on your. ability to do. this. ”

None of the demonstrators were arrested and decided to leave the museum around 8:50 p.m. A spokesperson for the Science Museum said his team on site had calmly facilitated some protest activity within the museum for about five hours on Saturday afternoon. âWhen the museum closed, the group of protesters were asked to leave as part of our duty of care for the health and safety of everyone in the building. The group peacefully left the museum just before 9 pm, âshe adds.

The Science Museum group faced a wave of criticism from scientists and environmentalists when the sponsorship deal with Shell was announced in April. Ian Blatchford, director and CEO of the Science Museum Group, previously said in a statement that “[the group] is transparent about its long-standing relationship with a limited number of energy companies and how, in all of these partnerships, we retain editorial controlâ¦. our new exhibition Our future planet examines both cutting-edge technologies and nature-based solutions being developed to remove carbon dioxide from the atmosphere and makes it clear that along with reducing carbon emissions, carbon capture and storage can be a contribution to the fight against climate change. ” 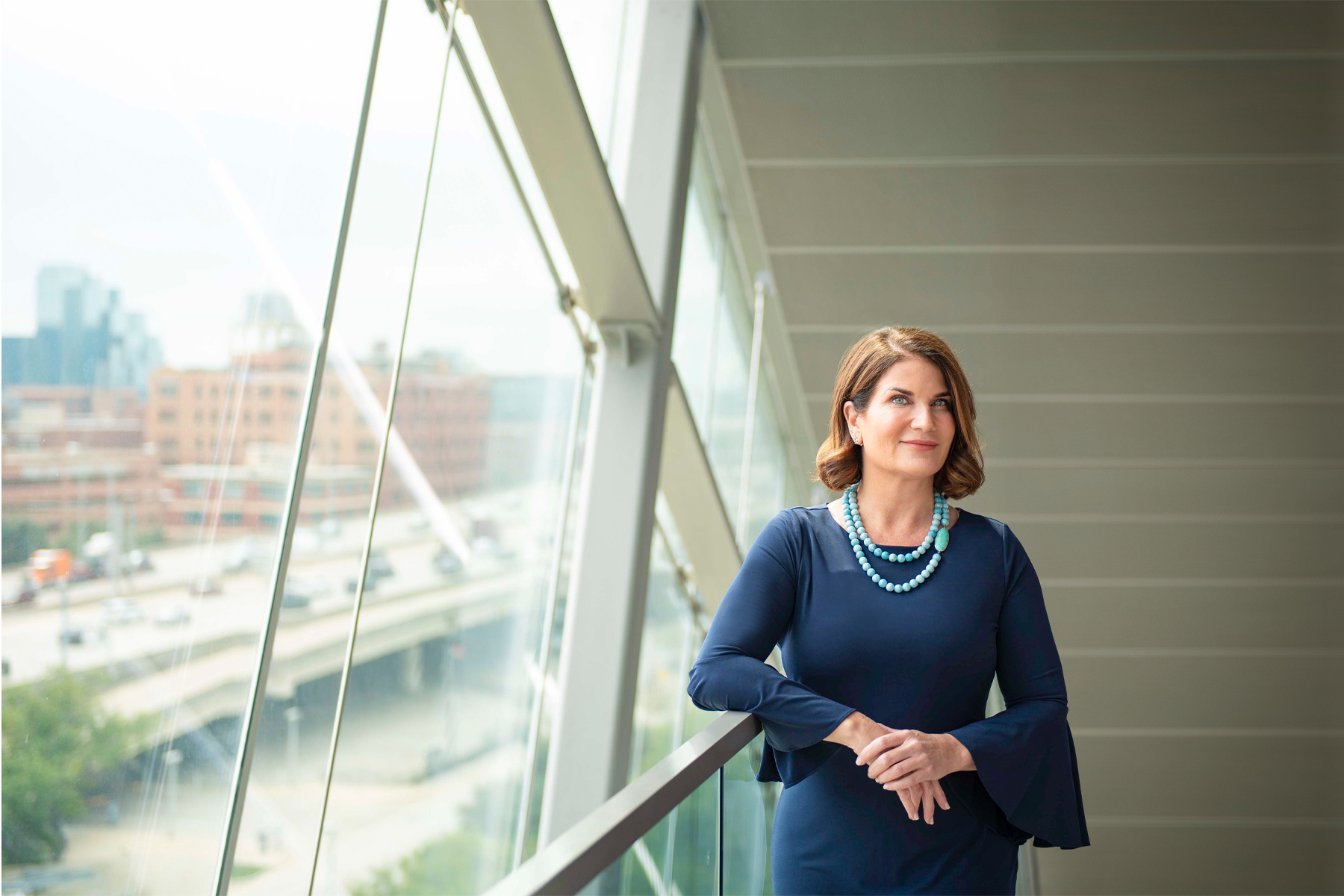 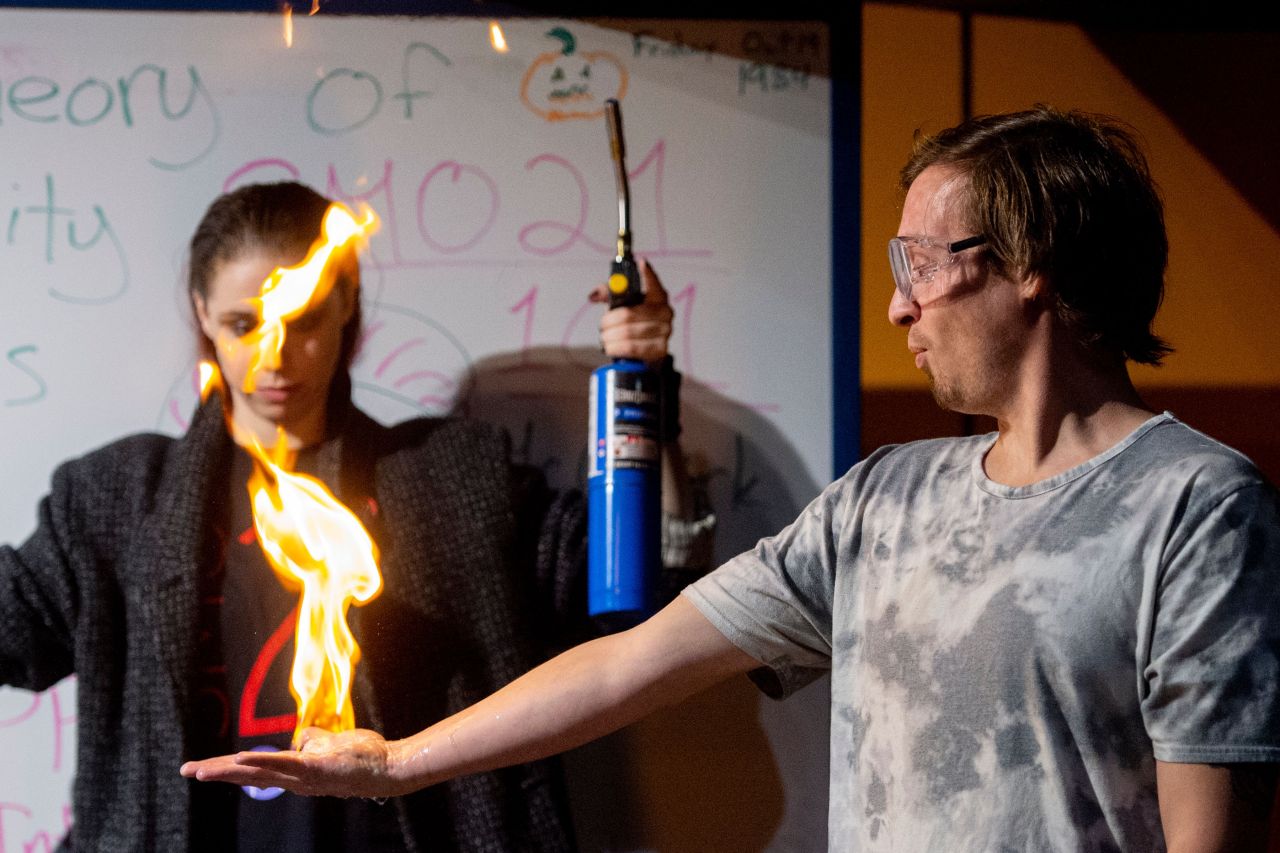 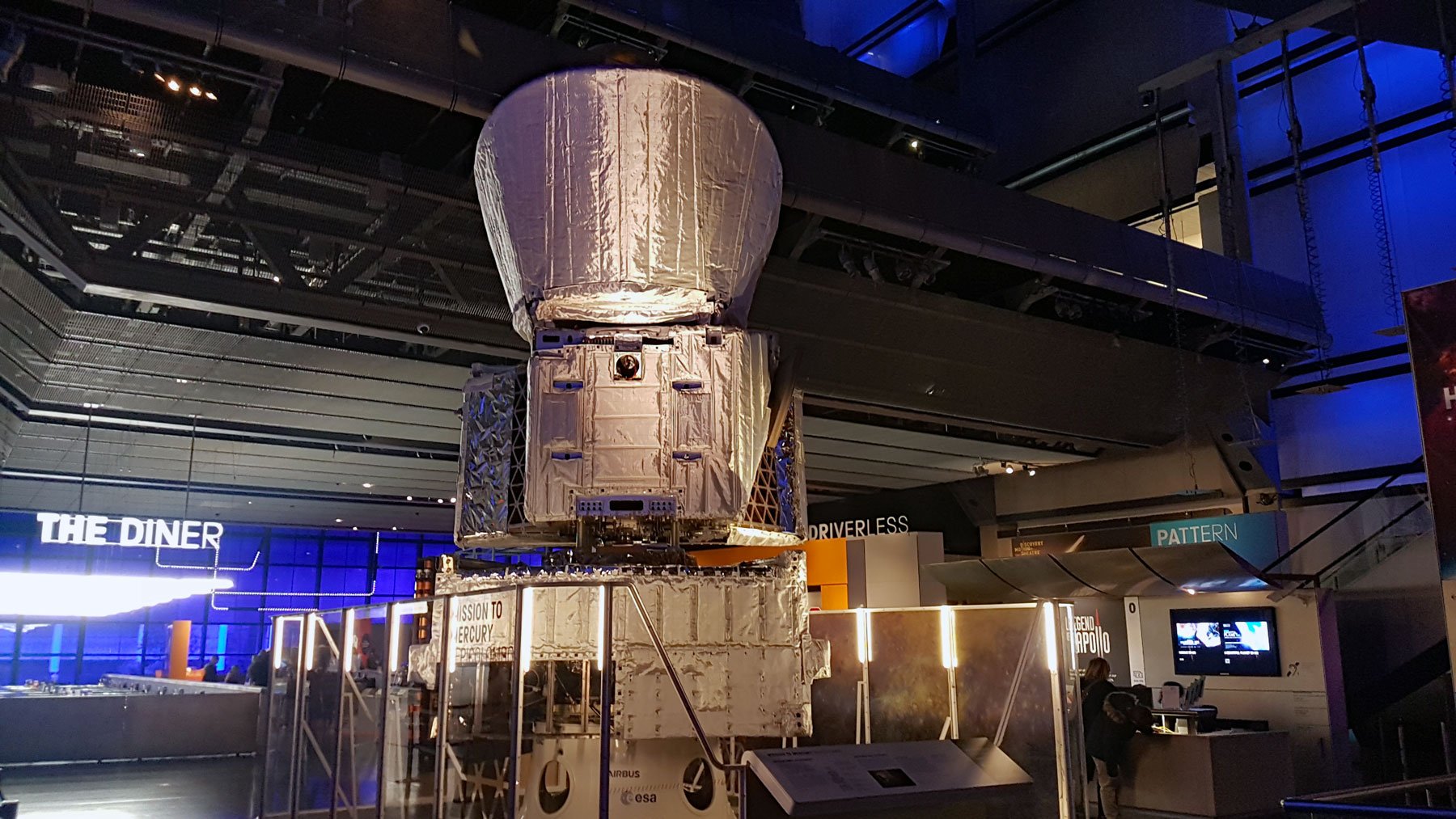