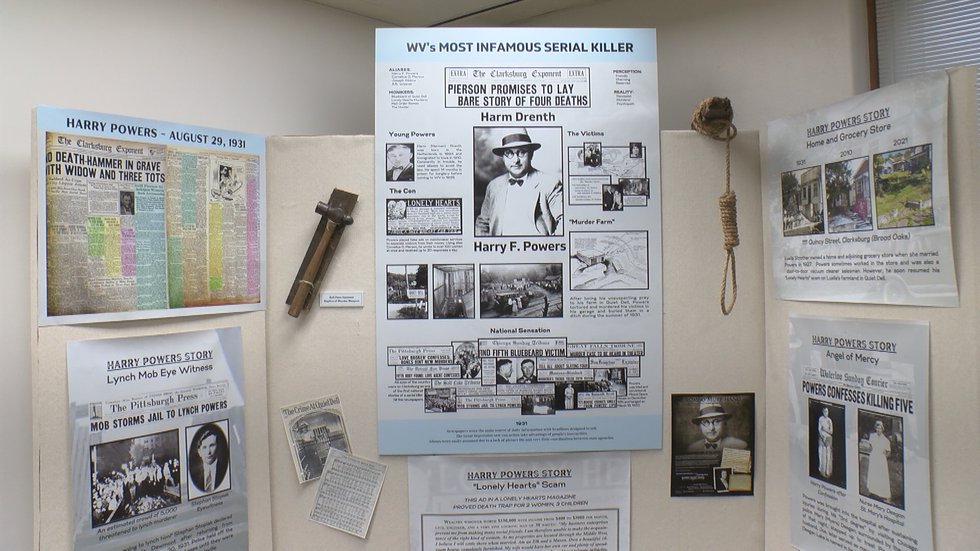 The Robinson Grand Performing Arts Center and the Clarksburg History Museum have teamed up to promote the museum’s new exhibit.

Powers was one of the first known serial killers in the United States operating at his farm in Quiet Dell, West Virginia, in the early 1900s.

Museum president Michael Spatafore said they acquired some of Powers’ letters, documents and other items. This led them to use these artifacts to create the new exhibit.

âSome people thought it was a topic we shouldn’t be talking about. We think it’s an important part of the history of Clarksburg, in 1931 and 1932 it was a nationwide story, âhe explained.

Powers was known to have killed several single women during this period.

He lured his female victims to his farm by running ads in Lonely Hearts magazine looking for love under the name Cornelius O. Pierson. Powers claimed he was rich and had high social status when in reality he had neither.

Powers was specifically targeting wealthy widows in order to acquire the one thing he wanted their money to be.

Romeo Must Hang: The Harry Powers Documentary was screened at the Robinson Grand with a post-show question-and-answer session with the filmmakers of this project.

âI think there is a lot of interest in true crime stories. We thought he was one of the first serial killers and possibly one of West Virginia’s most infamous criminals. We thought it would be a good time to tell the story to the younger generations, âadded Spatafore. 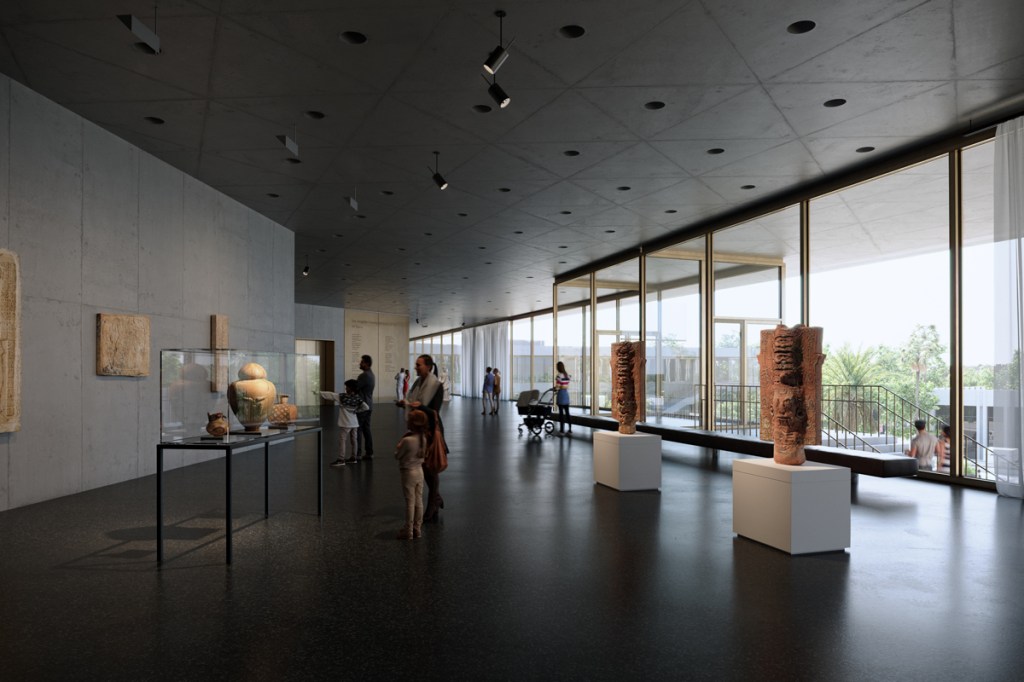