Climate scientist Chris Rapley has resigned from the advisory board of the UK Science Museum group to protest the institution’s “willingness to accept oil and gas sponsorship.” Earlier this year, the group announced that Shell was a “major sponsor” of Our future planet, its flagship exhibition on the climate.

Rapley, who is professor of climatology at University College London (UCL), was director of the Science Museum from 2007 to 2010. He revealed his decision in a letter to UCL students and young climate activists this week. -end, stating: reality of the climate crisis, the need to abolish fossil fuels as quickly as possible, and analyzes such as the recent Carbon Tracker Report which calls into question the commitment of oil and gas companies to do so, I do not disagree with the group’s continued desire to accept sponsorship from an oil and gas company.

Campaign group Culture Unsustained said in a statement: “This is a significant change of position from Professor Rapley who in the past has been a strong advocate for oil sponsorship and has worked closely with Shell. while leading the Science Museum to set up his sponsorship of another major climate exhibition, Atmosphere, in 2011.”

Rapley also wrote that “there are powerful arguments for influential bodies such as the Science Museum Group to engage with oil and gas companies to encourage them to find their ‘agency’ to move to a carbon-free global energy system. … Demonizing them can be simplistic. and counterproductive.

Ian Blatchford, Director and CEO of the Science Museum Group, said in a statement: “I am deeply grateful for the support and guidance Chris has provided to this institution on the vital issues of climate change. We respect his decision to step down from his advisory role and he will remain a critical friend, his perspective highly valued in our assessments. The museum advisory board supports and defends the work of the museum (Rapley is not a museum administrator).

The Science Museum group faced a wave of criticism from scientists and environmentalists when the sponsorship deal with Shell was announced in April. Blatchford previously said in a statement that “[the group] is transparent about its long-standing relationship with a limited number of energy companies and how, in all of these partnerships, we retain editorial control [in exhibitions]. “In April 2021, the Science Museum Group announced a goal of achieving net zero carbon emissions by 2033.

To learn more, listen to our podcast Should the Science Museum stop taking money from oil companies? 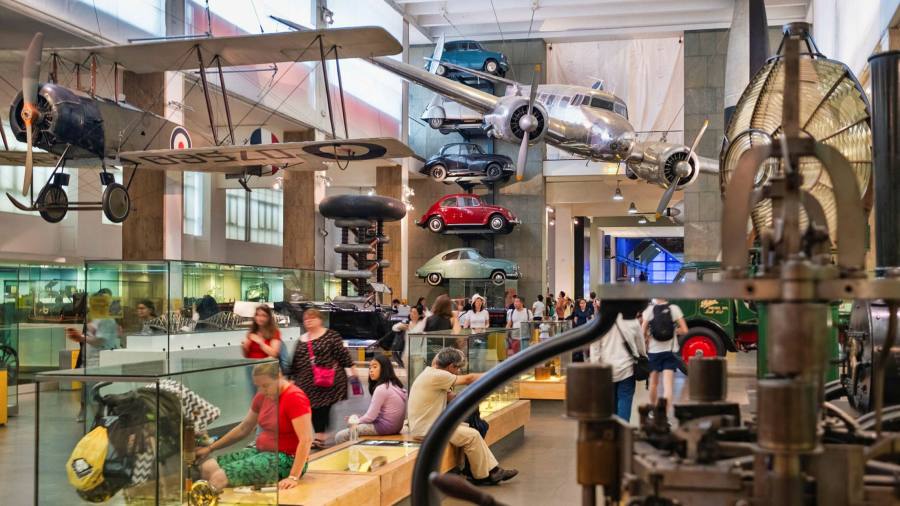 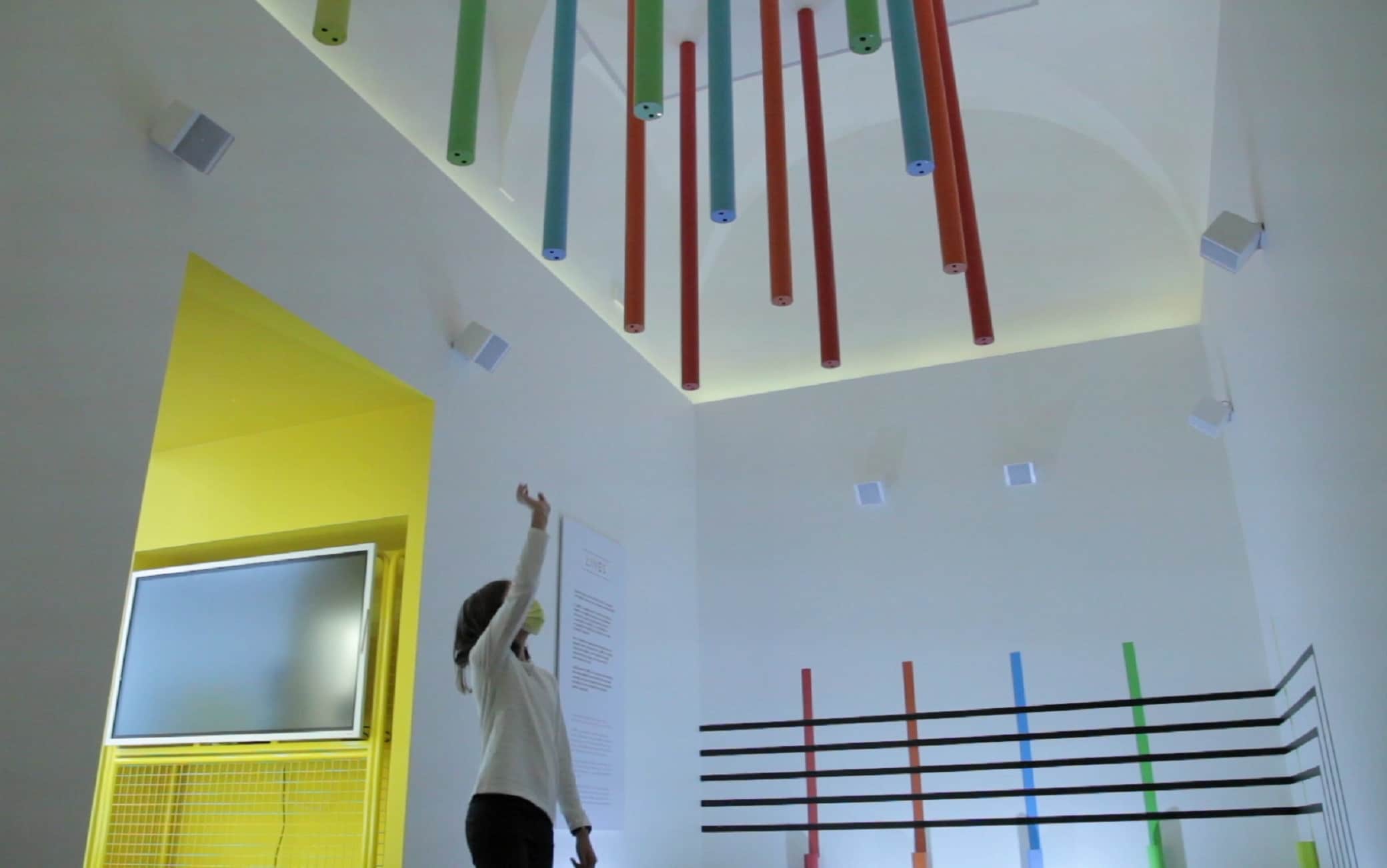