Typically, art is intangible – it is a sense within our being, a sensation of the world around us that needs to be expressed. In an attempt to capture this meaning, the Gananoque Arts Network (GAN) has teamed up with the Thousand Islands History Museum to present the exhibition The Creative Feminine: Mystery to Manifestation. The first of her artistic exhibitions, she flies into the realm of feminine art and invites the public to look inside.

âThe museum has an exhibition space that it donates to a community group every year,â said Mary Ann Maruska of GAN. âThis year, they donated it to the GAN to share the work of their members with the public. The organizing committee that was formed is made up entirely of women and we hung our own work to show members the space and how their work could also be displayed.

The first women presented in this exhibition are artists: Winona Elliott-Schep, Mary Ann Maruska and Patricia Lalonde. All are from Gananoque, and each has a distinct medium and style. Elliott-Schep works encaustic (wax and pigment paint) and Maruska with egg tempera and gold leaf, while Lalonde specializes in custom clay and glazes.

âI am a painter who for over 25 years has worked with the interesting surface qualities made possible by the process of encaustic painting with wax and pigments,â said Elliott-Schep. âMy work has strong formal qualities which reveal my interest in texture, color and form as the main expressive elements. I work to enrich my concerns with the formal aspects of visual art in a lyrical way, with complementary narrative and iconographic connotations.

Lalonde creates visions in clay and glaze. Her works are what she calls functional art, and this is closely linked to the earth.

âClay has been in my life from time to time since I was in my twenties,â she said. âNow that I’m retired from financial mediation, I have time to create. I am inspired by the ocean, trees and mountains. I lived in British Columbia for many years where I enjoyed walking along the shore and collecting seashells and rocks. These images, as well as the rhythms of nature, must be represented in my clay work.

âThere is a feminine aspect to these containers, with their rounded shapes, their ability to hold and protect, and their dedication to nourish. They offer the pleasure of cooking, serving and eating in a container handcrafted with love and gratitude. The glaze colors, which I mix myself, are those of Mother Earth: butter, ocean, forest.

The third of the artists presented at this time is Maruska, formerly a graphic designer and teacher.

âI started painting icons in 2014,â she said. âThe ‘Madonnas in Danger’ is my third set of icons. Others are “The Fourteen Auxiliary Saints” (saints invoked by people suffering from bubonic plague), “The Four Stages of Femininity” , and “mystical women” . I am happy to have found iconography as a mode of artistic expression because it weaves several major threads of influence in my life – my Catholic childhood with its stained glass windows, its rituals and its saints; the training of the eye and the hand as a graphic designer; and my quest as a spiritual seeker. Painting in the iconographic style satisfies my penchant for working small and with precision while also fulfilling a deep desire that my artistic endeavors serve to communicate a meaningful message.

Maruska also volunteers with the Thousand Islands History Museum as part of its exhibit committee and designs occasional posters for them.

She chose to exhibit six of her paintings of Madonnas in Danger. These include douc langurs and polar bears as well as other important mothers and children of the animal kingdom. Both are threatened by habitat destruction – langurs from deforestation and polar bears from global warming.

GAN is proud to support its members and make their work available to the general public. The Thousand Islands History Museum is an easily accessible space and is open year-round, including winter hours from 10 a.m. to 4 p.m. daily, except Mondays. All of the museum’s usual exhibits are also available to view at this time.

âOnly the works of the members are on display in the exhibition,â said Maruska. âBut it’s easy to become a member. Just visit us at ganarts.ca and sign up.

A colorful list of current members is available on the site which is constantly being improved and updated. 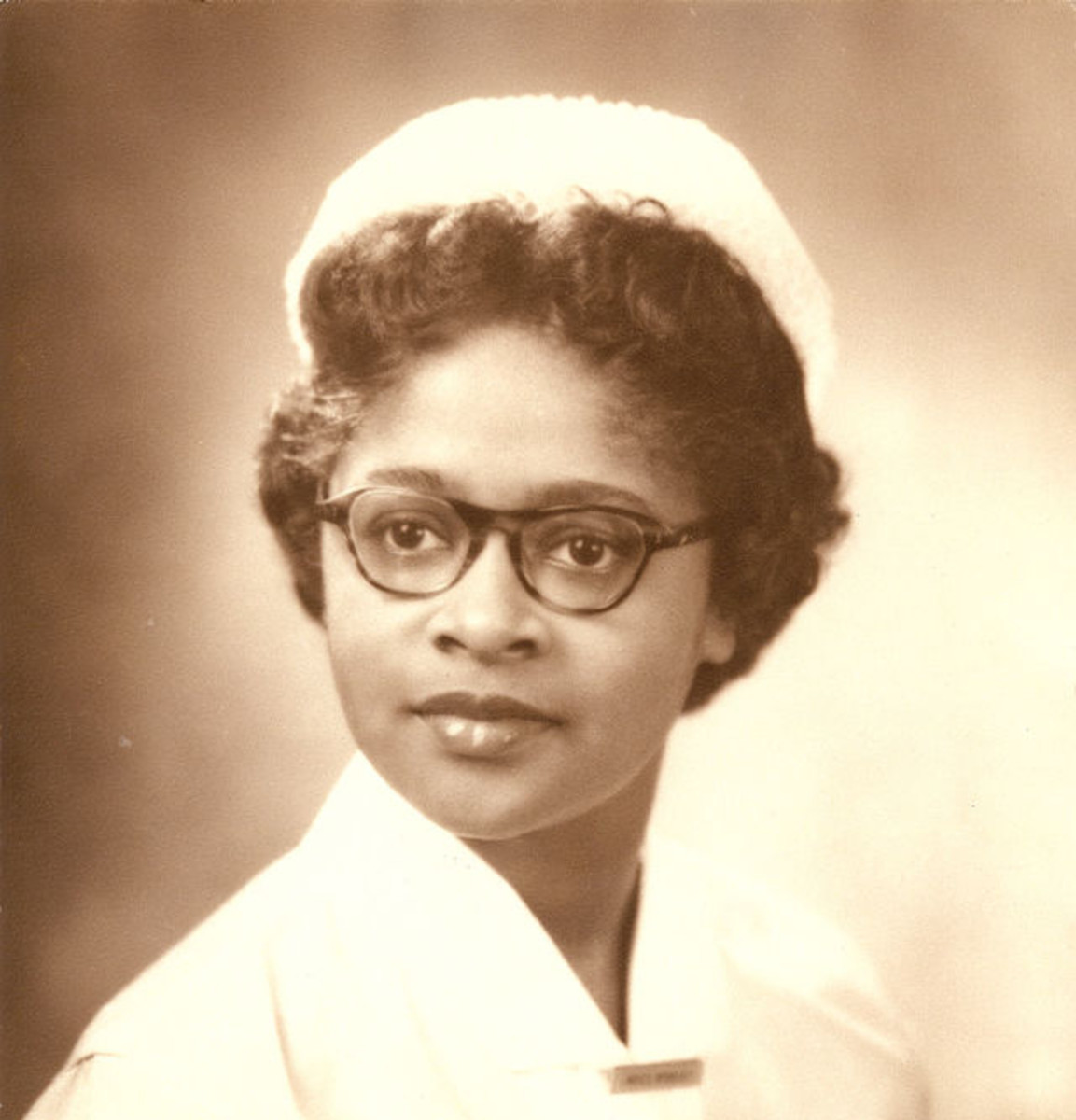