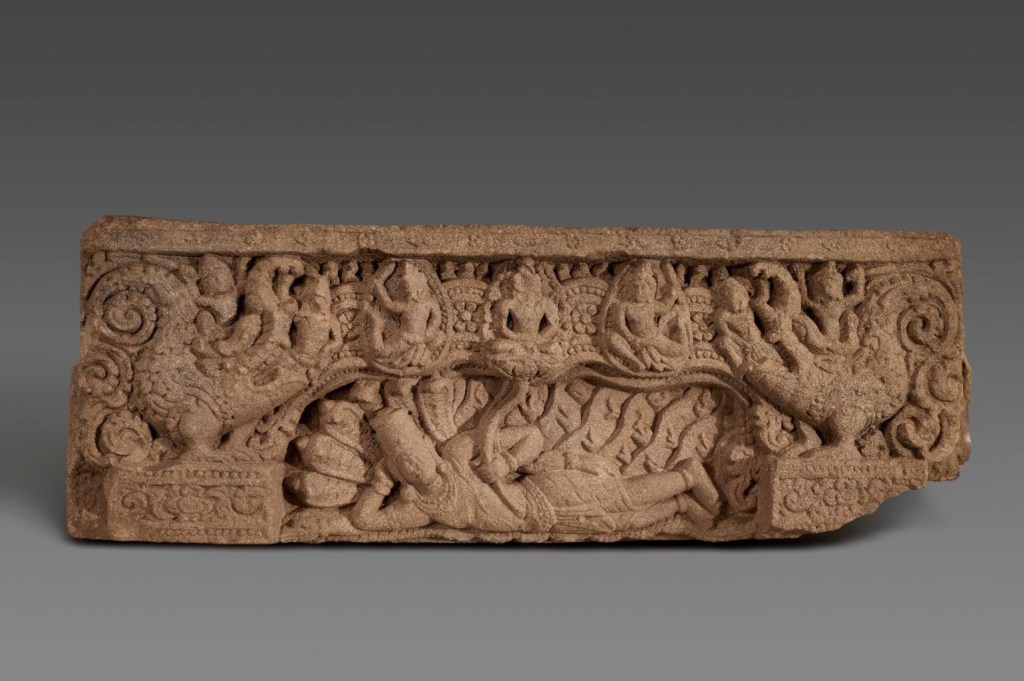 The United States government has entered the fray of an international art scandal over four Cambodian antiques that federal prosecutors say were looted and sold to the Denver Art Museum, where they have been on display for years.

The US attorney for the Southern District of New York filed a civil lawsuit in federal court on Monday asking for the confiscation of four Cambodian antiques that were sold to the museum by Douglas Latchford – a now deceased art dealer who was charged two years ago of a number of crimes associated with the looting and illegal sale of ancient objects.

The Denver Art Museum “has voluntarily relinquished possession of the antiques,” the Department of Justice said in the complaint, and museum officials said they “welcomed today’s announcement.” The museum, however, said that “the works are still in the custody of the museum until the next step in the transfer process.”

âEnsuring the proper ownership of antiques is an obligation the museum takes seriously, and the museum is grateful that these pieces are returned to their rightful homes,â a museum spokesperson said in a statement.

“As alleged, Douglas Latchford covered up the problematic provenance of Cambodian antiques with lies, by successfully placing stolen goods in the permanent collection of a US museum,” US Attorney Damian Williams said in a press release. âEradicating the illegal trade in stolen antiques requires the vigilance of all actors in the art market, especially cultural institutions.

The confiscation stems from an international investigation last month by a team of journalists – known as the “Pandora Papers” – which uncovered previously secret tax documents showing how the world’s rich and powerful hid assets and protected their wealth abroad, including Latchford.

The âPandora Papersâ uncovered a multitude of looted objects linked to Latchford that were still preserved in museums around the world, including six pieces at the Denver Art Museum.

Museum officials said last month that those items included four from Cambodia and two from Thailand. The museum contacted Cambodian officials in 2019 after Latchford’s indictment and had spoken to the US and Cambodian governments about their return.

The four Cambodian works were also withdrawn – or officially withdrawn from the museum’s classified collections – in September, the museum said.

How the Denver Art Museum was duped

The civil lawsuit details how Latchford sold stolen works of art to the Denver Art Museum – aided by a Khmer art scholar who is only identified in court documents as a “volunteer research consultant for the museum.”

“Over the years, the fellow has assisted Latchford on several occasions by verifying or vouching for the provenance offered” – or ownership history – “of the Khmer antiques that Latchford was attempting to sell,” the confiscation complaint said. .

Latchford “has repeatedly lied to the museum,” prosecutors said in the lawsuit, particularly regarding the ownership history of the Prajnaparamita and the Surya.

Around May 2000, Latchford agreed to loan the two objects to the Denver Art Museum, claiming he had acquired the Prajnaparamita from a makeup art collector.

Later that year, when a museum curator emailed the scholar regarding the restrictions of the 1970 UNESCO Convention on Objects Taken by Soldiers During War, the scholar told the curator that the makeup collector “is very ill in a hospital”.

In 2015, a Denver Art Museum researcher contacted Latchford in another attempt to find out more about the bogus collector. The museum only received a response from a person claiming to be Latchford’s secretary, according to prosecutors, “wrongly claiming that Latchford was ill and could not meet the demand”.

For the other two objects, the bell and the lintel, Latchford has provided the museum with limited provenance information, according to the complaint.

Investigators working with the US and Cambodian governments determined that these four antiquities were looted after showing photographs to an individual who “had previously participated in the theft and looting of antiquities from Cambodian temples and archaeological sites,” said prosecutors said.

Cambodia has been engaged for decades in a quest for looted art that began under the dictatorial regime of Pol Pot in the 1970s.

Latchford has never been tried on his charges, who died in August at the age of 88.

The disgraced art collector had known Colorado associate Emma Bunker, who was affiliated with the Denver Art Museum for 40 years before her death earlier this year, serving on the museum’s board of trustees and as a volunteer helping to find speakers and lecturers.

Bunker and Latchford have written three books together exploring Khmer art and maintained a 30-year friendship, according to the New York Times.

She is not named in Monday’s confiscation file. A 2016 criminal complaint apparently referred to Bunker and Latchford as “co-conspirators” in a scheme to help prominent New York gallery owner Nancy Weiner falsify the documentary history of looted Cambodian relics, The New York Times reported. in 2017.

The bunker was never loaded. 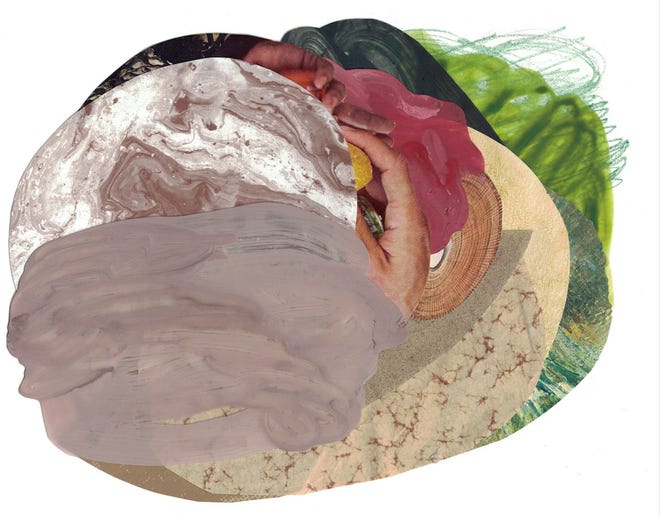 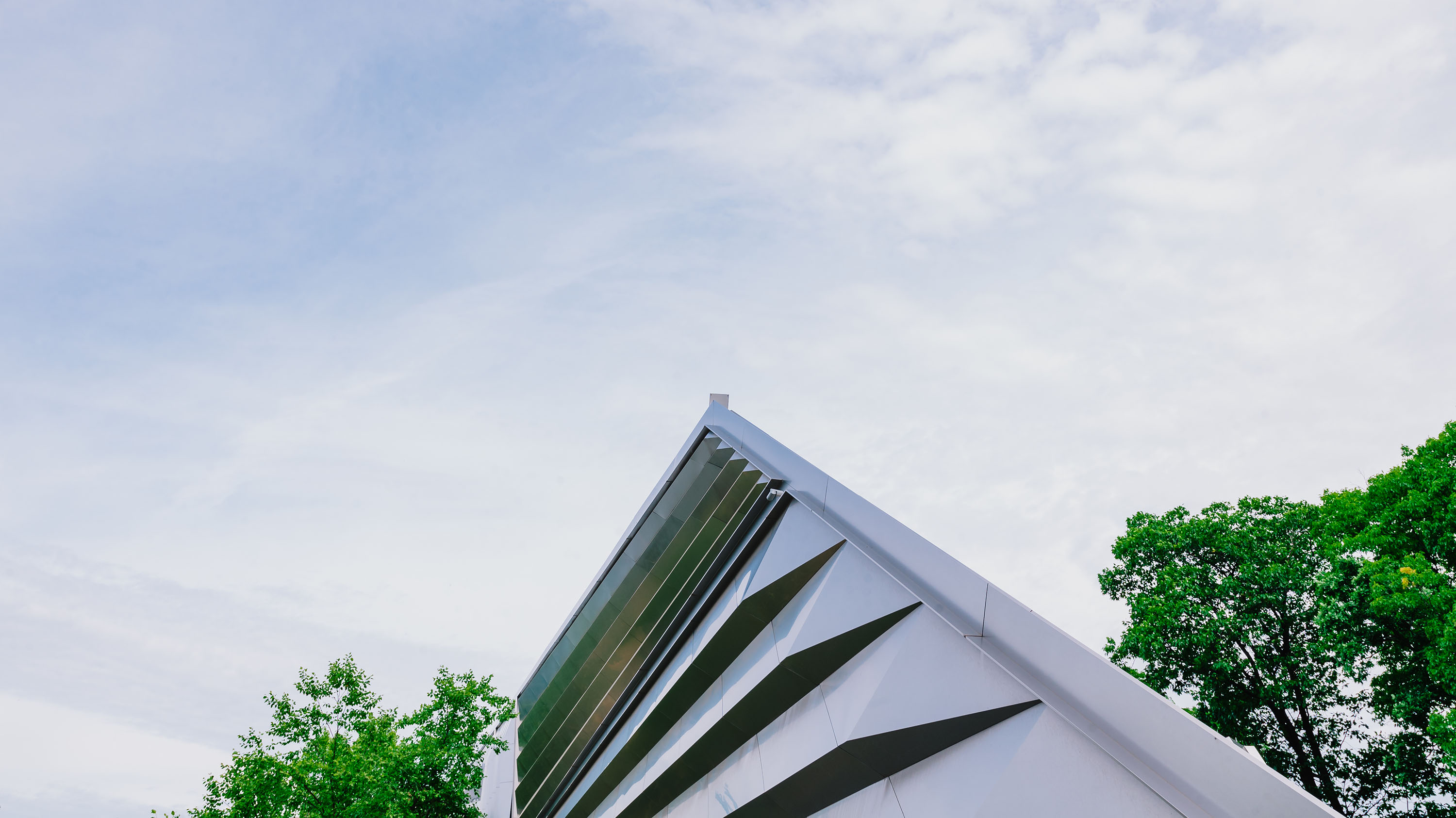 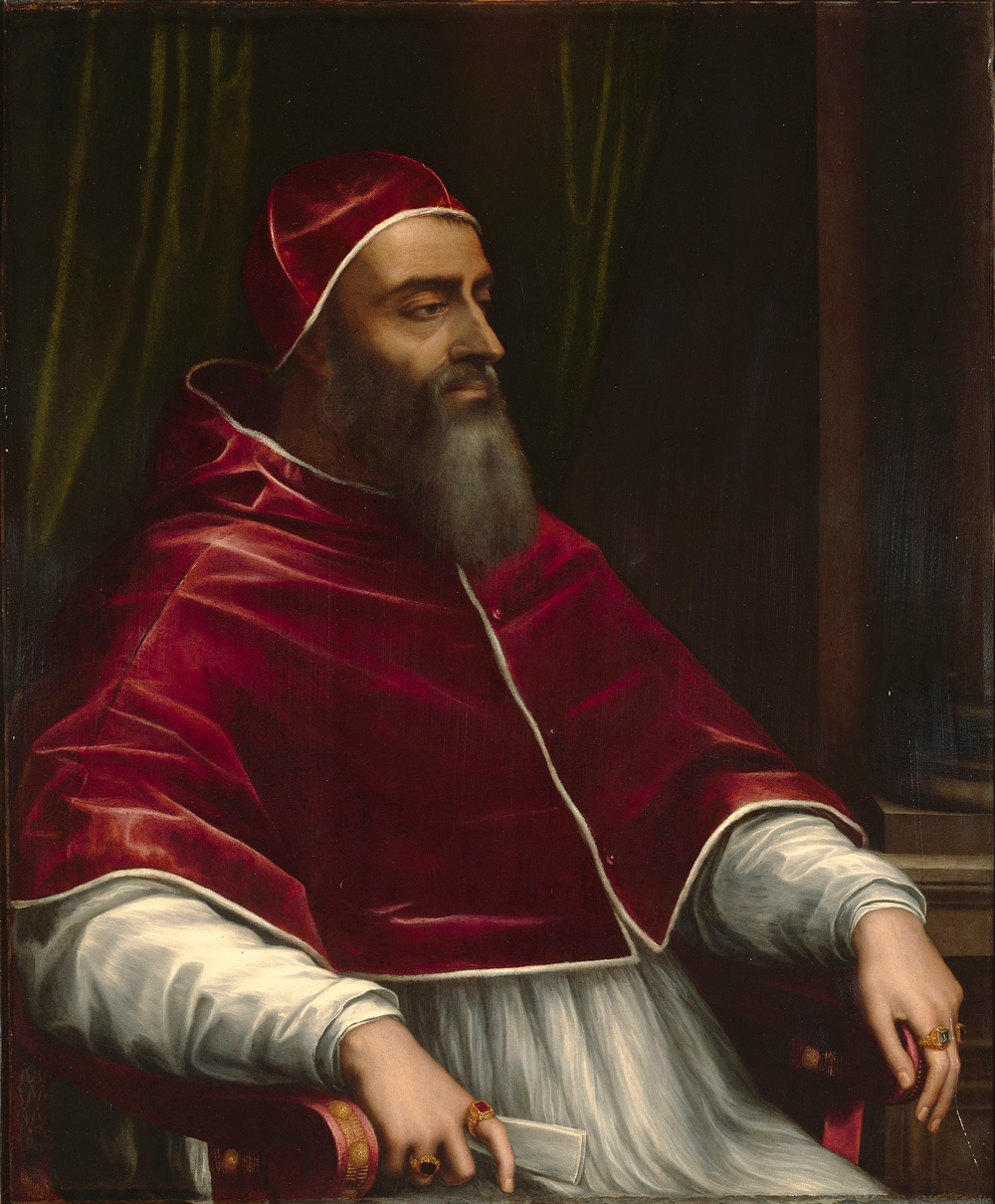