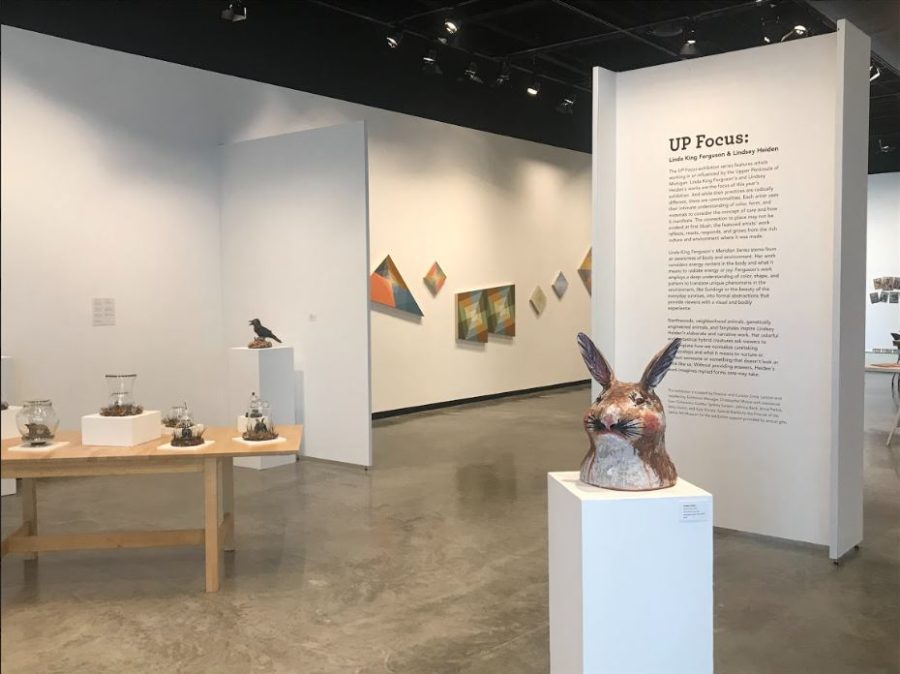 The DeVos Art Museum kicked off the semester on Friday, August 26 with its latest installation in the ongoing UP Focus series of exhibitions, this year featuring Linda King Ferguson and Lindsey Heiden.

The exhibit is free to the public and will run until November 4. Emily Lanctot, director and curator of the museum, said the series of exhibits has been going on for years and intends to spotlight artists who live in or are inspired by Michigan’s Upper Peninsula. . She added that Ferguson and Heiden were chosen for a number of reasons, including their “tenacity in research” and their focus on studio practice.

“They’re both studio artists, so they spend a lot of time working in the studio,” Lanctot said. “And from that work come new work and new ideas.”

Echoing Lanctot’s words, the two artists shared the amount of work that goes into creating a piece. During a Q&A with the artists, Heiden described the studio as a “disaster zone” for her once she got her focus, usually working on multiple projects at once and sometimes even having to work. with up to 50 pounds of clay. Ferguson also described a heavy focus on the studio. She described her process as “meticulous” and “a full-time commitment,” having to paint the same layers of crisp, hard paint over and over again.

Heiden also shared his creative process with the public, showing the collision of science, art and fantasy that make up his work. She described her pieces, mash-up sculptures of animals combined with the features of others, like stories or fairy tales. This created a kind of universe, with its own invented history as well as a real animal genealogy behind many works.

Nature and the COVID-19 pandemic played an important role in the featured art. According to Lanctot, Heiden sent paintings of hybrid animals to people in order to connect with them. This included a letter explaining the package, which was filled with seeds they could plant.

Ferguson’s influences from UP’s abundant nature sources were also shown, with artwork consisting of colors directly from UP, such as the sky and leaves. With added inspiration from the isolation of the COVID-19 pandemic, she felt like big questions had been raised.

“When you’re dealing with mass mortality, and you’re isolated and confined, at some point I kind of ask…what should I give birth to under these circumstances?” said Fergusson. “And the answer that came back to me was joy.”

With a background in textiles and interior design, Ferguson redirected the pattern painting approach to her work, which led to sparse color mosaics, evoking images of nature in its rawest form. and the most immediate. As for what to feel when looking at them, Ferguson encouraged audiences to find their own meaning in the paintings. She has found that while she follows her own ideas, others may interpret them differently, providing insight into their own context and purpose.

More information about the artists is available on the DeVos Museum of Art websiteas good as Ferguson and Heiden’s websites. 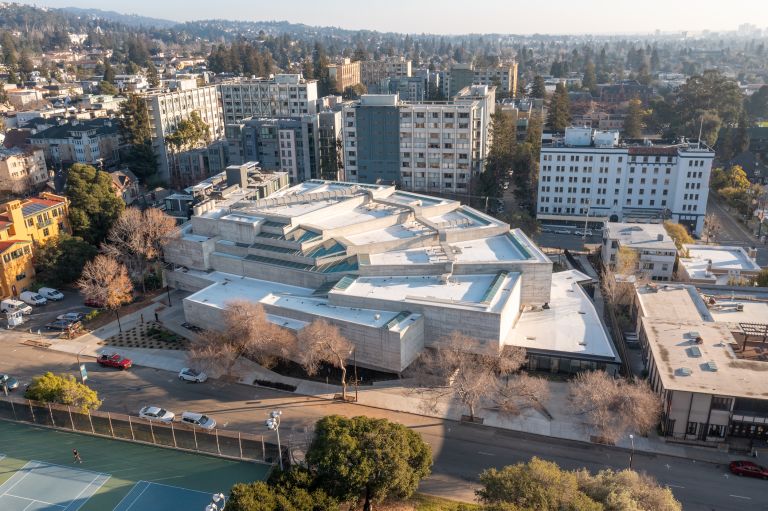 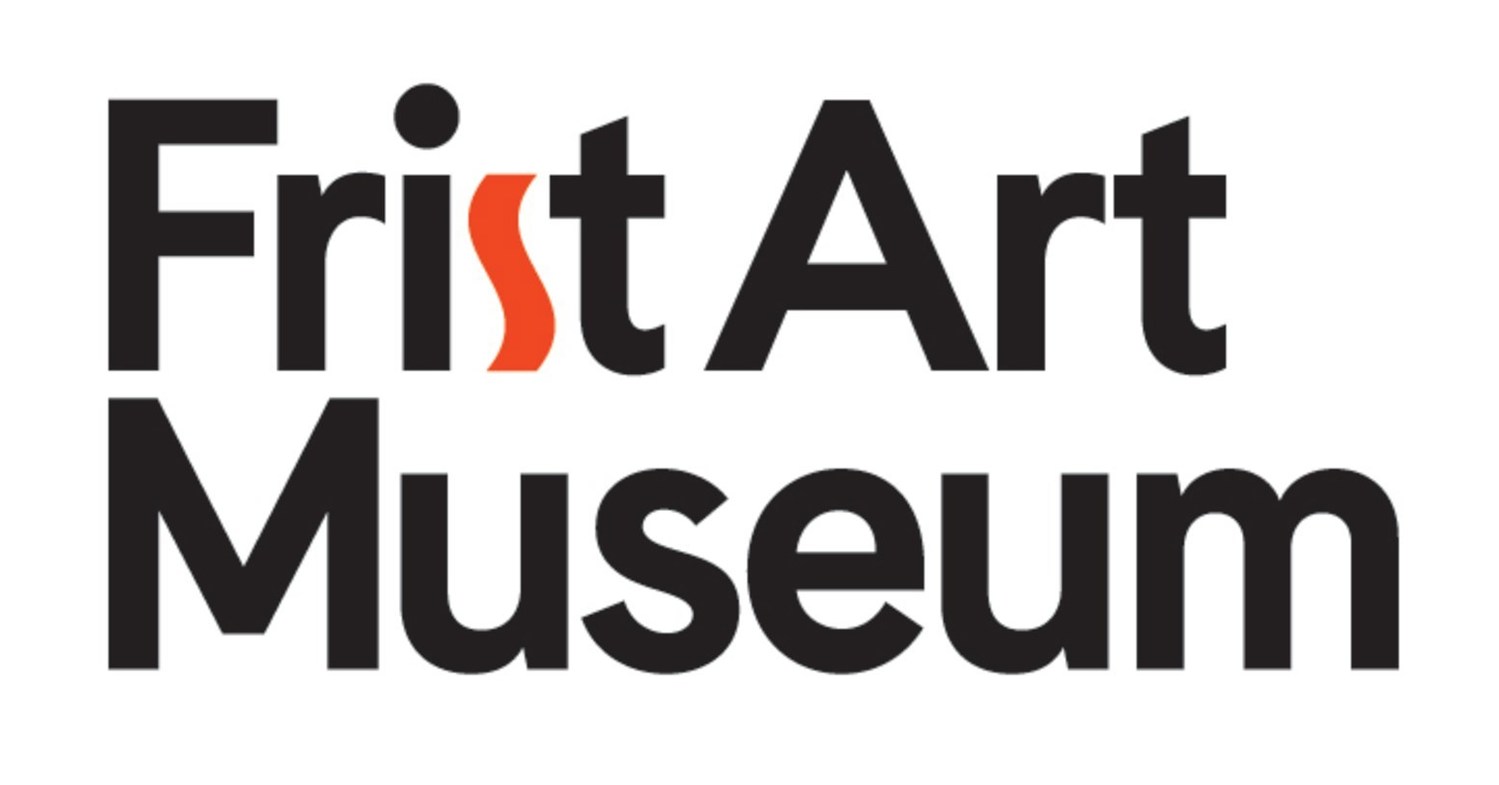 Works from the Los Angeles County Museum of Art”