After being closed to the public for nearly two years, the Santa Maria Discovery Museum for Children is now open for limited hours on weekends. Museum staff, volunteers, board members and consultants are thrilled.

To celebrate this partial return to normality, the museum hosted a monthly mix on Feb. 17 for the Chamber of Commerce, which expands in-person membership events after months of Zoom meetings.

About 45 members and guests of the Chamber and members of the museum’s board of trustees showed up. The opportunity to see people and socialize was high on the list of reasons to be there for people like Councilman Carlos Escobedo, Hancock Coffee Kiosk operator Steven Funkhouser and community activist Susan Levy .

Donna Beal, the museum’s program manager, bounced back, eager to show off new exhibits and spread the word about what’s to come. She chaired a short presentation during which she highlighted an exciting new addition to the aerospace exhibit – an overhead monitor called “the celestial ceiling”.

Located near the launch control consoles, the very large screen (parallel to the ceiling) allows viewers to witness and manipulate a wide range of events in space.

Beal said the kids also love the new Coastal Pier facility, which teaches them about aquatic life. They can paddle a kayak, cast a fishing line off the pier, and explore the ocean floor.

The pride and joy of the museum is the aerospace exhibit where, in a hands-on experience, kids can stand in front of an actual launch control console (donated by United Launch Alliance to Vandenberg) and simulate space launch actions.

Tom Stevens, an aerospace engineer at Vandenberg Space Force Base, technical director of the 30th Launch Group and STEM coordinator at Vandenberg, has long been involved in space exhibits. These are considered an important resource in promoting science education.

Beal also featured the debut of an astronaut model in an actual astronaut suit and globe headgear. This is considered a “very cool” exhibit. 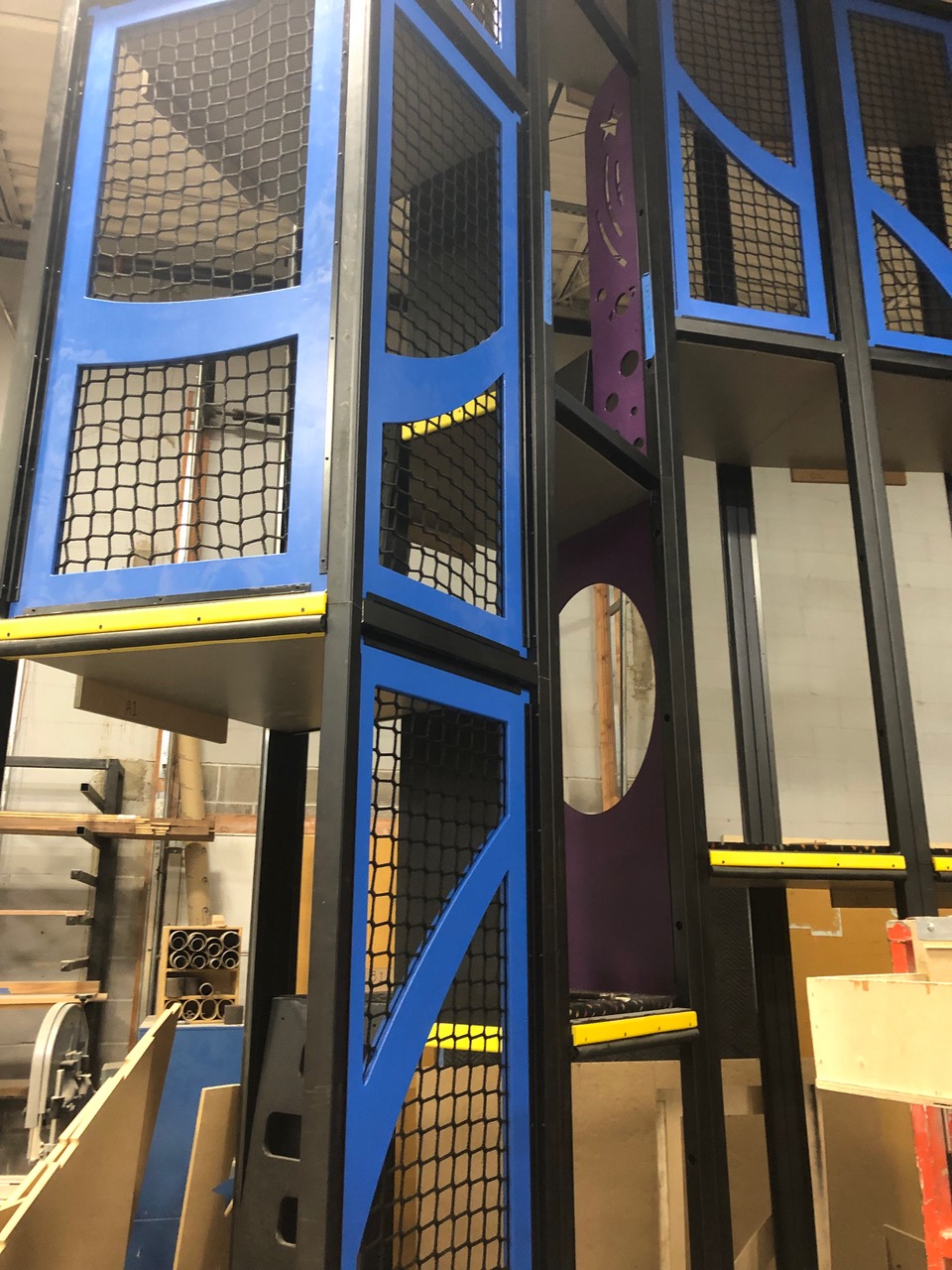 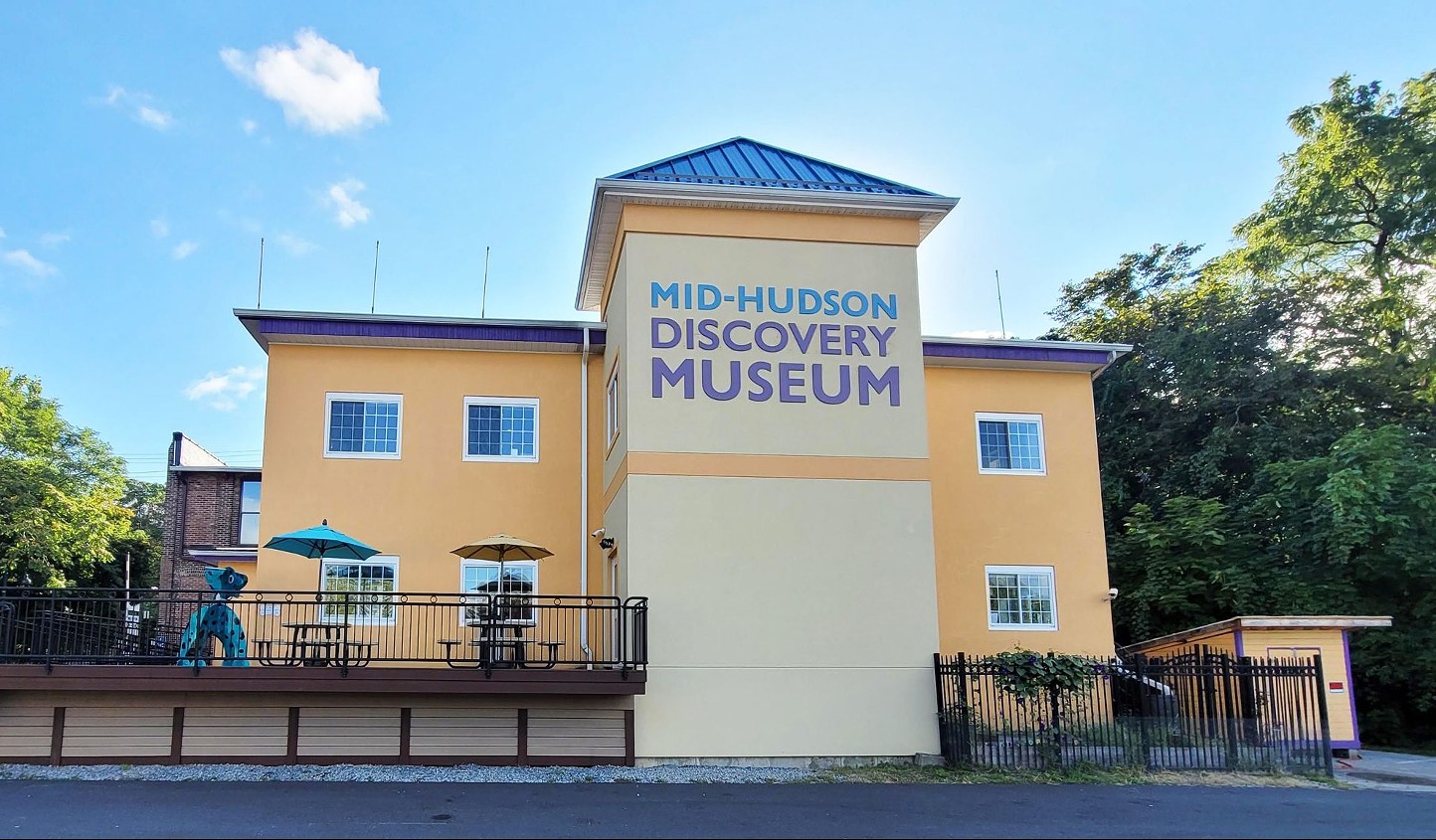