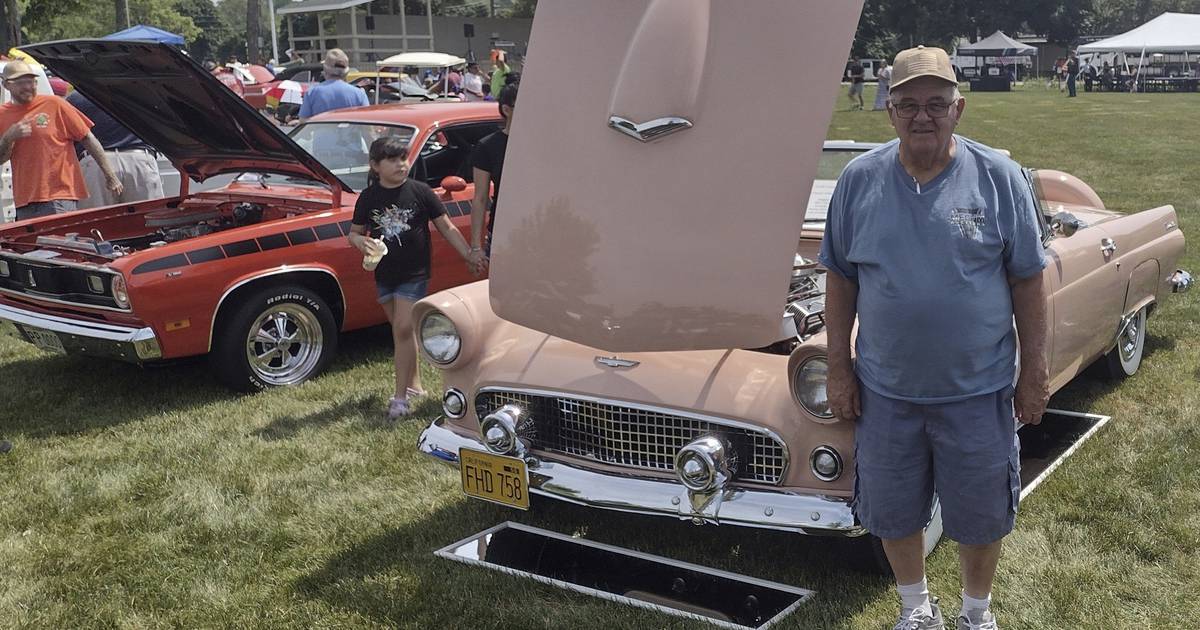 After Dennis Roxworthy became a board member of the Elgin History Museum and the Historical Society, he thought of ways to help the organization raise funds.

A longtime member of a club of vintage Ford Thunderbird enthusiasts, Roxworthy came up with the idea of ​​combining his passion for old cars with his dedication to the museum and the history museum’s annual classic car display. of Elgin was born.

“Cars are history. And a lot of museums have car shows, believe it or not,” he said.

The first show 10 years ago had 15 vehicles to view, Roxworthy said. Since then, they’ve often had as many as 100 or more, he said.

In 2020, during the first summer of the COVID-19 pandemic, the event adapted to protocols and hosted a classic car cruise, with 60 vehicles passing through some of the city’s historic neighborhoods, Roxworthy said. Last year, despite a rainy morning, 85 cars took part.

The show is open to all years and makes, including production or modified cars, trucks and motorcycles, and at least four auto clubs will attend, Roxworthy said. Food will be sold and bands Johnny Lyons & the Pride and Flat Creek HWY are scheduled to perform.

As part of the event, the museum will hold a sale, featuring $1 art prints, booklets and posters.

John Pullaro of South Elgin will again help Roxworthy and the Thunderbird club coordinate the show.

“I was involved with the Elgin History Museum Classic Car Show for five or six years and have been running car shows since the mid-1980s,” Pullaro said.

This includes 20 years of performances at the now defunct Riverfest South Elgin, summer cruise parties at South Elgin’s Panton Mill Park and events at Heritage Fest, held in September in West Dundee, it said. he declares. He also oversees auto shows on July 16 and 17 at the Kane County Fair in St. Charles.

What he likes about the Elgin History Museum Classic Car Show is that the car registration fee is only $10 and they award 40 plates, Pullaro said.

What also sets it apart is the campus setting, he said.

“The location itself is great. Old Main (the museum’s 1856 Greek Revival building) looks a bit like the Capitol Building (in Springfield),” Pullaro said.

He was able to convince museum officials to display cars on the building’s lawn, making it a good place to take pictures, he said.

Roxworthy said: “I’m a car guy, and being involved in car shows keeps me young at heart. Also, the people I’ve met at car shows—it’s like his own family.

For more information on the show, visit elginhistory.org or email [email protected]

Mike Danahey is a freelance journalist for The Courier-News. 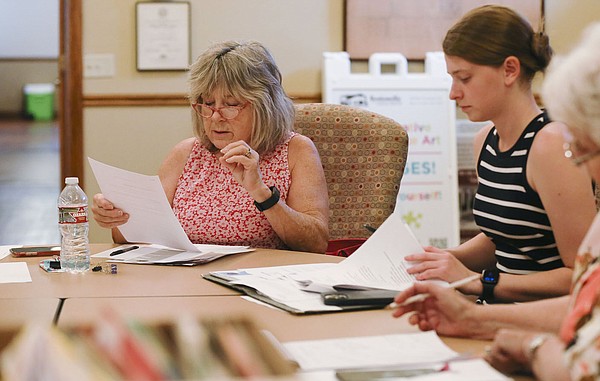 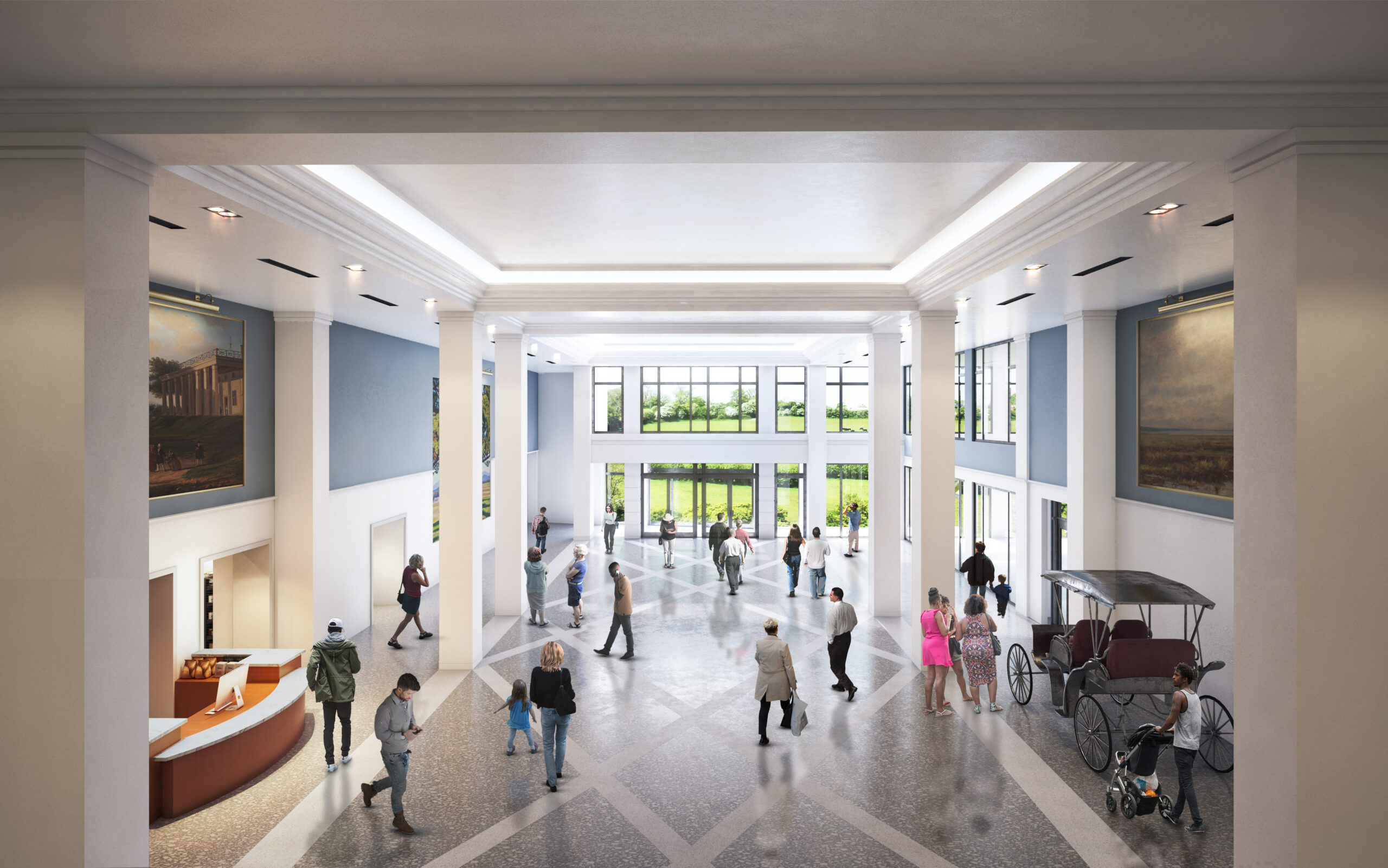 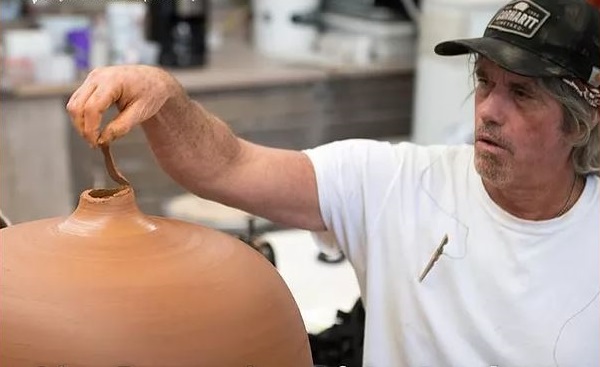