FARGO – What started as Jessie Rock’s dream of a local science museum has taken another step towards fruition with the creation of a board of directors.

If all goes quickly, the Fargo-Moorhead Science Museum could be completed before 2024.

For the past three years, Rock, a paleontologist and professor of geology at North Dakota State University, has carried a mammoth tusk, the jawbone of a Tyrannosaurus rex, the skull of a short-faced bear and other items to schools and interested parties in a mobile science museum.

Now a board of trustees has been put in place and a fundraising campaign of up to $ 40 million will soon be launched, said Ken Brazerol, chairman of the board of the Fargo-Moorhead Science Museum.

âIt was born from Jessie’s ideas. This spring, we decided to take the next step. So we formed an official board of directors and at the end of April I was appointed president, âsaid Brazerol, vice president of operations at Network Center Inc., an information technology provider.

The Mobile Science Museum is an NDSU enterprise, Rock said, while the Fargo-Moorhead Science Museum project is a separate program that will become a formal nonprofit in July.

âI was told the community needed a science museum, then I was inundated with emails and calls. I was accidentally pitched into the founding of this, âRock said, referring to a 2018 Forum article.

âThis is a project I’ve been working on for three years, and I can’t believe this is really happening,â she said. Rock is a former museum president who organizes 40 regional scientists to find interdisciplinary links for future museum exhibits.

âWe are not a children’s museum,â said Rock. “We hope to please everyone. We are not a natural history museum, although that is part of it. We hope to be comprehensive and hope that we can use local science and technology to get our message across.”

With the closest access to a science museum in Minneapolis, Brazerol said the Fargo-Moorhead area needs such a location, and he plans to help create the museum with interactive and evolving exhibits that will encourage visitors to return.

Jenni Momsen, professor of biological sciences at NDSU, is also a member of the museum’s board and believes that the museum will become an educational element in its own right in the region.

“We really don’t have a museum like this, an informal educational environment which is also something our K-12 schools can use. But it’s for everyone, an interactive science museum that crosses borders.” , she said.

So far, no location has been selected, “but everything is on the table,” including the construction of a new building, Brazerol said.

âWe got a lot of interest from the local community. Fargo, Moorhead, West Fargo – they’ve all reached out and asked how they can help. It will be in the metro area, but we don’t really know where, âhe said.

Brazerol is working with the main donor, who is not yet ready to be recognized, and is planning to hire a full-time executive director soon.

âWe need someone who is dedicated to doing this full time,â he said.

Initial cost projections for the science museum are between $ 25 million and $ 40 million, depending on the size of the building and the number of exhibits that will be included for the first phase. Plans for the second phase may include an IMAX theater and convention space, he said.

âWe want to create a great community place where everyone wants to come but also for people to come back, with interactive exhibits. It will not be a children’s museum; it will be a good science museum for everyone of all ages, âsaid Brazerol. 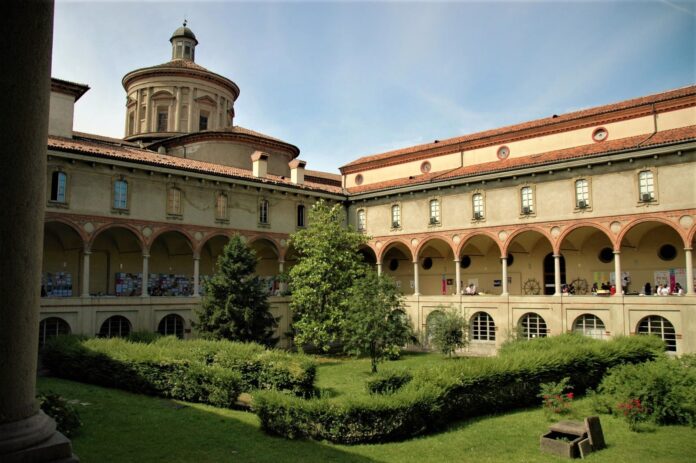 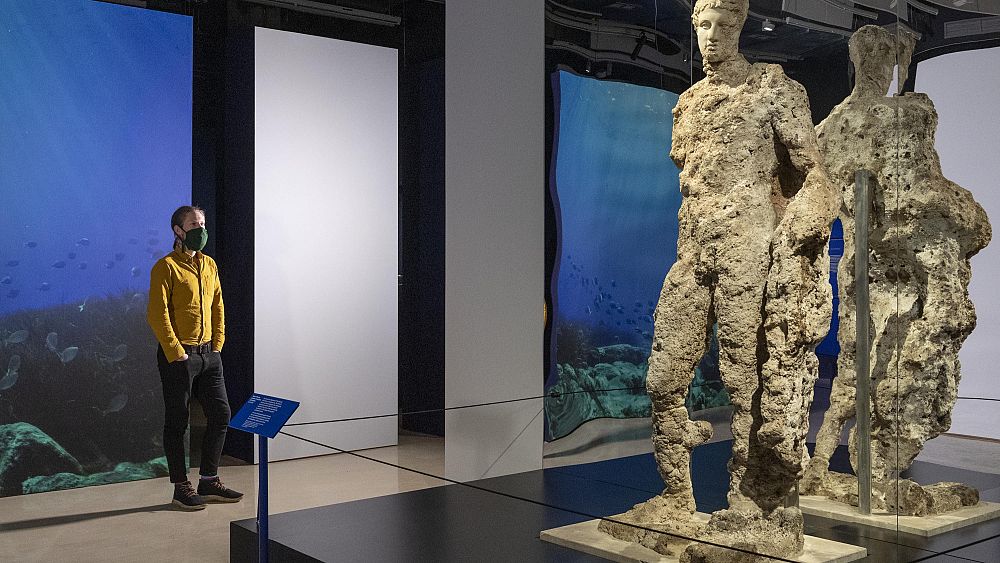