The Fayetteville History Museum will be hosting a Fact or Madness Scavenger Hunt through April 23. This self-guided hunt will include clues throughout the museum and the museum annex.

“We love holding scavenger hunts in the museum to make it a little more interactive and to provide a special activity for parents to bring their children over Spring Break,” said Catherine Linton, Museum Specialist, Museum of history of Fayetteville. “We do something like this for Cumberland County Spring Break every year.”

The scavenger hunt is best suited for elementary and middle school children, although younger children are encouraged to join in the fun.

Participants can pick up a clue sheet at the museum reception.

“The scavenger hunt will have clues all around the museum and annex, and it’s up to the participants to decide if the clues are ‘facts’ or ‘nonsense’. Once completed, the answers will be revealed and they will be eligible to win a prize during Spring Break while supplies last,” Linton said.

The Fayetteville History Museum has two floors of exhibits, ranging from prehistory to the present day.

Artifacts from Revolutionary War hero Marquis de LaFayette’s visit to Fayetteville in 1824 are displayed on the first floor.

Fayetteville is named after the man who fought alongside General George Washington throughout the war and was the only town named after him that he visited on his tour across the United States in later years. late.

Visitors can then venture upstairs to find Civil War exhibits, World War I and World War II exhibits, the role baseball played in Fayetteville, and information about area black artisans.

The creation of Fort Bragg is also included in the information found at the museum.

Participants in the treasure hunt will go through all these exhibits to answer the clues given to them. According to Linton, such a possible question could ask for a “fact” or “nonsense” about LaFayette’s visit to Fayetteville.

“We hope people come out to enjoy the museum and what downtown has to offer over spring break,” she said. “I hope we will have new visitors to the museum and that returning visitors will learn something new about our history.”

Both the museum and the treasure hunt are free to the public. 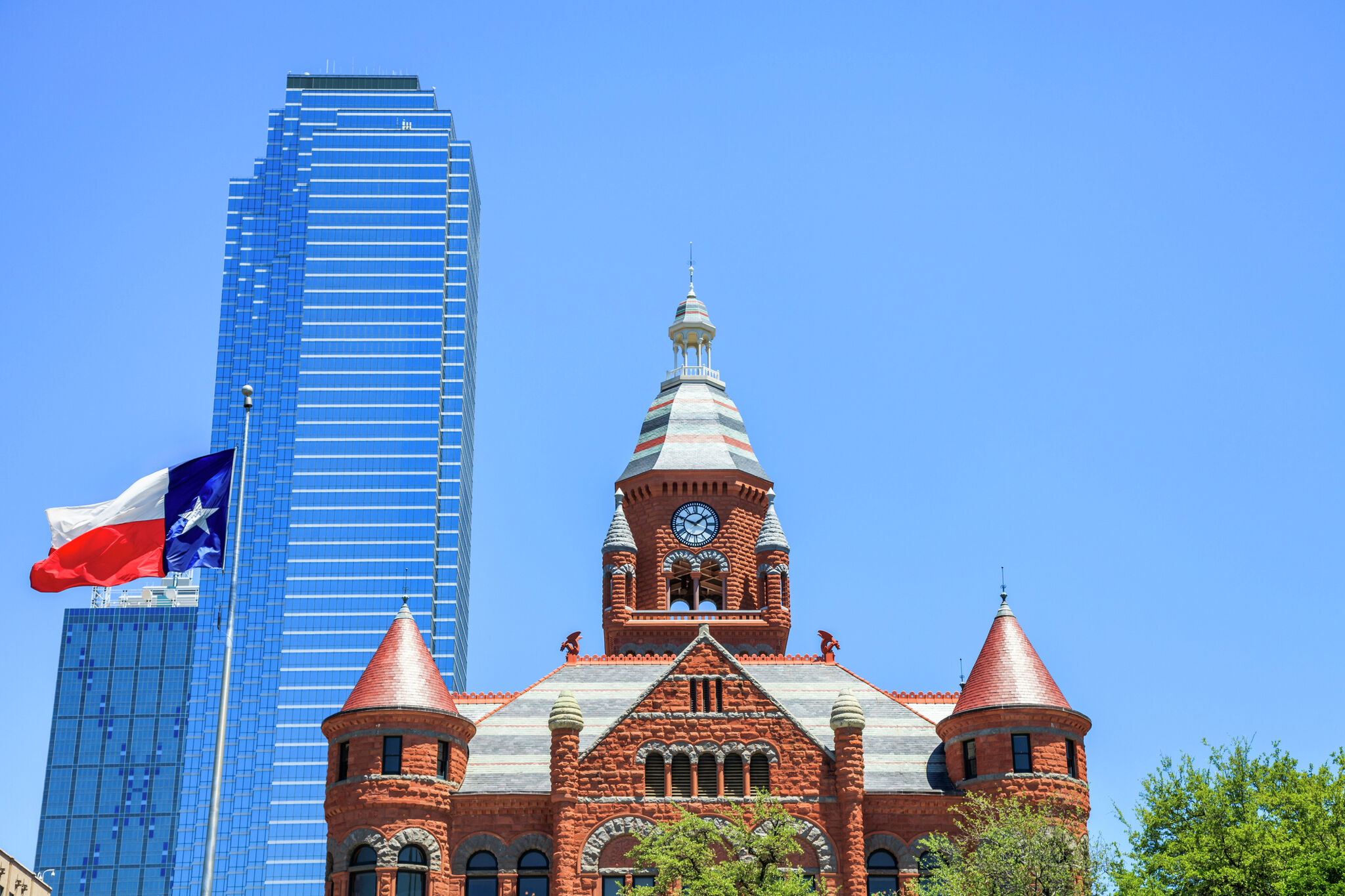 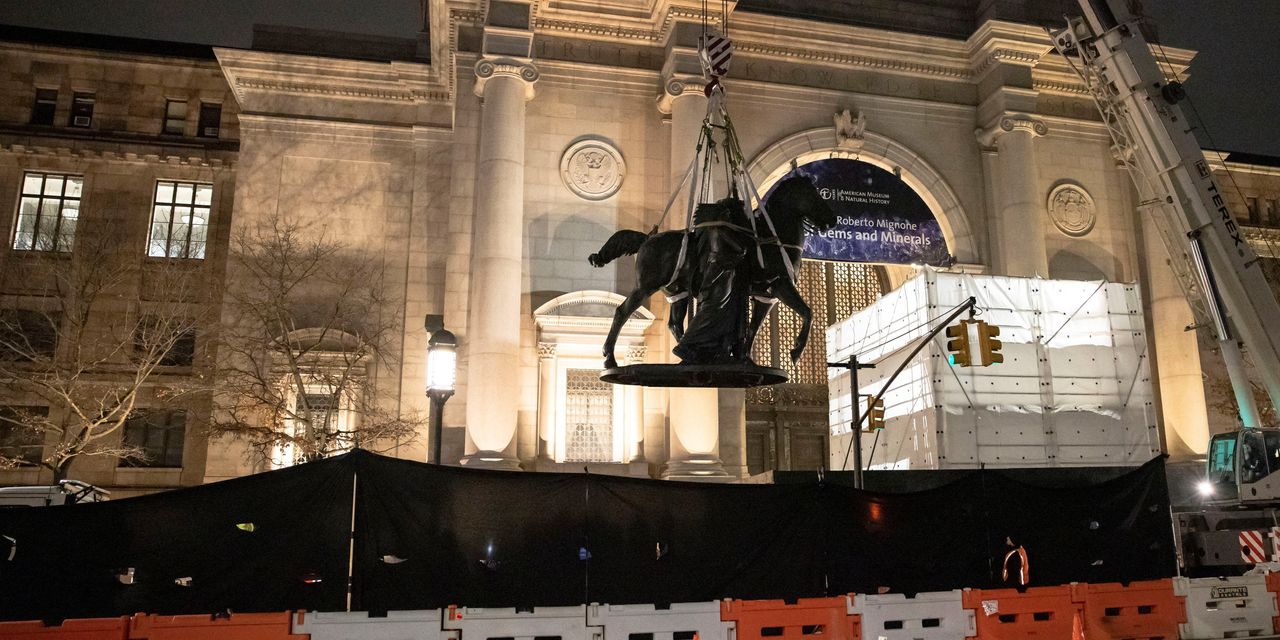