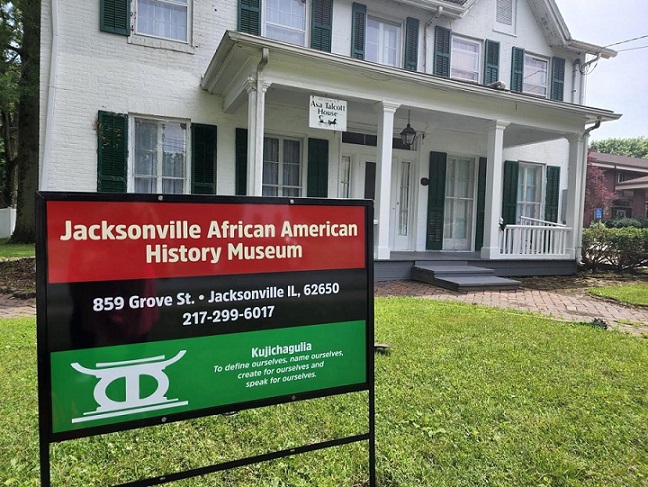 A new museum will soon open with a mission to tell more of the history of Jacksonville’s people of color.

The Jacksonville African American History Museum will celebrate its grand opening this Saturday. The museum was established in the Asa Talcott house on Grove Street, which itself is a major piece of Jacksonville’s history with the Underground Railroad.

Art Wilson of the Jacksonville African American History Museum says the Asa Talcott House is a perfect location for the museum. The house was purchased by Talcott in 1833 and used extensively as a stop on the Underground Railroad.

Wilson says, however, that the museum is about more than just the history of the Underground Railroad in Jacksonville.

“We made the museum kind of like a timeline type setting. It starts with the kitchen and it’s set up as a timeline of black people coming out of slavery going into reconstruction and the things they had back then as we go. We were usually about ten years behind white people in telling us if they used an electric skillet, we used regular skillets, things like that.

From there, he enters the civil rights portion of it. Which we’re really proud of because it reflects a lot of things and then turns more into a local history room. Where we have people like Phyllis Hamilton who is from Jacksonville, and she became Chief Justice of the Northern District of California, appointed by Bill Clinton, and many other famous black people who left and did well who were from here. ”

The museum also covers local June 19 celebrations as well as a room dedicated to the history of Jacksonville’s black natives who served in the military. General Benjamin Grierson’s role in it, the Buffalo Soldiers and the Harlem Hell Fighters are featured among others.

The Jacksonville Museum of African American History will hold a grand opening and ribbon cutting this Saturday at 1:00 p.m. Creston Whitaker will be the guest speaker. Whitaker is a Jacksonville native who played in the NFL for the New Orleans Saints and LA Rams.

Transportation will be available between the museum and Jacksonville’s June 19th celebration taking place downtown Saturday beginning with the unveiling of the Dr. Alonzo Kenniebrew mural at 11:00 a.m.

Wilson says the museum is a work in progress and his team of volunteers was able to set it up in just three months. He says the museum focuses on Jacksonville’s African-American history but is open to everyone, especially local youth.

“The thing is, so many black people from Jacksonville left and accomplished so much that they didn’t get the chance while they were here. So I’m happy to be able to bring their stories and positions in life here in hopes of getting young black people and young people of all colors and races thinking, that you can go out and do things and be successful.

The grand opening of the Jacksonville Museum of African American History will take place this Saturday, June 18e at 3:00 p.m., located in the Asa Talcott home at 859 West Grove Street. The museum is free with a suggested donation of five dollars per visitor with children five and under free. 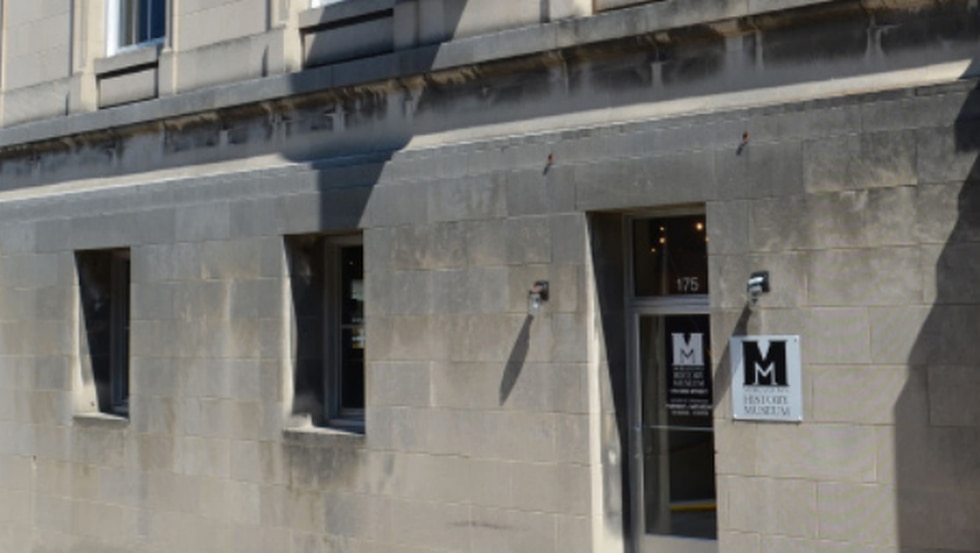 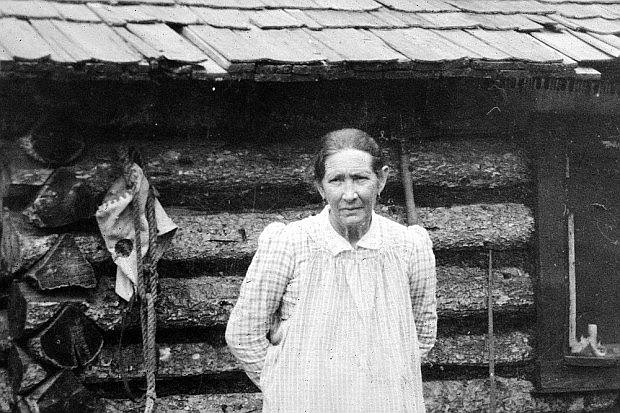