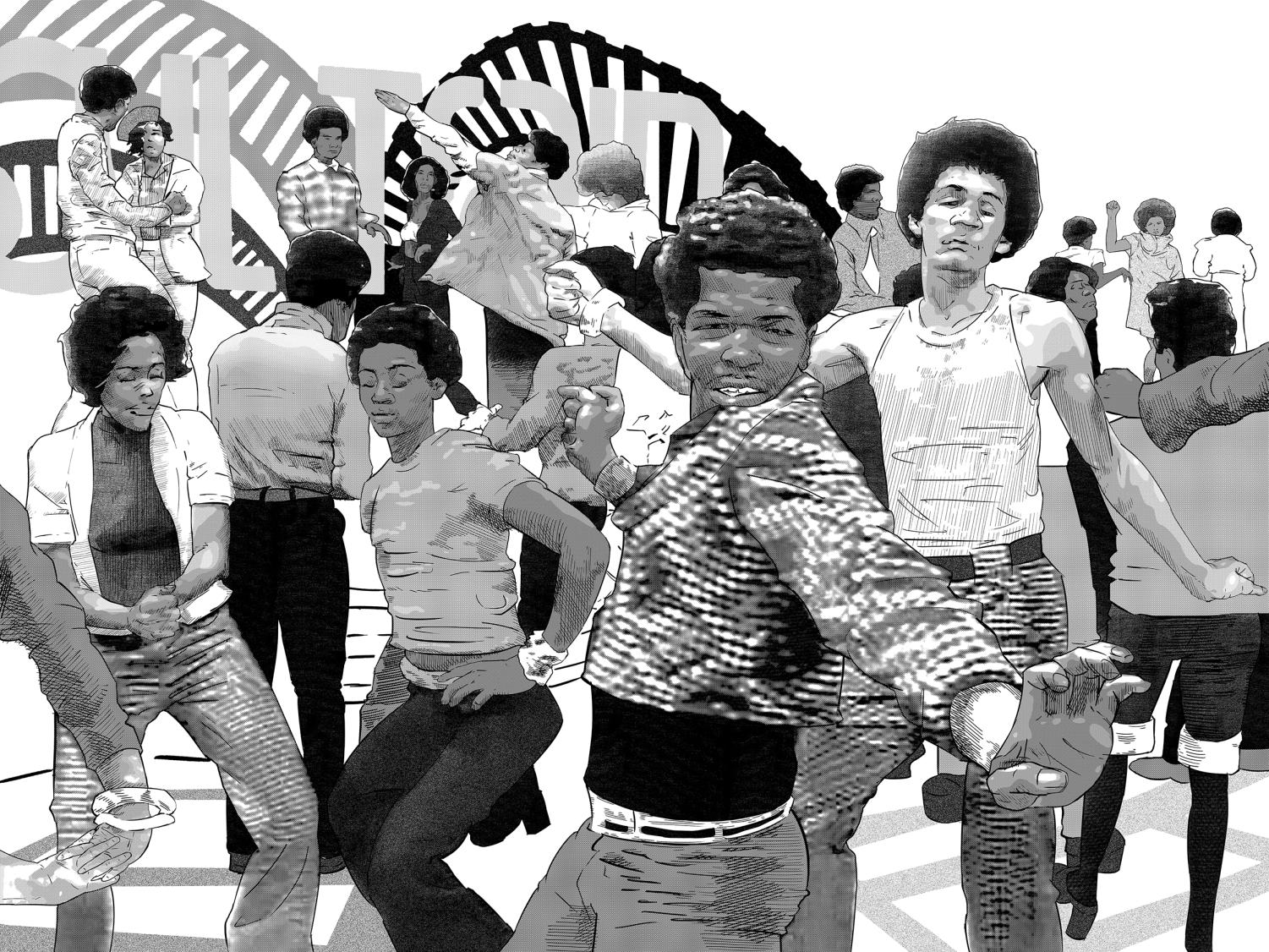 Nekita Thomas, one of four faculties in the School of Art & Design whose work will be featured in the Krannert Art Museum’s upcoming art exhibition “Black on Black on Black on Black,” said she wanted the viewers come out with a new perspective on Blackness.

“Darkness is multi-dimensional, period,” Thomas said. “There’s not a frame you can put on it. Across time, space, music, art and design, there is no one right way to experience black.

The exhibition, which opens on September 24, will explore black identity and collectivity, among others, through the lens of the Black Quantum Future philosophy. The exhibition will feature art and design by Nekita Thomas, Blair Ebony Smith, Patrick Earl Hammie and Stacey Robinson.

Hammie said one aspect that will help the exhibit is that none of the artists have to individually portray black identity in its entirety.

“We’re all at different levels, maybe emphasizing different elements, so we don’t all have to carry that into every job throughout the show,” Hammie said. “We support each other.”

Smith said each piece in the exhibit carries an aspect of the black experience.

“Every piece of art or design that we bring to the show is very experience-based,” Smith said. “We explore black identity, healing, speculation, innovation and education. It’s us, it’s the lived things that we do.

Robinson said that as artists, the four of them are able to physically represent these aspects of blackness.

“These things, among others, are things that black people constantly face,” Robinson said. “The beautiful thing about the four of us is that we’re artists. We can take what’s in our hearts and in our minds and make it a physical thing.

The artists said the exhibit was for anyone who wanted to see it and they wanted it to start conversations.

In addition to the audience, Smith said the exhibit was for themselves.

“First and foremost, I think this show is for us,” Smith said. “Being able to have the space, the resources, the time and the money to make it work. By being able to do this, we are able to reach Black students and Black residents, as well as people who might identify with it with their own experience.

Hammie said that the collaboration between the four of them for this exhibition brought them closer.

“The show itself is a work of art that we all worked on together,” Hammie said. “Intellectually, we developed it together, we had the pleasure of having so many encounters together and we are getting to know each other differently and more intimately as creative people.”

Thomas said that although all four of them are teachers, this exhibit is their opportunity to be creators.

“You’ve got us as creators, but you’ve also got us as teachers, and I’ve totally taken advantage of that to focus on myself as a creator, not the faculty,” Thomas said. “And I totally embraced him for the show and found him as my inspiration.”

Artists all have their own sources of inspiration, but they all share the same inspiration from the experiences they live.

“Nowadays it’s just open your eyes and be black,” Hammie said. “I watch the news and social media, and I can’t not talk, but I don’t have the time or the ability to go out and be on the streets, but I do what I do in the studio and in class .”

Smith said while the exhibit will be lively and joyful, it will also cover serious topics.

“Funk and jazz, happy music will be part of it, but it’s also about how I remember my ancestors, my parents who aren’t here,” Smith said. “There are many different ways in which loss, pain and joy manifest in our facilities, and I want all of this to be felt.”

Stacey echoed that, saying art should be taken seriously. 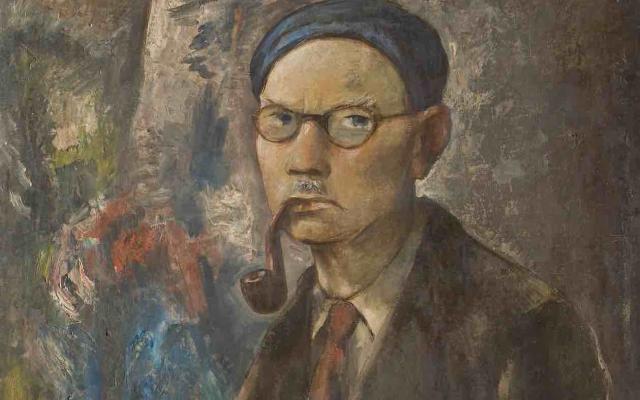