For nearly 20 years, late developer Sheldon Solow’s $500 million art collection has sat behind closed doors, his masterpieces sealed on the ground floor of a Midtown Manhattan office building. People could see through the windows of the eponymous Solow Building, but entering the galleries was out of the question.

That will soon change, as the Solow family plans to renovate and expand the Solow Gallery of Art and Architecture before a full public opening in 2023.

“I’m proud to say that we will be displaying the artwork to the public once our renovation is complete,” said Hayden Soloviev, one of Solow’s grandsons and vice president of the Soloviev Group. New York Post.

He further confirmed that the gallery will open its doors, not only letting passers-by peek in from the street.

Solow died in November 2020, aged 92. Shortly after, his 48-year-old wife, artist Mia Fonssagrives-Solow, announced plans to welcome the public to his collection.

Now, the Solow Foundation plans to expand its galleries on the west 58th Street side of the tower, with construction expected to begin soon. Allowing public access to the space will help silence criticism of the foundation, which has been granted tax-exempt status as a private museum with a public gallery.

These institutions met with opprobrium from the Senate Finance Committee in 2016, with Chairman Orrin Hatch (R-Utah) writing in a letter that “this area of ​​our tax code is ready to be exploited.”

Since 2017, an unofficial Solow Foundation websitecreated by an art lover and activist named Ethan Arnheim, drew attention to the gallery’s tax status and lack of visiting hours.

There have also been significant and highly publicized sales of works from the Solow collection in recent years, notably those by Sandro Botticelli young man holding a cockadewhich became the second most expensive old master painting ever at auction with a sale of $92.2 million at Sotheby’s last January. 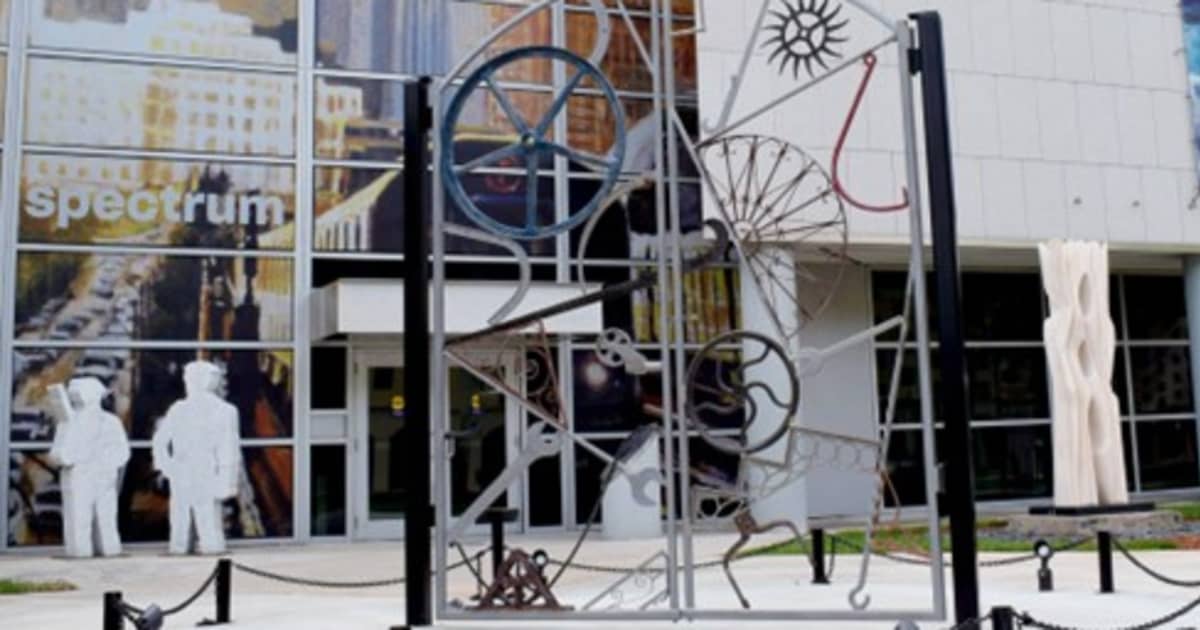 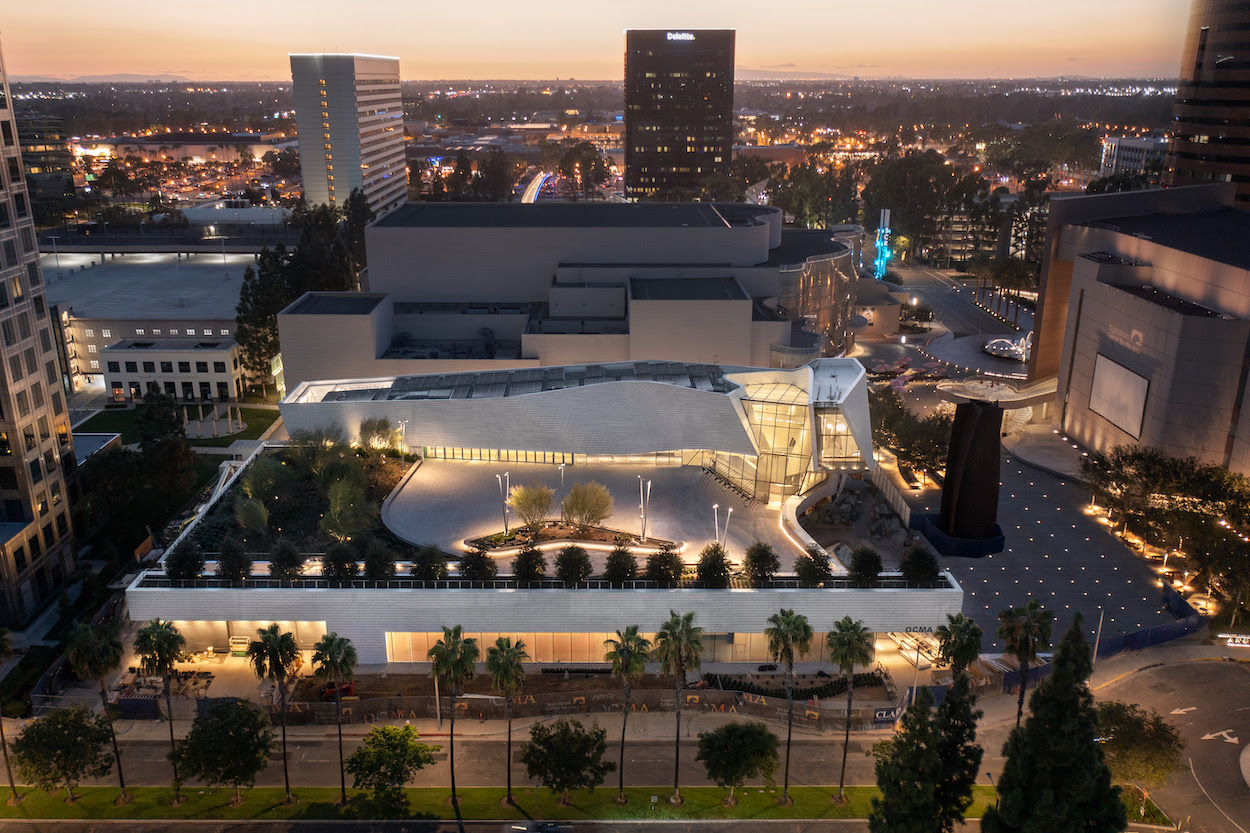