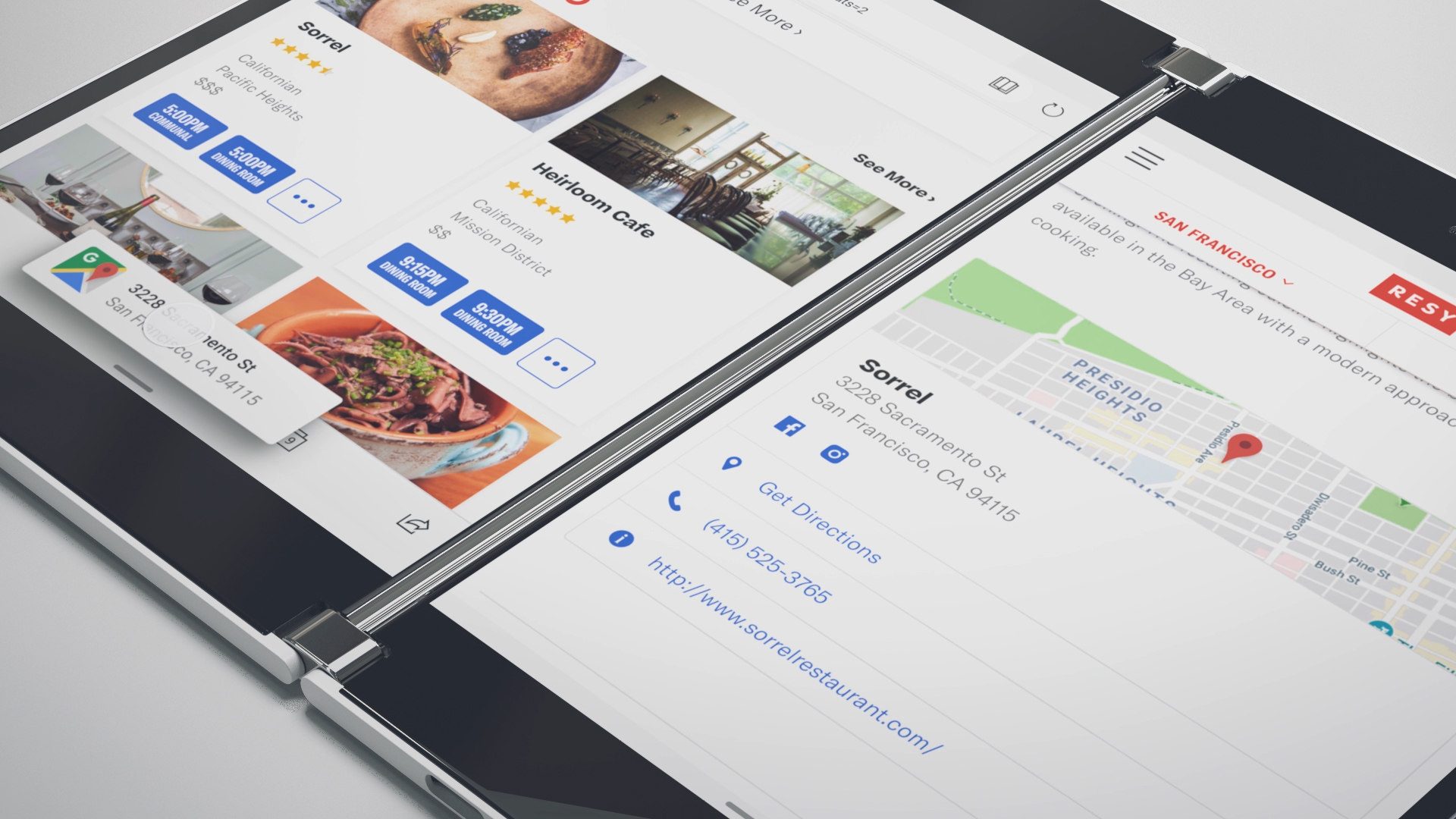 About two years later Microsoft (NASDAQ: MSFT) officially killed Windows Phone, which had been renamed under the name Windows 10 Mobile shortly before its demise, the company is now returning to the smartphone market. No, we’re not talking about resurrecting the Lumia brand, which was part of the company’s disastrous acquisition of Nokia’s handset business that resulted in a massive $7.6 billion writedown in 2015.

don’t call it a phone

At its hardware event this morning, Microsoft unveiled a new Surface Duo foldable smartphone running Android. The device resembles the larger Surface Neo that Microsoft also unveiled, a dual-screen tablet-laptop hybrid based on the legendary Courier device that’s been rumored for over a decade. The Duo has two 5.6-inch screens and can be folded using a 360-degree hinge and used in both landscape and portrait orientations. When used in landscape mode, the lower display can be used as a controller or keyboard.

It’s a different approach to Samsung took on with its Galaxy Fold, which suffered severe issues earlier this year that forced the company to postpone the launch of the device for several months. The Galaxy Fold uses a single foldable OLED display, which complicates the foldable form factor. The Surface Duo also doesn’t have an exterior display when closed like the Galaxy Fold does. 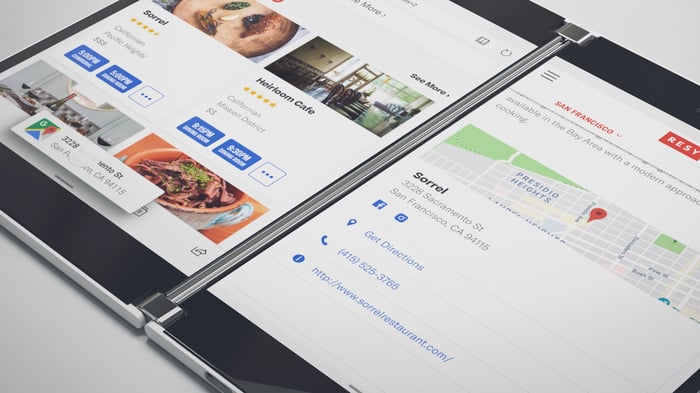 In an interview with Wired, Microsoft hardware chief Panos Panay insists that the device, which can make phone calls and perform other telephony tasks, is not a phone. “It’s a Surface,” Panay told the outlet. Surface Duo will run a Qualcomm Snapdragon 855, like other phones, according to the report.

Above all, Microsoft is not yet ready to launch the Surface Duo. The unveiling was more of a preview of a product slated for delivery in late 2020, in time for the holiday shopping season. No pricing details were disclosed. This will give Microsoft time to engage third-party developers to start creating content that leverages the unique form factor. “Developers, developers, developers” as it was.

If you can’t beat them, join them

Microsoft getting on the Android bandwagon is both a surprise but not entirely unexpected. One of the company’s biggest strategic mistakes was failing to approach the smartphone market competitively, with former CEO Steve Ballmer rejecting the iPhone. Alphabet (NASDAQ:GOOG) (NASDAQ:GOOGL) the Google subsidiary was able to capitalize on the opening, effectively transforming Android into Windows of the smartphone market; android order now more than 85% market share.

Android’s adoption for Surface Pro is arguably one of Microsoft’s most significant cross-platform games, the frequency of which has increased dramatically under the leadership of CEO Satya Nadella. Microsoft worked with Google to incorporate Android into the Surface Duo, and the OS is heavily stripped down to look like Windows 10X, the latest version of the OS Microsoft showed off today.

There really was no other way for Microsoft to become relevant in phones again. Using Android, the tech giant at least now has a chance.

This article represents the opinion of the author, who may disagree with the “official” recommendation position of a high-end consulting service Motley Fool. We are heterogeneous! Challenging an investing thesis — even one of our own — helps us all think critically about investing and make decisions that help us become smarter, happier, and wealthier. 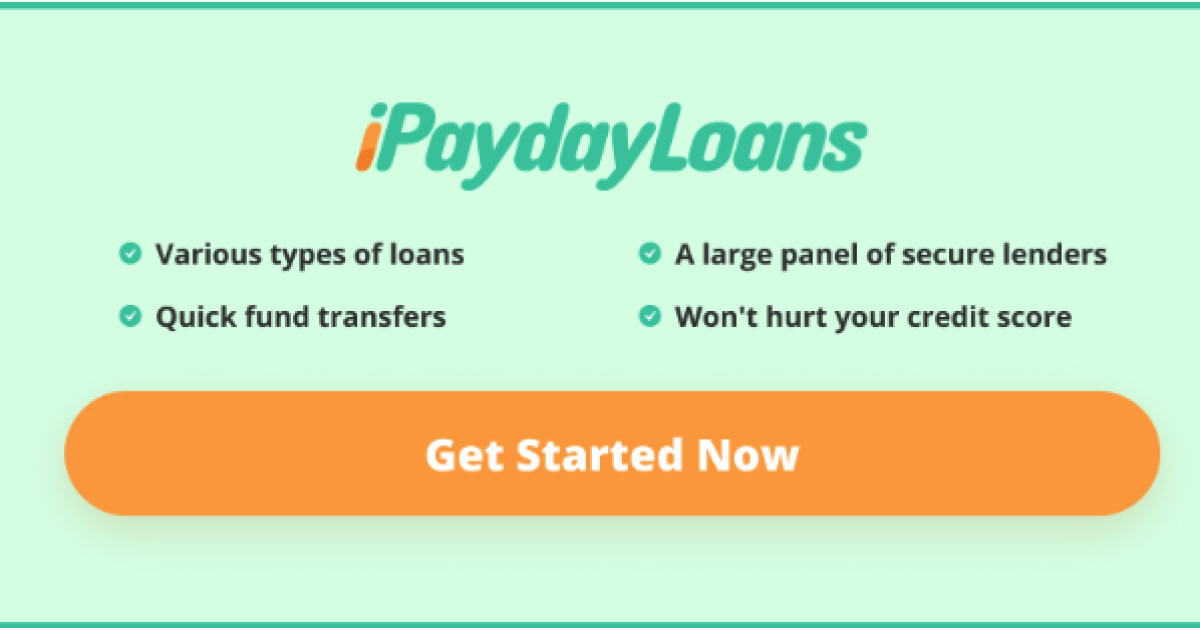 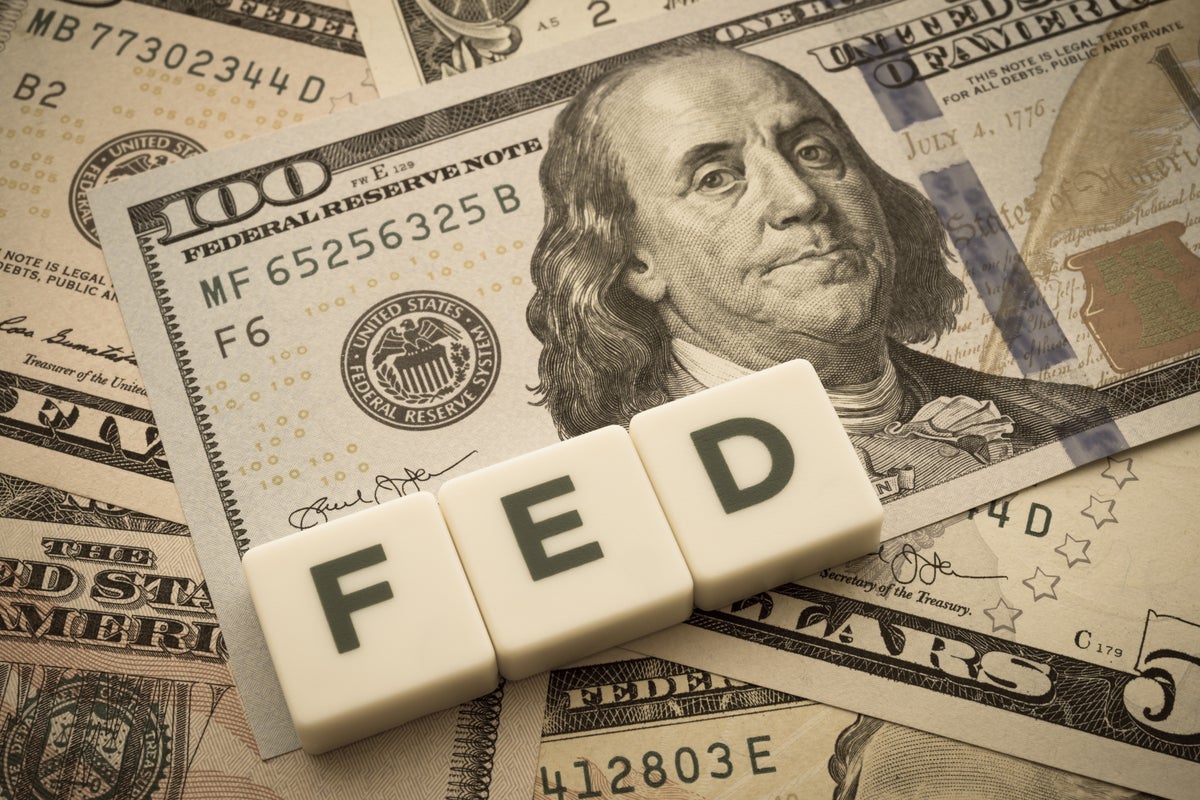