MOBILE, Ala. (WALA) – The Mobile History Museum is already looking forward to 2023. The museum has announced that its next major exhibit will feature clothing from the beloved TV series “Downton Abbey.”

Following the year’s premiere – ‘Dressing the Abbey’ – will feature 35 award-winning costumes featured in the television series, which ran for six seasons and was followed by two hit films.

“We expect huge crowds to come and see this wardrobe – the wardrobe worn by the cast of the Downton Abbey series. We think there will be a really big and positive response,” said Dr. Meg McCrummen Fowler, director of the History Museum of Mobile.

The response was overwhelming on the Museum’s Facebook page — some of the comments read:

“We need to figure out how to make it a book club excursion.”

The museum is running its own exhibition alongside Downton’s costumes – going deep into their closet to showcase the Port City’s fashion of the same era.

“It looks at that same time period – around the 1890s through the 1930s – and shows what was happening in Mobile at that time. So from our own collection of over 117,000 objects, we’ve chosen artifacts – mostly dresses – that speak to those same shifts and cultural shifts in Mobile,” Fowler said.

And any true fan would know: a Downton Abbey exhibition wouldn’t be complete without a tea party. Dressing the Abbey is set to officially open on January 28 and will close on April 22.

A full schedule of events surrounding the exhibition will be released soon – to include experiences such as the social ritual of ‘high tea’ which featured prominently on Downton Abbey.

Here is the official press release from the History Museum of Mobile:

HISTORY MUSEUM OF MOBILE is delighted to announce the next major exhibition, Dress up the Abbeyopening January 2023. Dress up the Abbey weaves together fashion, history and popular culture in an exhibition featuring costumes from Downton Abbey™one of the most watched television series in the world.

The exhibition features thirty-five costumes worn by men and women, inviting viewers to experience the turmoil of the Edwardian era and the cultural impact of the First World War. From rich country tweeds to sumptuous evening gowns to the livery of a starched footman, the textiles in this exhibition speak to a moment of transformation in art, fashion, design and the story.

“The exhibition approaches textile design as a way to analyze how art reflects changing societal and cultural traditions,” said Meg McCrummen Fowler, director of the History Museum of Mobile. “Visitors will see how textile design both reflected and produced changing ideas about society, culture, mores and history at the transformative period in Western world history.”

The exhibition will be visible at the Mobile History Museum from January 28 to April 22, 2023.

From the Mobile History Museum’s own collection of more than 117,000 objects, the Museum organizes a complementary exhibition, Dressing Mobile: 1920s fashion in the port city. It will run concurrently and showcase the transformation of mobile society and culture from 1890 to 1930. The Museum will also open Set the table, an interactive exhibit showcasing formal table settings, menus, tea customs, and more.

A series of programs will enrich the visitor experience and enhance the educational value of the exhibition. Whether it’s engaging local artists and designers in lectures, exploring performative rituals around tea drinking, designing creative tablescapes for one’s own home, or teaching the dance of fair, the planned programming is designed to enable meaningful connections both to the themes of the exhibition and to the local community.

The award-winning costumes featured in Dress up the Abbey were produced by London costume house Cosprop Ltd.

The exhibit is developed and distributed by Exhibits Development Group in cooperation with Cosprop Ltd., London, England. The exhibit is not endorsed by, sponsored by, authorized by, associated with or otherwise affiliated with the Downton Abbey™ television series, NBC Universal International, Carnival Film and Television Limited or their representatives.

About the Mobile History Museum:

The Mobile History Museum is where the history of Mobile begins. More than 117,000 objects weave together the rich stories of Mobile and its surroundings, from the prehistoric past to the present day. Located in the heart of downtown, the Mobile History Museum operates three campuses: the main exhibits are located in the Old City Hall-Southern Market building at 111 South Royal Street; Colonial Fort Condé is at 150 South Royal Street; and the Phoenix Fire Museum is at 203 South Claiborne Street.

In 2020, the Mobile History Museum announced a partnership with the Alabama Historical Commission, Mobile County Commission, and City of Mobile to build, organize, and operate Clotilde: the exhibition in the Heritage House under construction in the historic district of Africatown. The exhibit will tell the story of Clotilda and the remarkable men, women and children who founded the Africatown community.

Download the FOX10 weather app. Receive severe weather warnings and alerts for your location, wherever you are. Available for free in the Apple App Store and the Google Play Store. 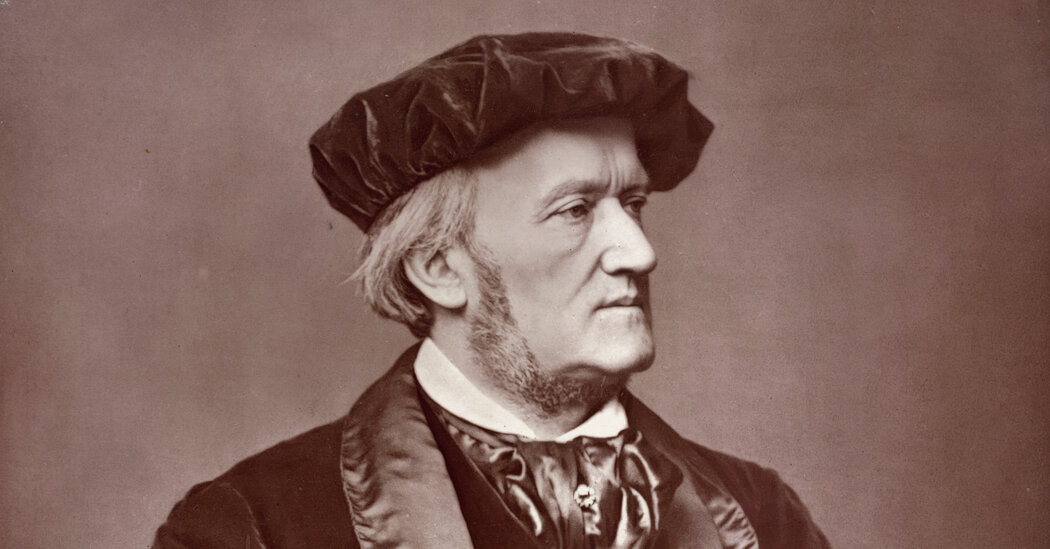 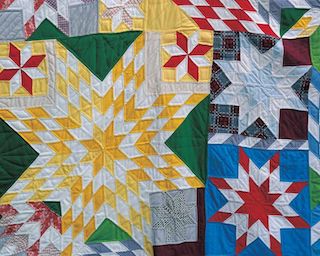 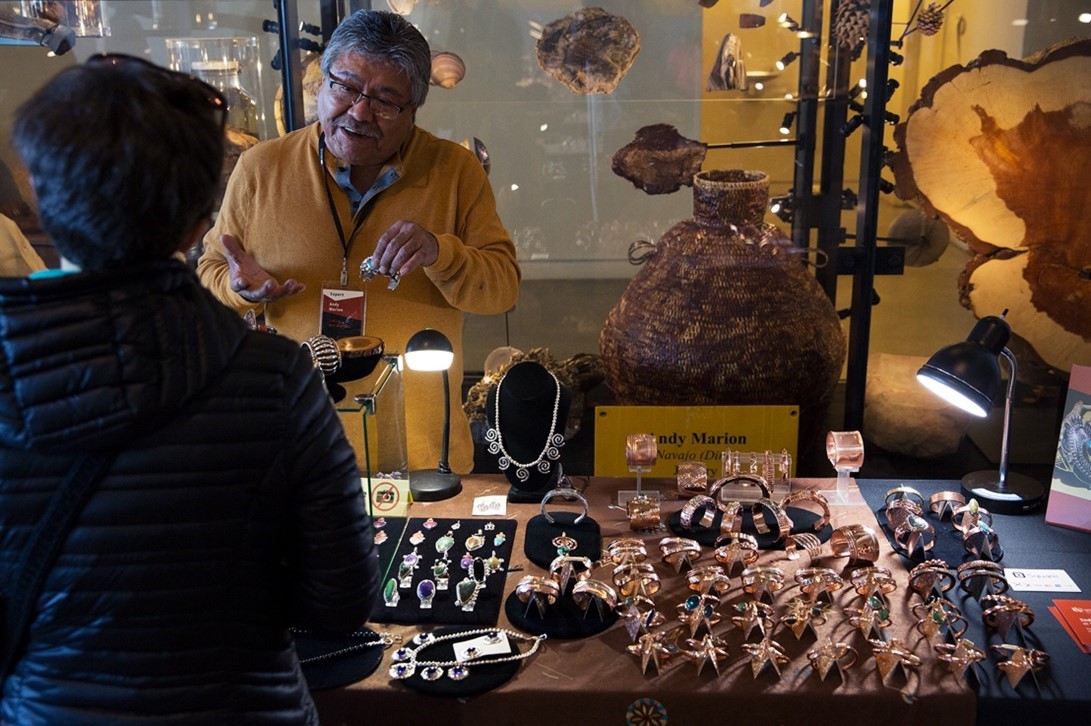