The Natural History Museum (NHM) is creating high-tech gardens filled with sensors to observe how wildlife responds to climate, and how and why it changes.

The gardens will also allow researchers to examine the type of life that makes these gardens their home, from insects and frogs to tiny microscopic organisms invisible to the human eye.

Sensors installed on site will monitor conditions such as temperature, humidity and sound.

Although there are approximately five acres of land surrounding the NHM site in London, for over 25 years only one small corner has been a dedicated wildlife area.

Scientists are now working to create a garden over the entire area as part of a living gallery, which will be open to the public towards the end of next year.

The gardens will tell the story of the evolution of life on Earth, taking people through the sciences of paleontology as they move from east to west.

Then, as they move west, just past the museum’s main entrance, the garden will reflect the modern age, focusing on what can be done to protect nature.

Together with Amazon Web Services (AWS), the museum will also create a new data platform – the Data Ecosystem.

This will help researchers better understand the UK’s urban biodiversity, including its composition, its link to environmental conditions and how it responds to direct conservation action.

Scientists will be able to quickly and accurately study types of biodiversity data, as well as environmental data such as soil and atmospheric chemistry or noise pollution.

Combined with access to the NHM’s 27 years of historical wildlife data from its South Kensington Gardens, this will build an increasingly detailed picture of biodiversity in the museum’s gardens.

Dr John Tweddle, director of the Angela Marmont Center for UK Biodiversity at the Natural History Museum, said: ‘We are really trying to gather as much information as possible about the wealth of wildlife that we have in our gardens so that we can start to follow how and why this is changing.

“And then use that in a really positive way to help reclaim that nature in cities and towns, whether it’s us or whether it’s individuals and community groups.”

He added that museum scientists are “excited” to have the opportunity “to be at the forefront of ecology in and around our own site by bringing these different methods together and beginning to look at how we can analyze very large and very different datasets to really explore these patterns in nature, then apply them for conservation and communicate them to visitors.”

Researchers hope to observe as wide a diversity of life as possible, including common frogs, toads and smooth newts in ponds, azure damselfish, emerald willow damselfish, bluebells and birds such as robins and goldfinches in wooded areas.

Hundreds of species of pollinating insects and wildflowers in grasslands and limestone grasslands, including up to 20 species of bumblebees, will also be part of the study.

By building the data ecosystem on the AWS cloud, the museum can capture, store, combine, and compare data in a secure, resilient, and scalable way.

Darren Hardman, vice president and general manager for the UK and Ireland at AWS, said: “Access to a wide range of data is crucial for museum scientists to better understand the UK’s urban biodiversity. United and to help deal with the planetary emergency. .

“The cloud is an important enabler for this. For the first time, scientists will have a way to securely store and process research data using the data ecosystem, which can easily scale as more and more data is collected over time. 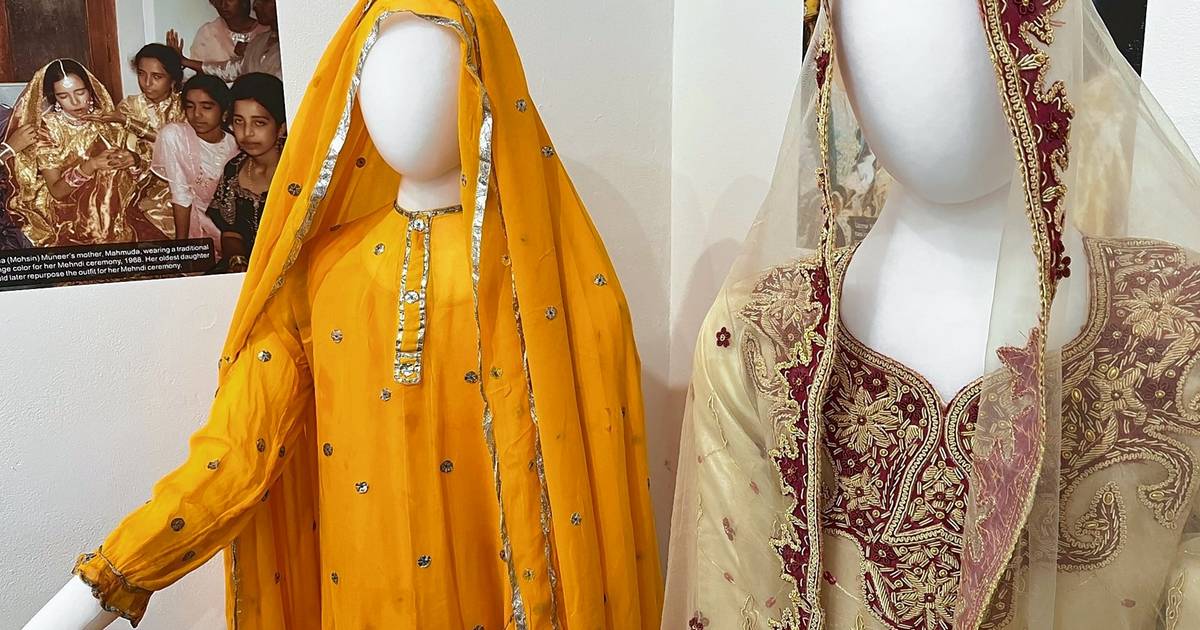