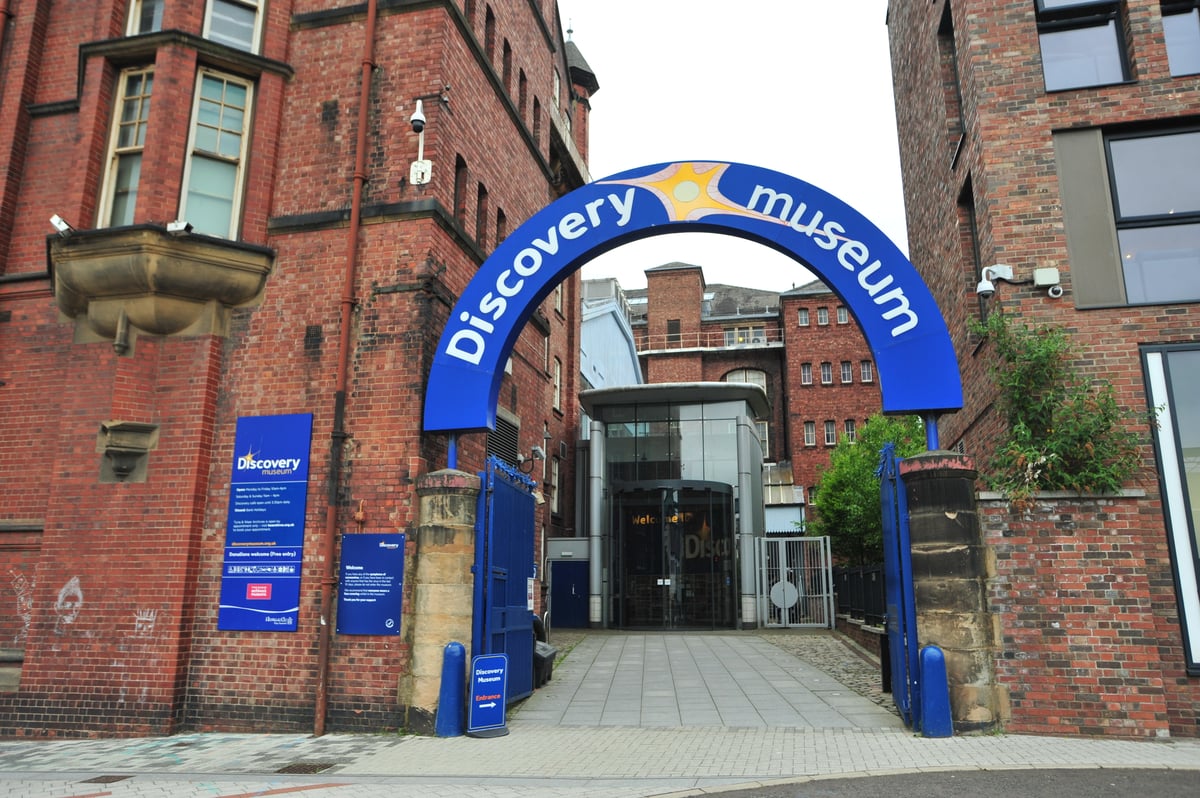 Newcastle’s famous Discovery Museum is about to get a makeover.

Newcastle’s Discovery Museum is set to be refurbished in hopes of making it a “major attraction” for the city.

Bosses of the popular science and local history museum have revealed “ambitious” plans to launch a major renovation of both its aging house and its exhibits.

Register to our NewcastleWorld Today newsletter

The site is home to some of the North East’s most treasured historic assets, including Charles Parsons’ Turbinia, the first ship to be powered by steam turbines and once the fastest ship in the world.

The Discovery Museum in Newcastle upon Tyne.

But the museum’s base, the Grade II listed Blandford House, is said to be in a “serious state of decline”, while decades-old exhibits are also online for a refresh.

Keith Merrin, Director of Tyne & Wear Archives & Museums, said: “The Discovery Museum is one of the most popular museums in our region and loved by generations of locals. It is housed in an old building (built in 1899) and the building itself as well as the exhibits, some of which have been in place for over 30 years, are in need of renovation.

“Together with Newcastle City Council, we are in the early stages of planning an ambitious program to develop the museum into a major attraction for locals and tourists – making it the place to visit for learn about the history and history of Newcastle with a focus on the city’s role in past and present invention and innovation.

The Discovery Museum became the country’s first science museum outside London when it opened in 1934 in the exhibition grounds, when it was known as the City Museum of Science and Industry .

It moved to Blandford House town center in 1978, was relaunched as the Discovery Museum in 1993 and underwent a £13million revamp which was completed in 2004.

While its latest refurbishment is still in the early stages of development, a report to the North of Tyne Combined Authority cabinet said on Tuesday that bosses want to “explain how the collection and archives need to evolve both physically and digitally to meet to the needs of future audiences” and explore “a range of options” to welcome them to the city.

A spokesperson for the council said: ‘The Discovery Museum is a much-loved symbol of our rich culture and heritage in the region, attracting 350,000 visitors a year before the pandemic. It contains the Tyne and Wear Archives – an invaluable resource that documents and celebrates our great history and our people.

“However, the building is in a serious state of decay and is in dire need of investment. To carry out a full feasibility study, we have applied for a grant of £147,000 from the North of Tyne Combined Authority which would be used to examine the future of the museum and how it can broaden its appeal to new audiences of all kinds.

“We are at the very beginning and we are only at the beginning of this project, however, local communities will play a leading role in helping to shape the options that may emerge from this study.” 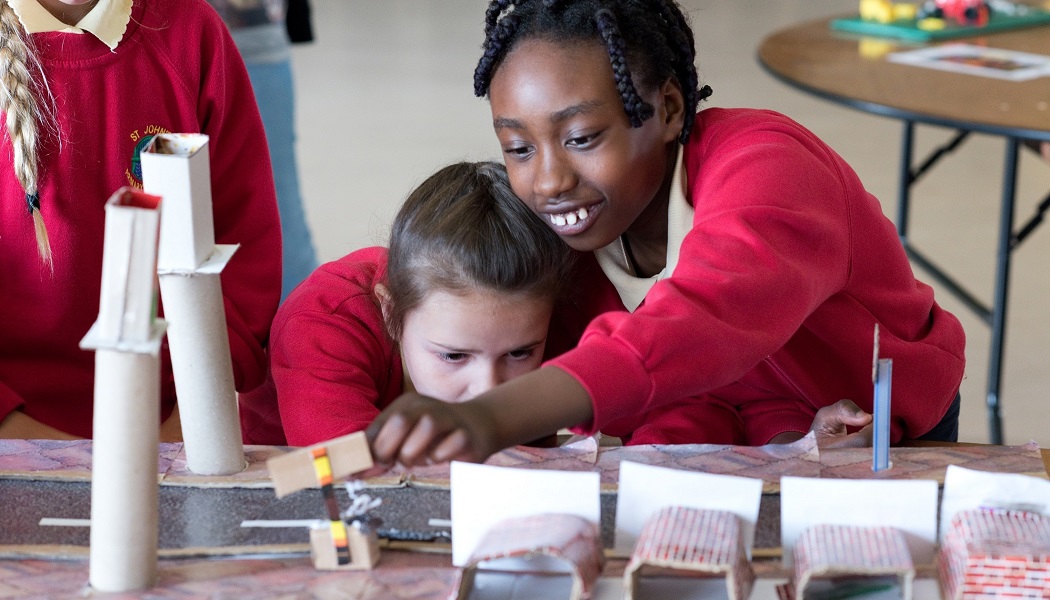