PETERSBURG – A new museum dedicated to the black history of Petersburg is in preparation.

The McKenney Foundation is transforming the old Sycamore Street Library into a site that showcases Petersburg’s unique history, from the beginning when Africans were brought to the settlement of Jamestown in 1619 and how it later impacted on Petersburg, to the present day.

The board members are currently still in the planning stages of what will go into the museum itself, but the first major legal obstacle to the establishment and operation of this museum has been resolved.

âOne of the major elements of our whole project was to take ownership of the property,â said Wayne Crocker, director of the Petersburg public library and also the spearhead of the new project.

The McKenney family donated their home in Petersburg in 1923 for use as a library, with the stipulation that if it ever ceased to be a library, it would be returned to the family heirs. The McKenney Library closed in April 2014 with the opening of the new state-of-the-art library on W. Washington Street.

“So we have been working feverishly over the past few months to have the McKenney family donate the building to a new foundation that we have launched to lead the project, which is called the McKenney Foundation.”

Now that an agreement has been made for the McKenney Heirs to donate the house for the use of the museum, the McKenney Foundation can begin to put their plans into action, including renovating the building and collecting all of the artifacts.

The McKenney Library is indeed the ideal place to build the Black History Museum. The library was one of the first institutions in Petersburg to fall apart in 1960 after Reverend Wyatt Tee Walker, a close friend of Martin Luther King Jr., led a sit-in downstairs; before that, blacks were only allowed in the basement. The sit-in and subsequent protests at the library served as a catalyst for the desegregation of restaurants, bus stops and other businesses in the city.

âAnd so we thought we could continue that legacy by having an African-American museum,â Crocker said.

Historian Lucious Edwards, who also sits on the foundation’s board of trustees, said they wanted to display the entire history of black people in Petersburg and not just focus on one moment and one hour. Petersburg is rich in history, from the island of Pocahontas, one of the oldest black communities in the United States and also the largest free black community during the Civil War, to the First Baptist Church, one of the first schools for black children and also one of the oldest. churches in America.

âWe’re going to try to make it inclusive,â Edwards says.

The Black History Museum will include historical documents, manuscripts, books and photographs of key places, people and important dates in Petersburg history. The museum will showcase African Americans past and present who played important roles in the city’s development, civil rights leaders, teachers, musicians, politicians and sportsmen, including Moses Malone , one of the greatest players in the NBA.

In addition to further encouraging tourism to the city, Crocker also hopes this project will spark greater love and pride in Petersburg.

“One of the real benefits that we hope this will stimulate is that we have more people from Petersburg and this region who know their history,” Crocker said.

The estimated cost of renovating and restoring the building could be as high as $ 2.5 million. Crocker hopes the museum will be open to the public within the next two to three years, as they collect all the necessary artifacts and raise funds for this huge endeavor. He also wants the museum to serve as a place to keep historical documents that may not have a safe place for maintenance. Those who own a significant artifact or whose family members have played a key role are encouraged to contact the foundation.

When asked why Crocker started this project, he replied that he had heard from many people who wanted to more fully understand the history of St. Petersburg and its significance.

âThere was a general feeling in the city from many people I was able to speak with who thought the history of Petersburg was an important part of the history of Virginia. And the African American experience Petersburg’s history was also part of it, âCrocker said.

He and his team at the McKenney Foundation are finally putting their hopes and dreams into action.

Joyce Chu is the social justice monitoring reporter for The Progress Index. Contact her at [email protected] or on Twitter @joyce_speaks. 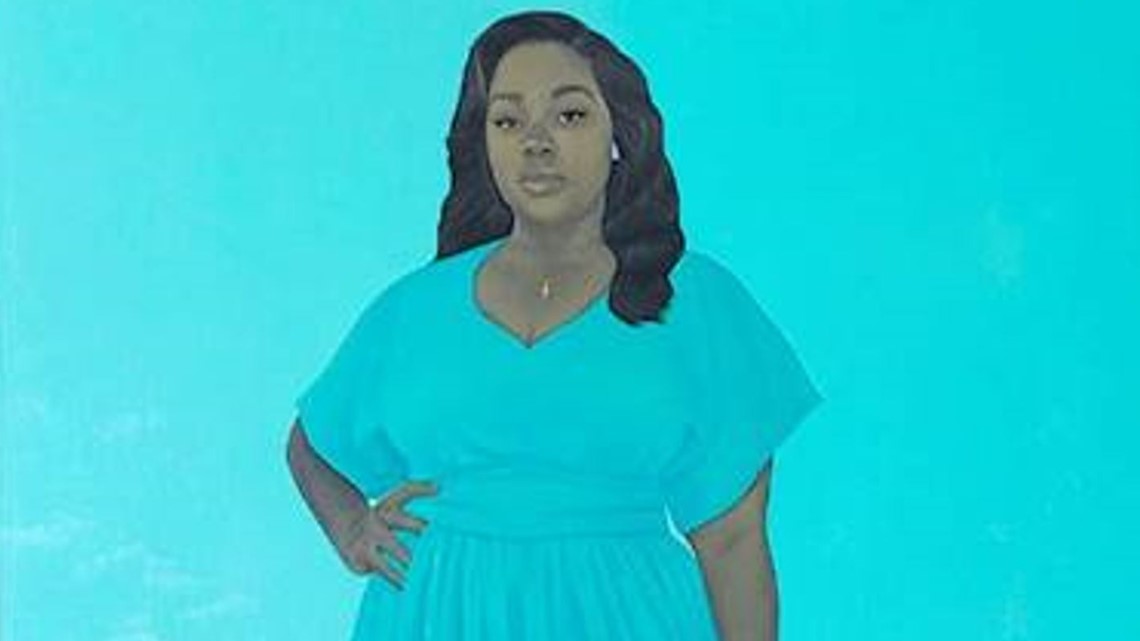