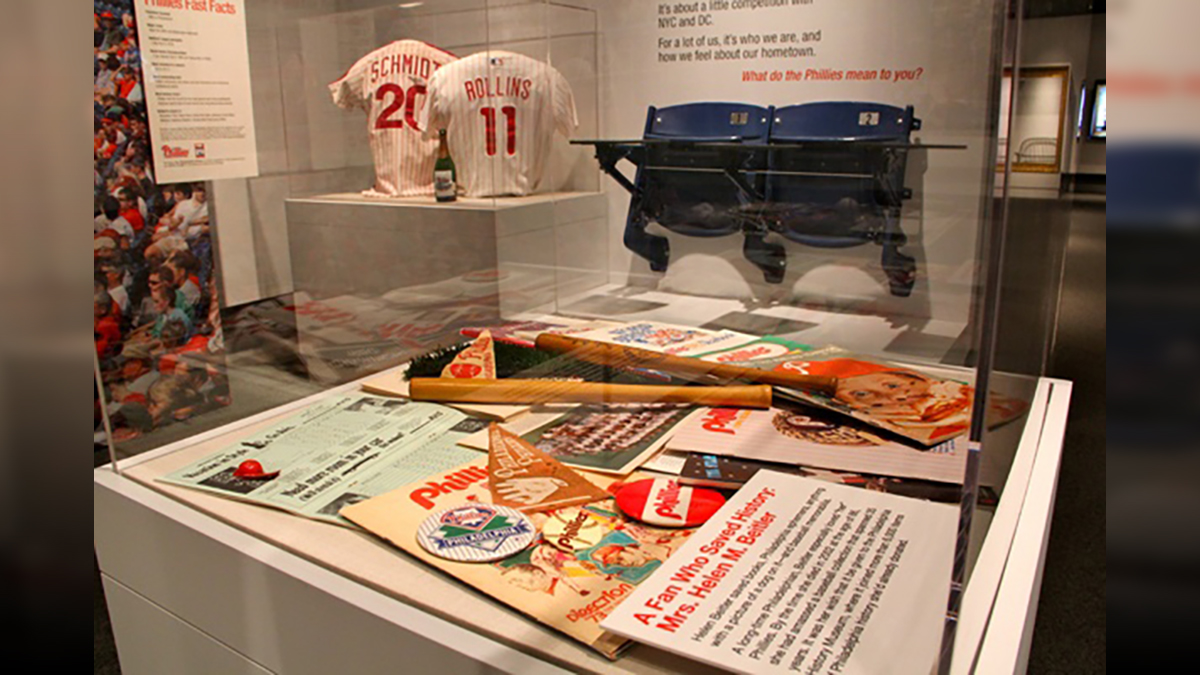 Drexel University’s Derek Gillman, who previously headed the Barnes Foundation and the Pennsylvania Academy of the Fine Arts (PAFA), said a letter of intent had been drafted with PAFA to store the collection in the Hamilton Building at the University. Academy on North Broad Street.

Not only will the collection be located within the city limits, but PAFA promises a secure, climate-controlled space.

“Security is what keeps us up at night,” Gillman told the judge. “And the funding.”

“Looks like you don’t get much sleep,” Woods-Skipper said.

“I sleep at night,” he said confidently.

A representative from the state attorney general’s office did not object to the deal.

The Historical Society of Pennsylvania has asked to intervene a second time, appealing a previous refusal. This was again refused.

HSP President David Brigham had sent a letter to the judge with concerns about items on loan to institutions – such as schools or libraries – that are not equipped to safely handle delicate historical artifacts.

In response to the booth, Gillman said Drexel will work with the lending party to create layouts that meet American Museum Association standards, even – if necessary – displaying items in their own custom cases for safety and climate. control.

Atwater Kent board vice-chairman Jeffry Benoliel told the court he was happy with the transfer deal because it gives the collection more resources than it had at Atwater Kent, including digitization, a loan plan and a dedicated endowment.

“It places obligations on Drexel that we never had,” he said.

A letter to the court from a group of concerned citizens – Ken Finkel, Francis Hoeber and Thaddeus Squire – opposed the transfer of the entire collection to a single trustee, suggesting it would be best to divide it into several locations.

They describe the collection as a hodgepodge of objects with little curatorial coherence.

“The collection is not a carefully curated and planned collection of artifacts that tell a seamless story of Philadelphia from its earliest days to the present day,” the letter read. “The collection could reasonably be divided, if this would result in better care and greater accessibility for the artifacts and the ideas they represent.”

On the stand, Gillman said the hodgepodge of conflicting perspectives is exactly what makes the collection one of the most compelling collections of Americana in the country, and why it should be kept intact.

“The Atwater Kent is a collection of intertwined stories,” said Gillman. “Philadelphia has many stories.” 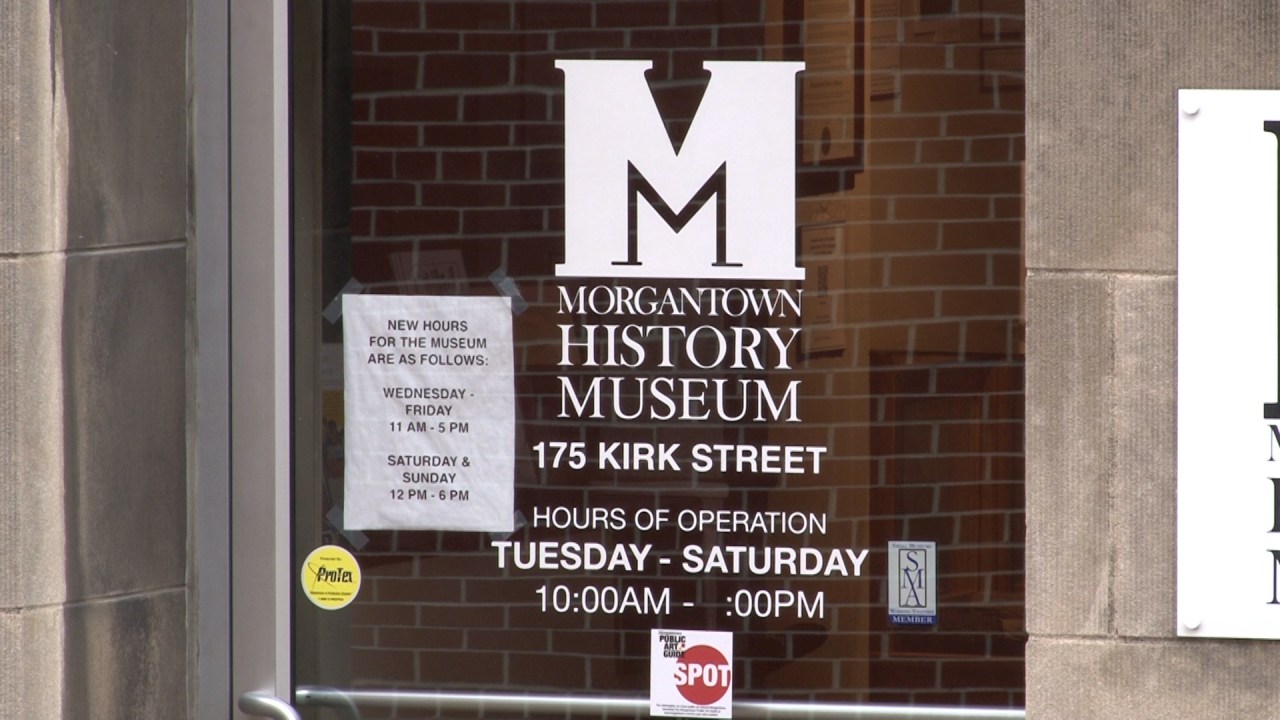