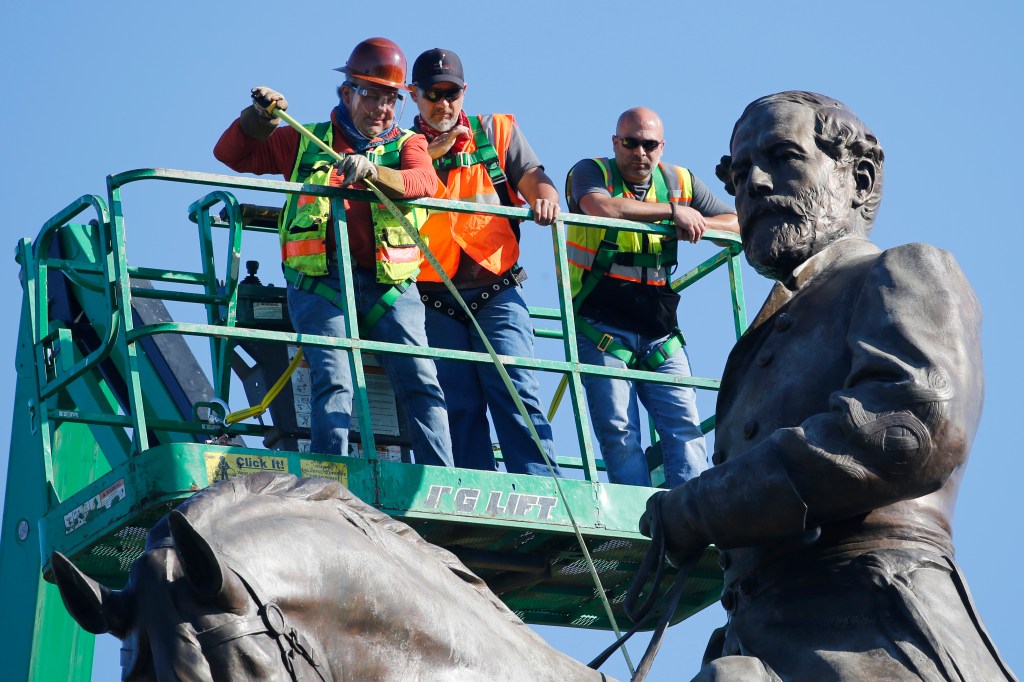 A Confederate monument to Robert E. Lee in Richmond, Virginia that has become a flashpoint in America’s fierce debate over public monuments may have a new home: the city’s Black History Museum and Cultural Center.

Virginia Governor Ralph Northam and Richmond Mayor Levar Stoney announced last week that they had reached an agreement in principle to transfer ownership of the 21-foot-tall statue of Lee, along with its pedestal and eight others. Confederate statues removed from the city, at the museum. According to the proposal, the Black History Museum would work with the administrators of the Valentine Museum, which is dedicated to preserving the history of the capital, and members of the community to decide the fate of the controversial objects.

“Handing over the future of these monuments and pedestals to two of our most respected institutions is the right thing to do,” Stoney said in a statement, according to the Associated press.

The plan still requires approval from city council, which will meet later this month.

The Robert E. Lee statue, which depicts the Southern general on horseback in full military attire, was a frequent site of Black Lives Matters protests against the murder of George Floyd by police. In June 2020, amid a wave of nationwide monument toppings, Northam announced plans to remove the 130-year-old statue from public view “as soon as possible.”

The governor was temporarily blocked by a circuit court judge following a trial. This lawsuit cited an 1890 deed declaring that the Commonwealth of Virginia had agreed to “faithfully guard” and “lovingly protect” the object and the soil on which it stands.

The statue remained visible until last September, when a Virginia Supreme Court ruled that the state could finally tear down the Lee monument. After its rapid dismantling, the monument was put into storage.

“Symbols matter, and for too long, Virginia’s most important symbols have celebrated the tragic division of our country and the side that fought to keep the institution of slavery alive by any means possible.” Northam told NPR after the deal was closed. “Now it will be up to our thoughtful museums, informed by the people of Virginia, to determine the future of these artifacts.” 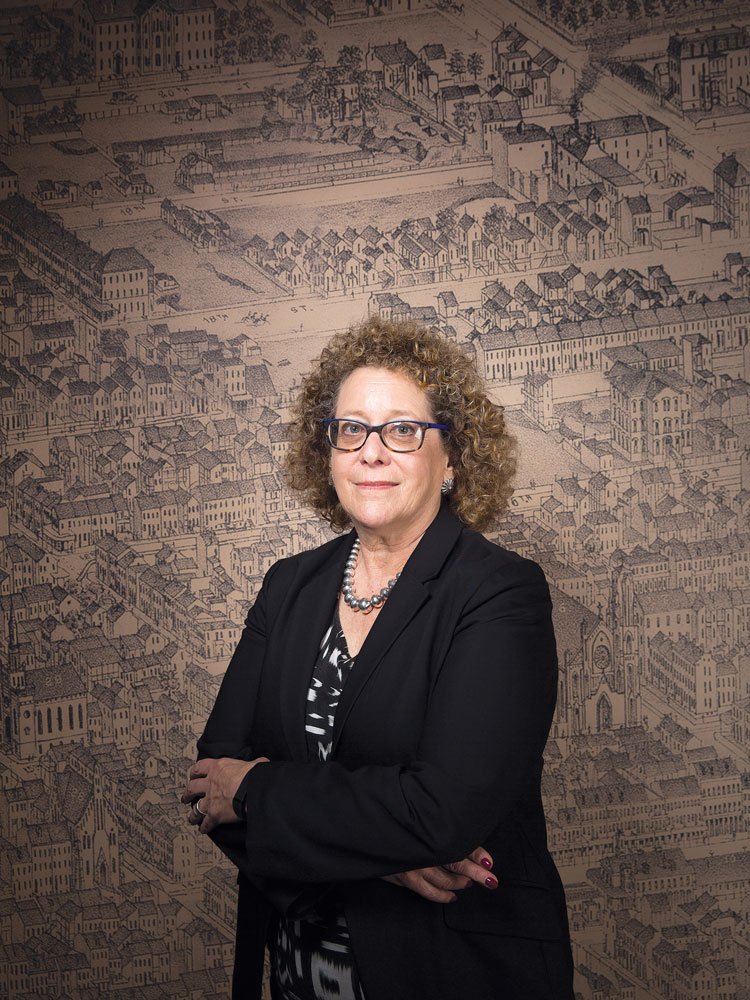