Carlsbad resident Krishna Kabra said her life changed last year when she went to Thailand to work with the Wildlife Foundation for Friends. Kabra, who has spent 20 years in the for-profit world, said it was time to make a change.

âI felt it was time to implement a long-standing intention that I had, which is to put my skills and experience at the service of the nonprofit world,â Kabra said. âI guess for the second half of my career, I want to have a measurable impact on the immediate community around me. As Gandhi always said, “Be the change you want to see in the world.”

That’s exactly what Kabra does – and it starts with the region’s youngest residents to make an impact. Kabra, who holds an MA in International Relations from the University of Bristol, was recently appointed Executive Director of the San Diego Children’s Discovery Museum in Escondido. She previously served on the museum’s board of directors.

Recognizing the unique challenges she and the rest of the world currently face, Kabra said she hopes her for-profit experience will benefit the museum and its members.

âThese are difficult times, so I think it’s essential that nonprofits can pivot with an entrepreneurial spirit and a creative mindset,â said Kabra, mother of two. âI have often found that there is a feeling of being withdrawn from nonprofits – it really should be the opposite, we are change agents doing noble work for the missions we let’s serve, so I hope we can be braver and more daring in everything we do.

Kabra said his immediate goals were to create the museum’s virtual programming to help parents and their children. She also hopes to attract more donors and partners.

âThe Board anticipates that working with Krishna will be a joyful exercise in discovery,â said Kimberlie Dunham, Chair of the Board of Trustees of the San Diego Children’s Discovery Museum. âKrishna is the epitome of a creative thinker. Combined with his passion for re-imagining and transformation, Krishna’s innovative nature bodes well for the future of not only the San Diego Children’s Discovery Museum, but of the entire children’s museum community, and we are delighted to work with them throughout this and all future phases of the Museum’s existence. 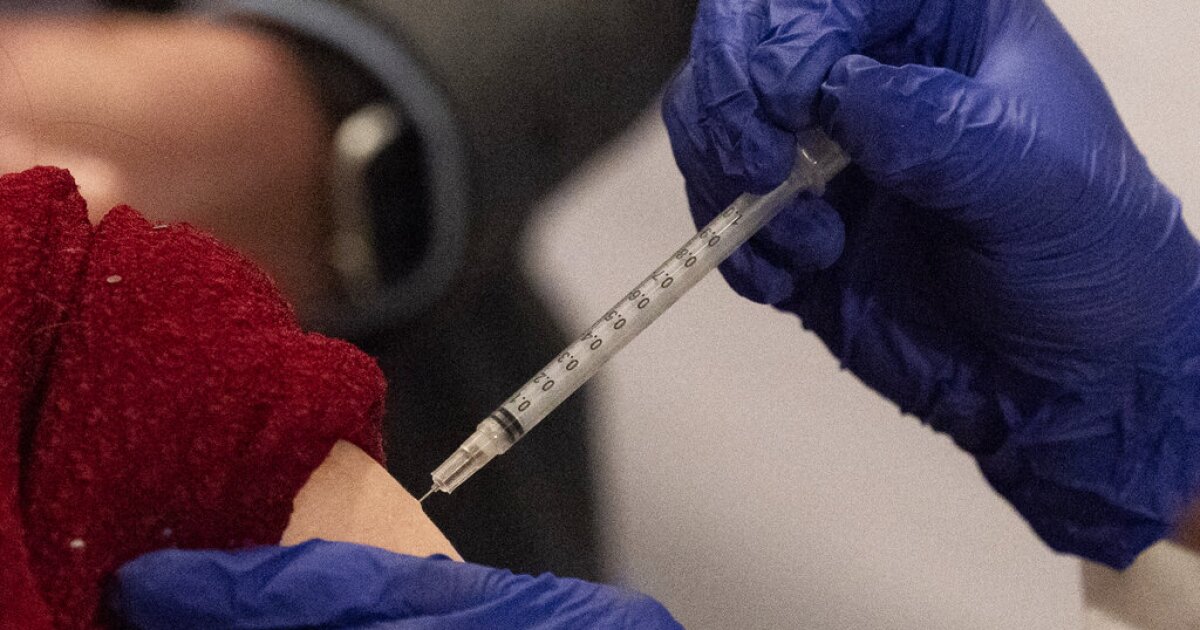