UK Science Museum Group director Ian Blatchford presents the Pushkin Medal, one of Russia’s highest honours, to the Russian government following the invasion of Ukraine. Blatchford received the medal from Russian President Vladimir Putin in 2015 during a ceremony at the Kremlin in Moscow.

The Pushkin Medal marked the success of the Cosmonauts: Birth of the Space Age exhibition held at the Science Museum in London in 2015, says Blatchford in an online statement. However, he adds: “I cannot keep a medal that was given in the name of the Russian state by Vladimir Putin, responsible for this war. My enduring admiration for the Russian people themselves and their cultural and scientific achievements is intact. »

the Cosmonauts The show was billed as “the largest display of Soviet spacecraft and artifacts ever seen outside of Russia”, and included Vostok-6, the craft that carried cosmonaut Valentina Tereshkova into space in 1963. “We had hoped to mark an important part of 20th century history and also foster stronger progressive ties between the UK and Russia,” adds Blatchford.

But Russia’s conflict with Ukraine was already underway in 2015 after Russia annexed Ukraine’s Crimean peninsula in 2014. A report from Sky News said: “We understand that Cosmonauts: Birth of the Space Ageprovided him [Putin] and [then Prime Minister] David Cameron with something positive to say during otherwise awkward discussions about Ukraine and ISIS. »

the Cosmonauts was sponsored by oil giant BP, with the press release stating that “Cosmonauts: Birth of the Space Age received additional support from [the fund] Russian Art (main funder) and the Blavatnik Family Foundation”. Ukrainian-born businessman Blavatnik has also backed a host of other major museum projects in the UK, including the Tate Modern extension which opened in 2016.

The show reportedly focused on “the technical challenge behind the construction of the railway and its social and economic impact”. Basically, the main partner of the exhibition is the Joint Stock Company Russian Railways, which, according to the Financial Times, faces sanctions imposed by the European Union. A spokesman for the Science Museum Group said: ‘It should be noted that the partner is not on any UK sanctions list. 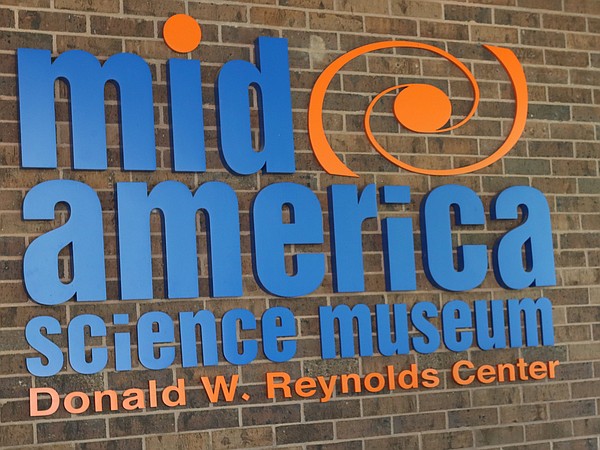