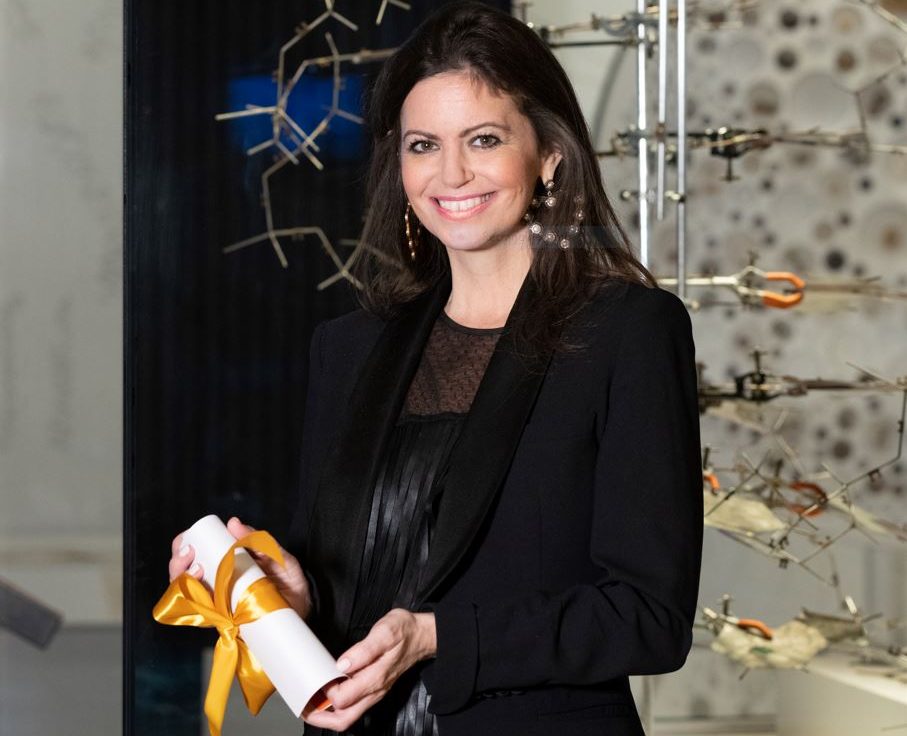 The Science Museum Group (SMG) has honored cancer awareness activist Deborah James after her death at the age of 40.

James, who rose to fame as a social media ‘bowelbabe’, was co-host of the BBC podcast You, Me and the Big C and began campaigning to destigmatize the disease after being diagnosed with cancer end-stage bowel disease in 2016.

She played a key role on the advisory board for SMG’s Cancer Revolution exhibition, which is being held at the Science Museum in London until January 2023 after a successful run at the Science and Industry Museum in Manchester.

James received an SMG Fellowship earlier this year “in recognition of his tireless work on social media, as well as blogging and writing, which has spread positivity and awareness for cancer research, treatments, and cancer. patient experience, and emphasized the importance of early diagnosis and research to a wider audience”.

James said she wanted the Cancer Revolution exhibit to “open up the conversation about cancer even more – to throw the veil and educate a new generation to know that prevention is key, that science is wonderful and always to be hoped for”.

James announced in May that she was receiving hospice care. She raised millions for Cancer Research UK in the weeks before her death, receiving accolades for her campaign work.

James recently donated the poo costume she danced in to the Science Museum for Bowel Cancer Awareness Week. The costume will now be displayed to commemorate his life.

A film starring James that explores hope for the future of cancer research can also be seen in Cancer Revolution.

SMG President Mary Archer said: “We are all deeply saddened by the passing of Dame Deborah James, who changed the way we talk about cancer, and our thoughts are with her family.

“My colleagues at SMG are extremely proud to have worked with Deborah on the Cancer Revolution exhibit, currently open at the Science Museum. We want to celebrate Deborah’s dedication to helping us create a candid yet hopeful exhibit by challenging questioning our assumptions about what it is really like to live with cancer and pushing us to represent the diverse experiences of cancer for patients.

“We have lost our most distinctive SMG Fellow, but we feel fortunate to be able to continue the work he held so dear through an exhibit that encourages visitors to have conversations about cancer that they might not otherwise have. never could have had before.”