Santa Maria Valley Discovery Museum’s first “Science Saturday” brought rain to the kids both indoors and outdoors, as the first rainfall of 2019 flooded the central coast.

More than 50 children and their parents gathered at the museum to learn about the weather cycle by creating “the weather in a cup” using simple everyday objects like plastic cups, blue food coloring and shaving cream.

“The Creation Station is where we will be teaching our Science Saturday curriculum … which focuses entirely on STEM (science, technology, engineering, and math) activities,” said program director Amy Blasco. Later, participants moved around the back of the museum to the Makerspace to build a small sled, or as the instructors called it, “a penguin raft”, again using everyday objects and their skills in critical thinking/problem solving.

Like most of the activities held at the Discovery Museum, Saturday’s experience served as an educational and hands-on learning experience in which the children themselves become the scientists, make new discoveries but above all, have fun.

For the weather-in-a-cup activity, the blue food coloring represented the rain, the shaving cream was the cloud.

“You pour precipitation (blue liquid) into the cloud until it gets so heavy that it starts raining,” Blasco explained. Some young scientists not only saw it raining in their plastic cups, but some even saw hail, sleet and storms.

Starla and Richard Morgan brought their six-year-old son, Ricky, to the Discovery Museum on Saturday; while this was Ricky’s second time visiting the museum, it was the first time for his parents.

“We asked Ricky yesterday what he wanted to do today and he said he wanted to go to a children’s museum,” Starla said. “I then visited the Santa Maria Valley Discovery Museum website, saw that they were having a Science Saturday today, and thought that would be fun.”

Starla herself started toying with some of the craft trays while her husband watched, snapping photos of Ricky.

“I love it here – it’s super cool because there’s so much to do here on one site,” said Starla, who added that she was going to subscribe to regularly bring her son . “It’s perfect because Ricky loves creating things, he loves art and that way I can get him off the TV.”

Blasco said membership has grown at the Discovery Museum, especially in recent years when new exhibits have been installed, one of which was the Vandenberg launch exhibit placed near the museum’s entrance.

“The turnout was certainly huge, especially after we hosted the launch exhibit. This is where we celebrated Space Week and showed the Mars Insight landing via the website live stream. from NASA,” Blasco said.

Because attendance and memberships were growing, the Discovery Museum has worked hard in recent months to plan more creative projects and establish more weekend activities, especially on Sundays for their “Sunday Funday” family day.

“At [every second] On Sunday, we also have our monthly nutrition expos from 2-4 p.m. where kids can make snacks and learn about nutrition and health from educators at Marian Regional Medical Center,” Blasco added.

Other upcoming events this month include the Central Coast Makerspace Workshops (a collaborative effort between the Santa Maria Public Library, Discovery Museum and Hancock College) on Sundays where kids can learn how to make puppets and books. The events are made possible through generous contributions from local Altrusa organizations in Santa Maria, Blasco said.

Much of the effort to expand activities at the Discovery Museum is because “you always want to bring new things to families,” Blasco said, adding that the museum will be celebrating its 23rd anniversary.

“We have made an effort to revitalize [since] about five years ago, and we wanted to bring new exhibits because so much in our community is evolving and changing,” Blasco said. “There are so many exciting things in store for 2019, and today is a great day to kick it all off.

Other new educational exhibits in the design phase at the Discovery Museum include the Sensory Path, which incorporates space-themed vinyl decals on the museum floor near the Vandenberg Launch Experience and Mars Rock Wall. The goal of the course is to engage children both mentally and physically in activity that strengthens the developmental connections between their brain and body, as well as providing “cognitive breaks” through carefully orchestrated movement.

Another is the Coastal Pier exhibit, which is inspired by the piers at Pismo and Avila beaches. The interactive exhibit will describe the ecosystems found above and below the pier. Kids will be able to bend and crawl under space to explore and touch the plant life, starfish and other aquatic animals that live in the shallow ocean waters.

The third is the Farm Expo, which will teach families about 21st century farming and ranching in a dynamic and hands-on way. Discovery Museum staff meet with local agricultural experts to develop programming on the journey of food from seed to salad, farm to table.

Tuesday Tales is when the museum will hold its weekly story hour program focused on developing early literacy skills. Passport Thursday will teach children about geography and other cultures. Fit Friday will be a time for kids to get active and learn about healthy lifestyle choices.

The Discovery Museum now also offers birthday parties and other celebrations for interested families. All parties include party space for two hours, utensils and napkins, tables, chairs and tablecloths, pizza, juice and water, and all-day access to the museum after the party .

“And then, of course, on a regular Science Saturday like today, kids learn things like how the weather works and the water cycle,” Blasco said, adding that the activity of the day fit perfectly into the first rains on the central coast.

Just before noon, as the children finished their weather forecast in a cutting project, a child ran excitedly towards Blasco after running in and out of the museum doors, his coat wet with raindrops that had just started to fall. .

He pointed outside and excitedly shouted, “It’s raining, it’s raining!” 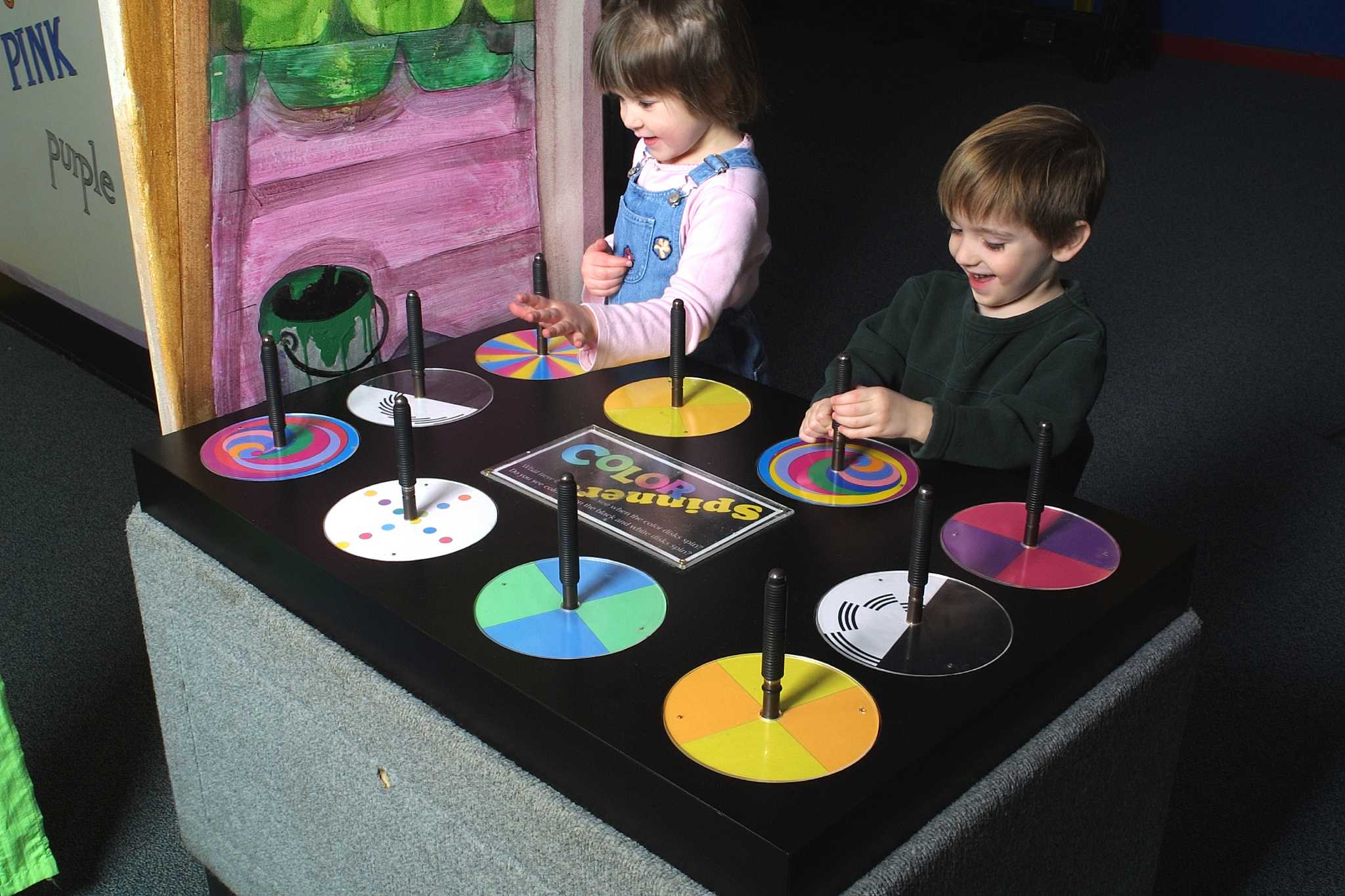 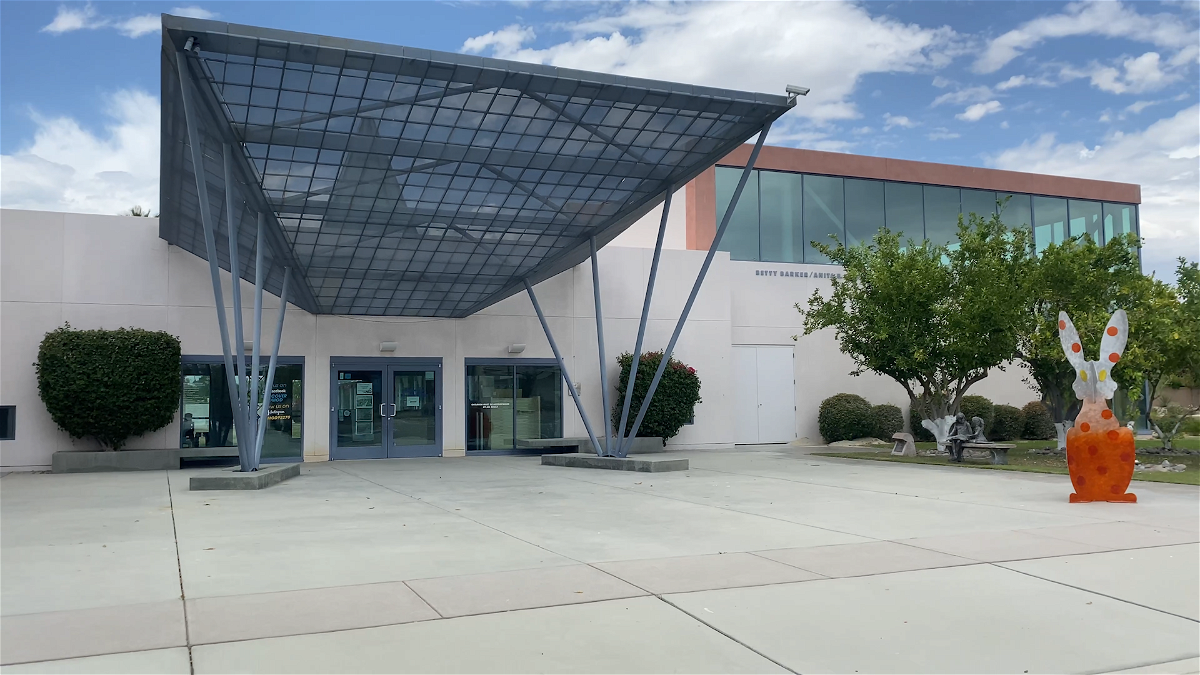