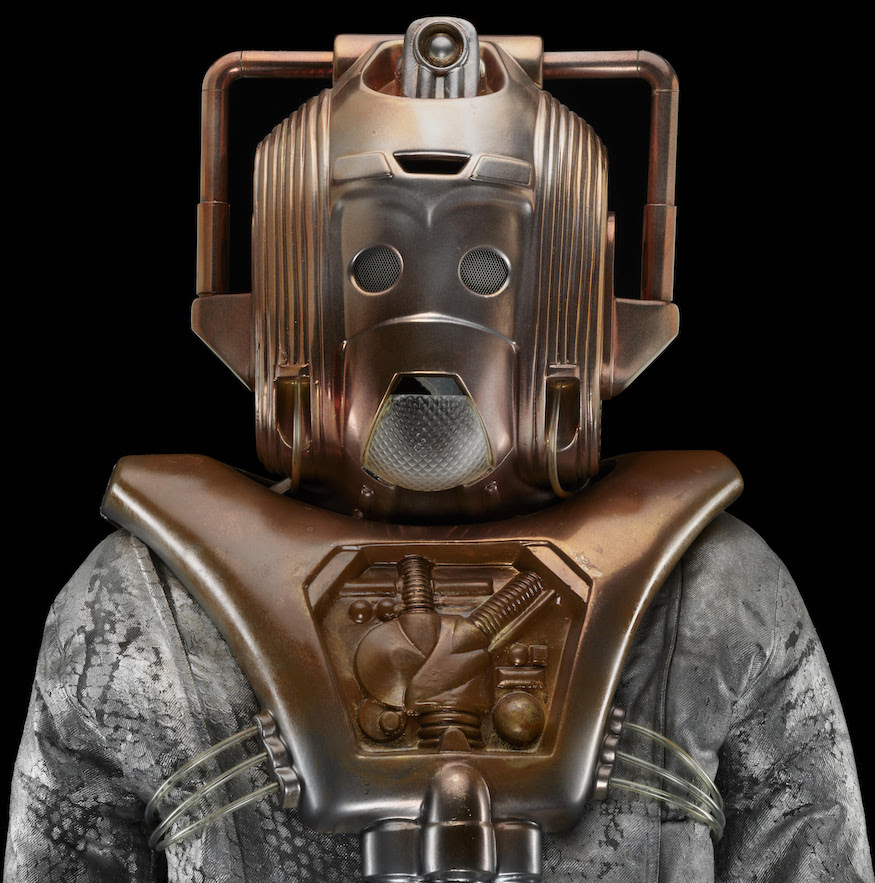 See a cyberman at the science museum

See a cyberman at the science museum

A striking Doctor Who costume is on display as part of the BBC’s centenary celebrations.

Starting July 27, you can see an actual Cyberman costume at the Science Museum. The 6-foot-tall silver and bronze costume dates from the 1988 episode “Silver Nemesis”, near the end of the show’s first run.

The article is part of the new ‘BBC at 100’ exhibition celebrating the broadcaster’s centenary. Next to it will be other remarkable objects from the history of the Beeb. These include a field recorder ahead of its time, used to gather information during World War II; and a 1980s BBC microcomputer, which those of us of a certain vintage fondly remember from the classroom.

The display also looks at newer developments, including a special pole used to maintain distance during the Covid pandemic, and a BBC Bitesize review guide. But it’s the Cyberman who will be the real draw.

Moderately iconic enemies are a mainstay of Who. They debuted in William Hartnell’s final story The Tenth Planet, which also sees the Doctor regenerate for the first time (as Patrick Troughton). They’ve appeared several times since, including an encounter or two with 13th Doctor Jodie Whittaker.

A first chance to see the exhibition comes during the museum’s monthly Lates evening. Broadcast Lates, July 27, explores 100 years of broadcasting with talks, workshops and a take-home weather map. As always, the Lates event is free, but must be booked in advance.

Doctor Who fans should keep their eyes on the Science Museum. The venue’s best-selling fall exhibit, Science Fiction: Journeys to the Edge of the Imagination, is highly anticipated and opens Oct. 6.

BBC at 100 is unveiled at the Science Museum on July 27 and has no published end date. Free entry. 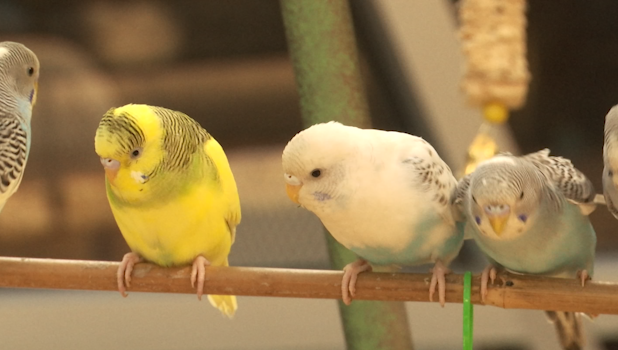 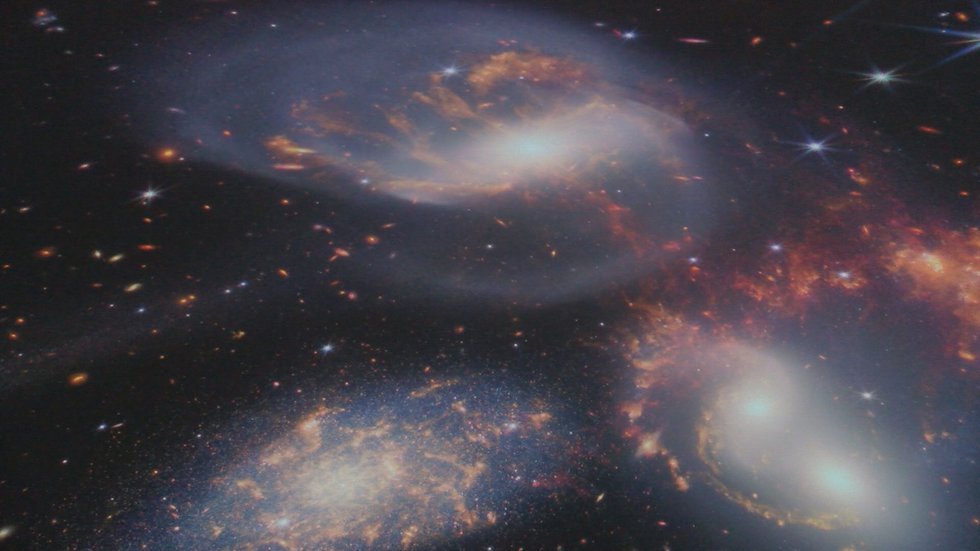