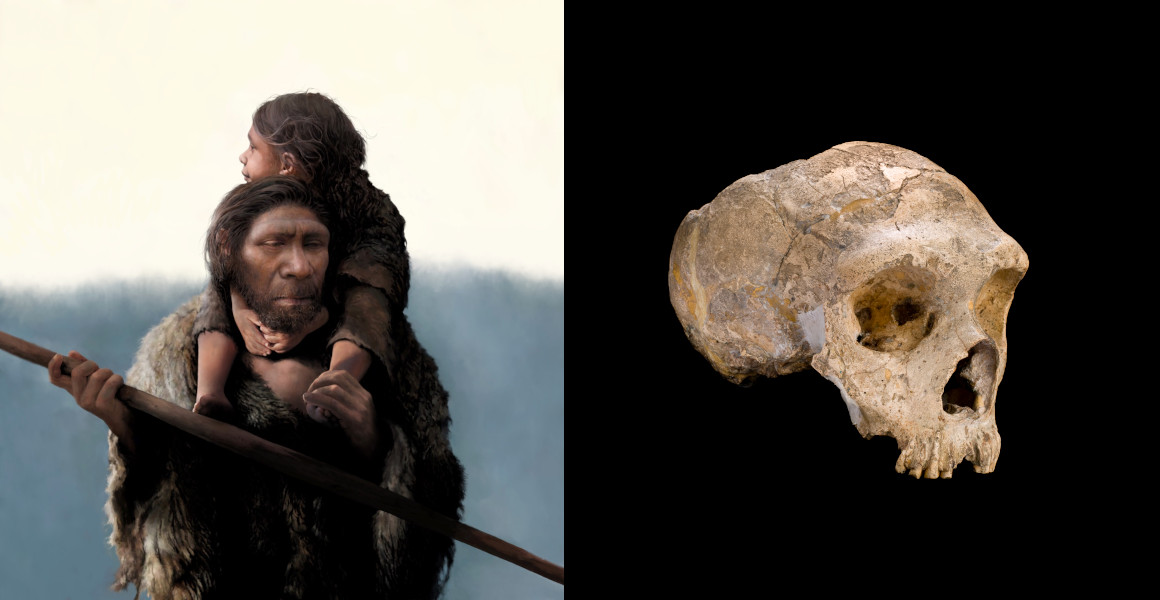 What was the connection between the Siberian Neanderthals?

Neanderthal remains were found in Chagyrskaya and Okladnikov caves in Siberia, about 100 kilometers from Denisova cave.

Neanderthals are known to have briefly occupied the cave 54,000 years ago, and researchers extracted DNA from a combination of 17 bone and tooth specimens found at the site to see what could be learned.

Six of the specimens belonged to women, the rest belonged to men. Analysis of the genomes of the two groups revealed that males were more closely related than females, with around 60% of females thought to have joined the group from other communities.

The group showed signs of inbreeding, with individuals more likely to have inherited copies of the same gene from both parents – a condition known as homozygosity. The researchers noted that the level of homozygosity of Neanderthals was similar to that of isolated populations of mountain gorillas today.

Randomly selected genes were also compared to assess the degree of relatedness of different individuals, allowing scientists to infer up to two degrees of relatedness. Second-degree relatives include aunts and uncles, grandparents, and half-siblings.

One individual, known as Chagyrskaya D, was related to a number of other individuals. In addition to a possible distant cousin, researchers have identified Chagyrskaya H as likely to have been his teenage daughter.

Meanwhile, a young boy known as Chagyrskaya A was likely the nephew or grandchild of Chagyrskaya L. The other individuals found in Chagyrskaya Cave had no significant differences in genetic divergence from the others, suggesting that they probably all lived around the same time. .

While the remains found in Okladnikov Cave in this study were unrelated, DNA testing of sediments from Chagyrskaya Cave showed that two samples were more similar to individuals from Okladnikov than those from the same cave. As a result, communities in different caves probably interacted.

In addition to relationships with other Neanderthals, the genetics of Chagyrskaya individuals contained portions of Denisovan DNA, with researchers estimating that a Denisovan relative existed approximately 12–48,000 years earlier in their family tree.

However, there appears to have been limited interaction between the inhabitants of Chagyrskaya and Denisova Cave after this point, with no evidence of cultural or genetic exchange for tens of thousands of years.

It may be that the remoteness of these sites, towards the edge of the area where the Neanderthals are found, could have meant that the groups were abnormally small or insular.

Finding other Neanderthal communities from other parts of Europe and Asia would help clarify what these groups would normally have looked like and give us further clues to the personal lives of our ancient relatives. 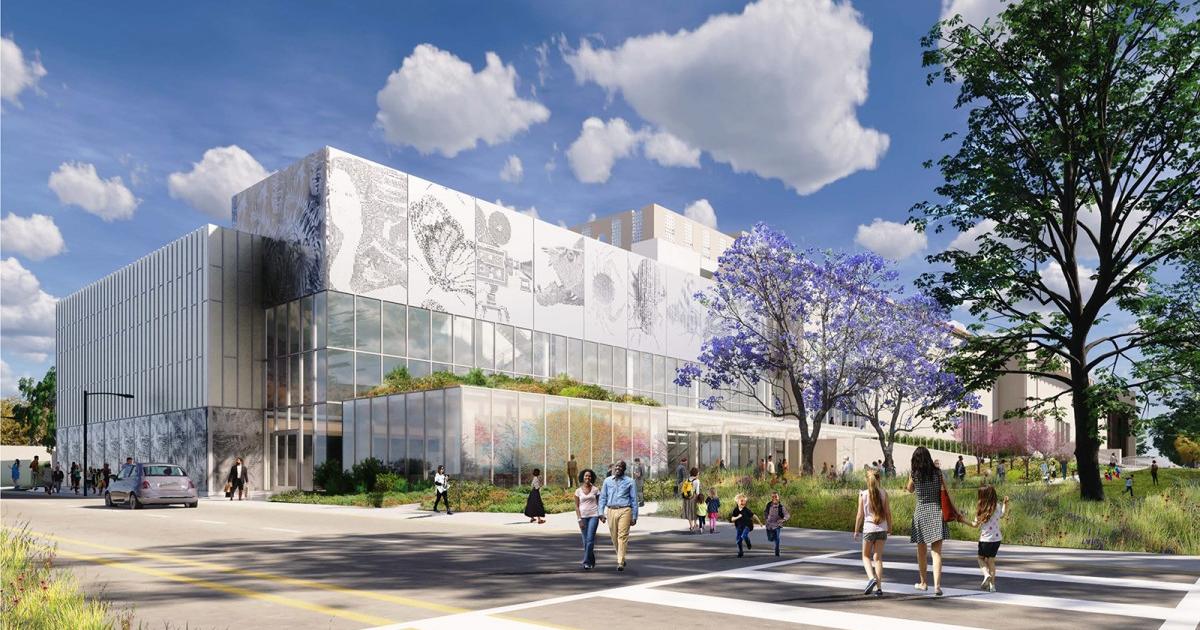 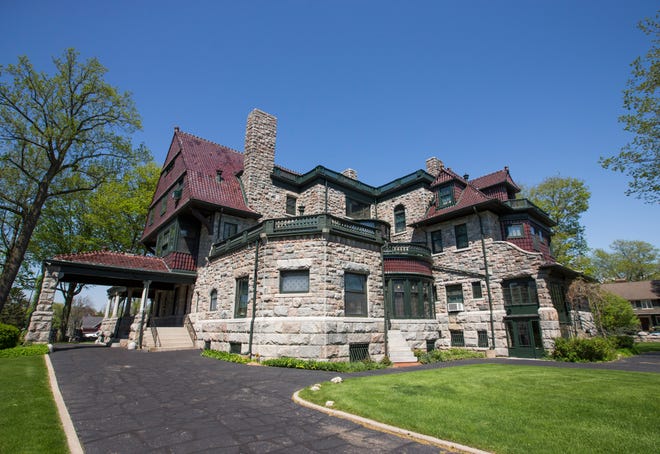