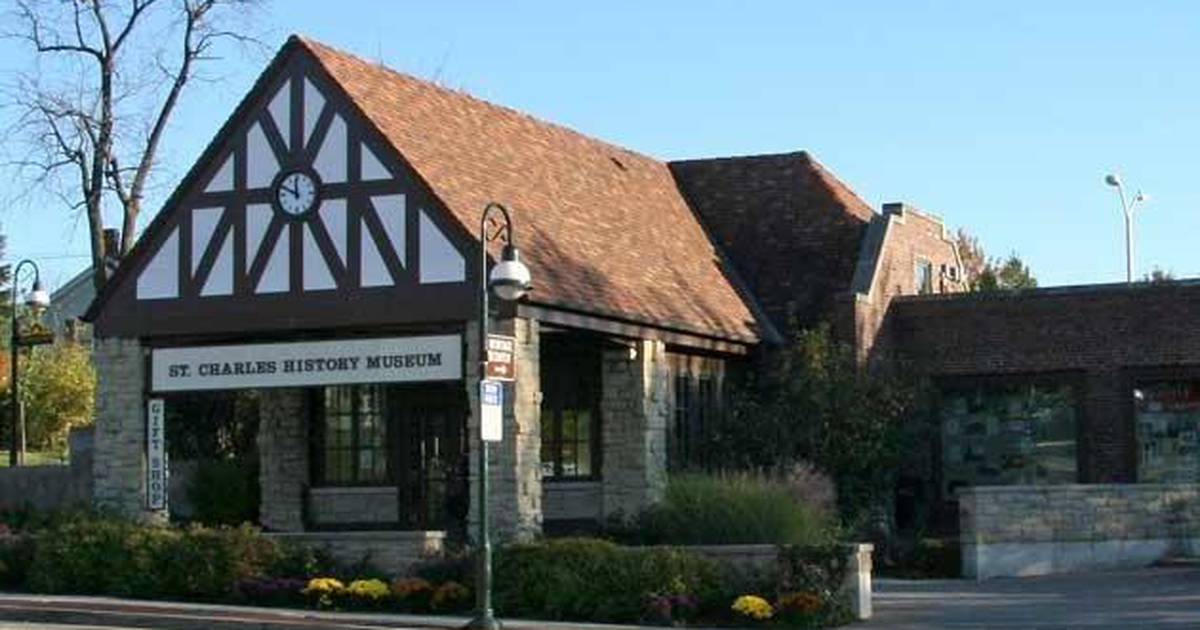 Three organizations that help shine a light on Saint-Charles in different ways have applied for funding from the city.

Aldermen recommended approval of a $50,000 funding request for the St. Charles History Museum. Funds for the history museum come from the tax revenue stream of the city’s hotels and motels.

One of the museum’s accomplishments last year was to partner with the Rising Lights Project to make it more accessible to people with disabilities.

“We are now working with the goal of making all museum programs and events inclusive and accessible to everyone,” Lindsay Judd, executive director of the St. Charles History Museum, told the aldermen.

A fundraiser for a holiday gala, It’s a Wonderful Life in St. Charles, raised $27,000, surpassing its goal of $16,000. The event took place at Dunham Woods Riding Club.

“Not only was it full, but we also had a waiting list,” she said. “Our goal was not just to win $16,000, but to bring people together to celebrate this wonderful life we ​​share here in St. Charles.”

This year’s event will take place on December 9th. Following the success of the holiday gala fundraiser as well as additional revenue generated from investments and new sources of grants, the museum saw its revenue last year increase to $159,000, up from against projected revenue of $105,000.

The museum is also planning new events. This summer, for example, the museum plans to introduce guided walking tours of the city’s downtown core.

“We are also working in partnership with the St. Charles Park District to bring back the Grave Reminders Cemetery Walk on October 15, offering both a day and night program to give people more options,” said said Judd.

The museum saw a 7% increase in sales from its gift shop compared to 2020. The gift shop also added many new items, she said.

The aldermen also recommended approval of a funding request for $90,000 for the Cultural Visitors Commission, which the commission has received in the past. Funds also come from the tax revenue stream of hotels and motels.

“I think these groups are really the cultural core that we have at the moment,” Cultural Visitors Commission chairwoman Anne Becker told the aldermen.

Additionally, aldermen recommended approving funding of $698,600 for the St. Charles Business Alliance. The funds come from two sources — $262,000 in projected revenue from Special Duty Area 1B and $436,600 from the city’s general fund.

To better promote St. Charles, the Greater St. Charles Convention and Visitors Bureau and the Downtown St. Charles Partnership merged in 2019 to form the St. Charles Business Alliance. Some of the group’s goals this year are to launch the new St. Charles Brew Tour and Brew Tour Challenge to promote and support St. Charles Breweries as well as create and install three new murals at St.Charles.