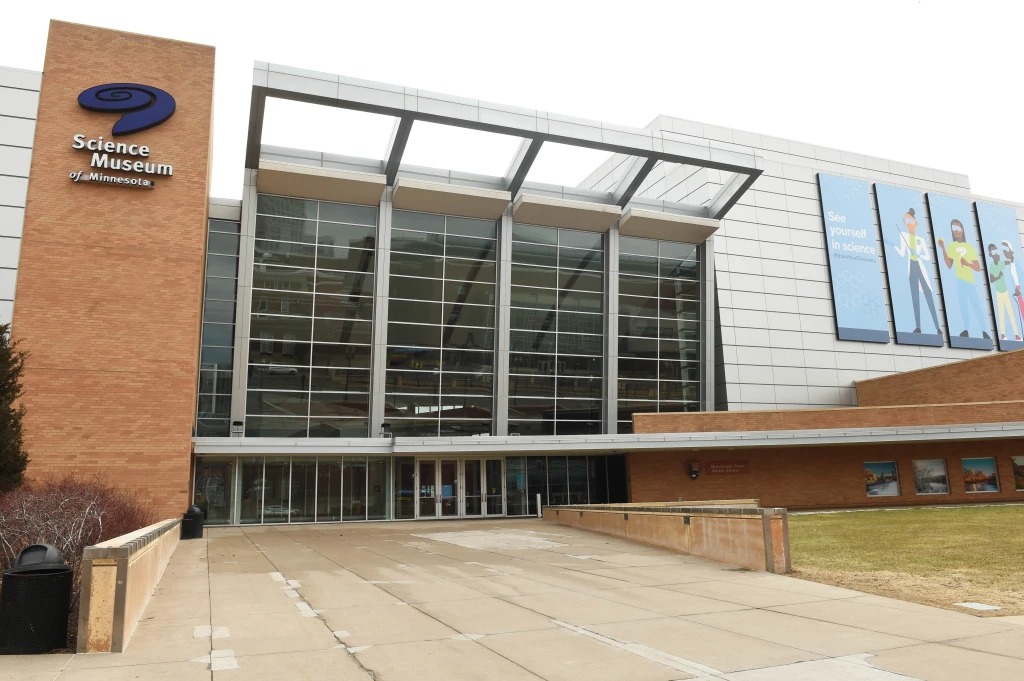 The head of the Minnesota Department of Revenue will step down next month, Gov. Tim Walz’s office announced Wednesday.

Commissioner Robert Doty, who was appointed by Walz in November 2020, is stepping down as chief financial officer of the Science Museum of Minnesota in St. Paul.

However, Walz said Doty would continue to advise his administration after he leaves state government.

“Commissioner Doty truly exemplified what it means to be a public servant,” Walz said in a statement Thursday. “We owe many of our state’s greatest accomplishments in recent years to his dedication and hard work. Commissioner Doty has played a crucial role in managing the pandemic, getting payments for frontline workers, and growing Minnesota’s booming economy.

Prior to his appointment, Doty served as Assistant Commissioner at the Department of Revenue. He succeeded Cynthia Bauerly, who resigned after six years as the state’s chief tax collector, a tenure longer than any former revenue commissioner.

Doty was previously executive director of the Minnesota State Lottery and chief financial officer and chief operating officer of the Harvest Network of Schools and Minneapolis Public Schools.

Doty’s last day as commissioner will be September 2. Deputy Commissioner Lee Ho will serve as temporary commissioner for the remainder of Walz’s first term. He is seeking re-election in November.

“It has truly been an honor to serve the people of Minnesota and to have a positive impact on their lives,” Doty said in the governor’s statement Wednesday. “I am proud of the work done during my tenure at Revenue, especially the programs that have helped Minnesotans during the pandemic. …” 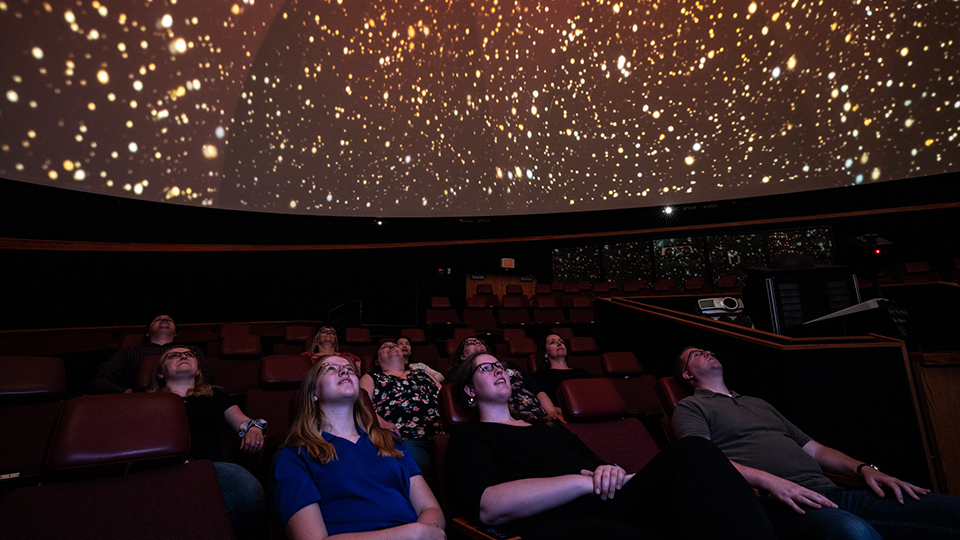 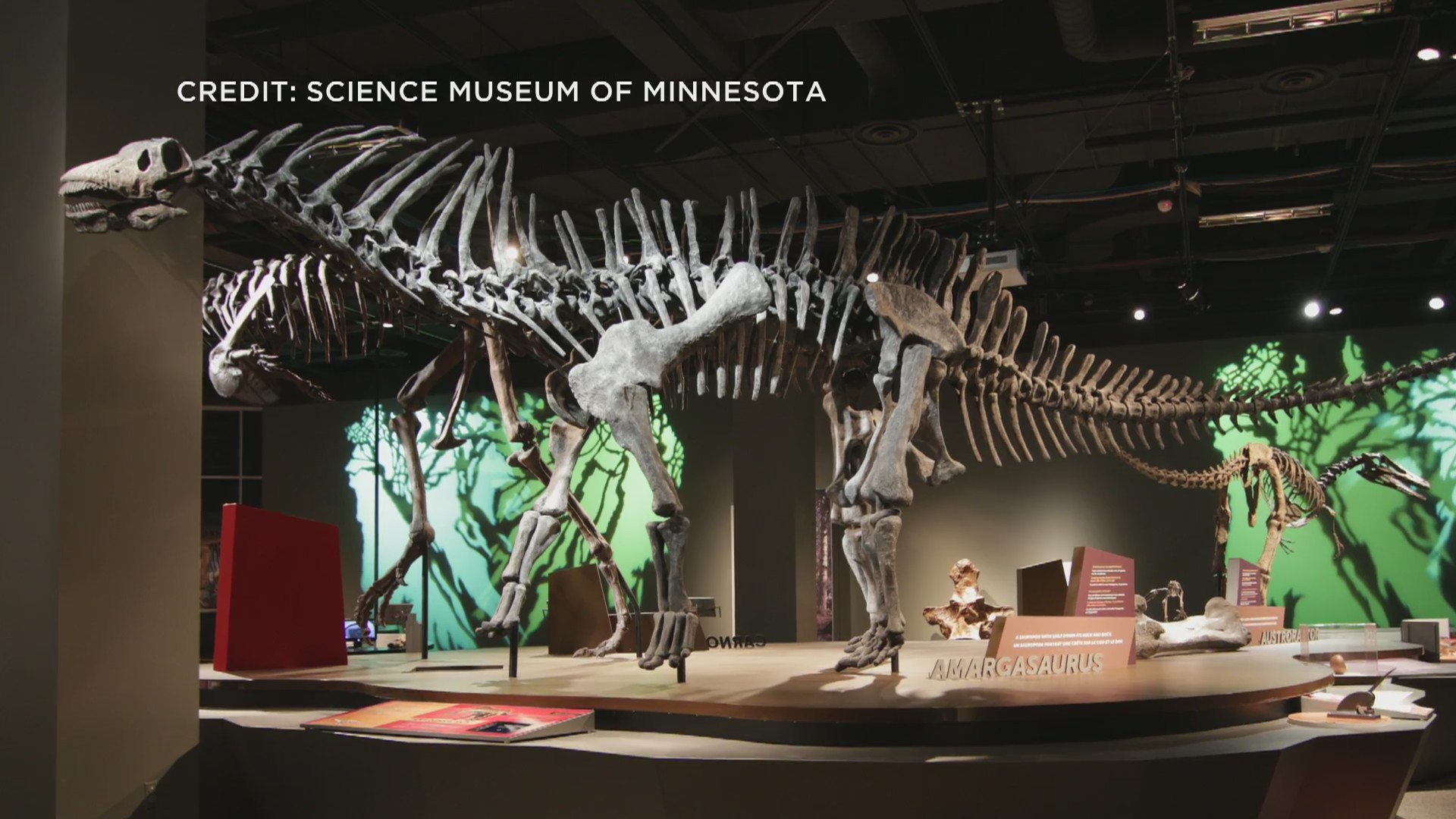 “Dinosaur and Fossil Gallery” at the Science Museum – News, sports, weather, traffic and the best of Minnesota and the Twin Cities of Minneapolis-St. Paul.