The Australian Museum is also updating its master plan and business case to follow through on its ambitions to build a new east wing with a large glass-ceiled public hall and convert the 1959 sandstone-clad Parkes Farmer Building into a exhibition space, offices and storage.

The museum’s original 2016 master plan titled Barrabuwari Muru, which means future way in the language of the indigenous Gadigal people, was initially priced at $285 million before construction costs soared.

The first part, the $57.5 million Discover project, transformed a maze of public and back room spaces into two massive exhibition spaces and was completed last year.

The next step is to advance a new extension on the east side of the museum at the corner of William and Yurong streets.

The Australian Museum’s collection has over 21.9 million objects and specimens and new exhibits are attracting families from across Sydney.

“We want to continue to show more of this wonderful collection to the public,” said its managing director, Kim McKay.

McKay is also seeking an extension of the NSW government grant that has underpinned its free general admission offer since it reopened to the public in October 2020.

All cultural projects are aimed at major CBD-based cultural institutions that likely draw audiences across Sydney and are likely to improve the experience for international visitors once tourists return to pre-pandemic levels.

But the government is also under pressure to invest in western Sydney where the Perrottet government is vulnerable in a number of seats and cultural infrastructure is lacking.

Government arts agency Create NSW identified film studio sites in Parramatta, Penrith and Rouse Hill and the art deco Roxy Theater for acquisition, but last year its film and stage strategy was not on the agenda of the Expenditure Review Committee.

“The government’s vision of Sydney is a three-city city – east, central and west – but cultural policy seems stuck in the 19th century where almost all cultural efforts are focused solely on eastern Sydney,” said the chief. Western Sydney entrepreneur, David Borger. .

“The Powerhouse Parramatta is a game changer for the west; it is time to consider doubling this commitment.

A cultural guide to go out and love your city. Sign up for our Culture Fix newsletter here. 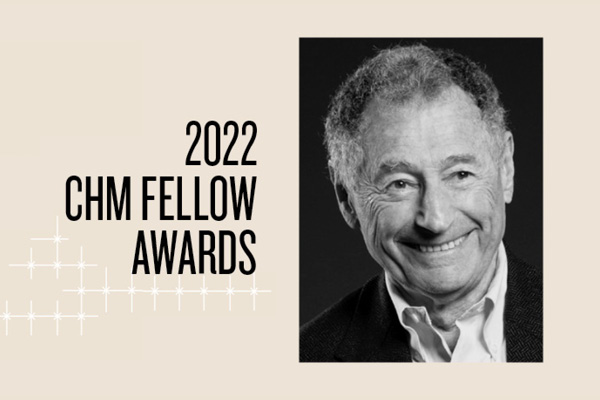