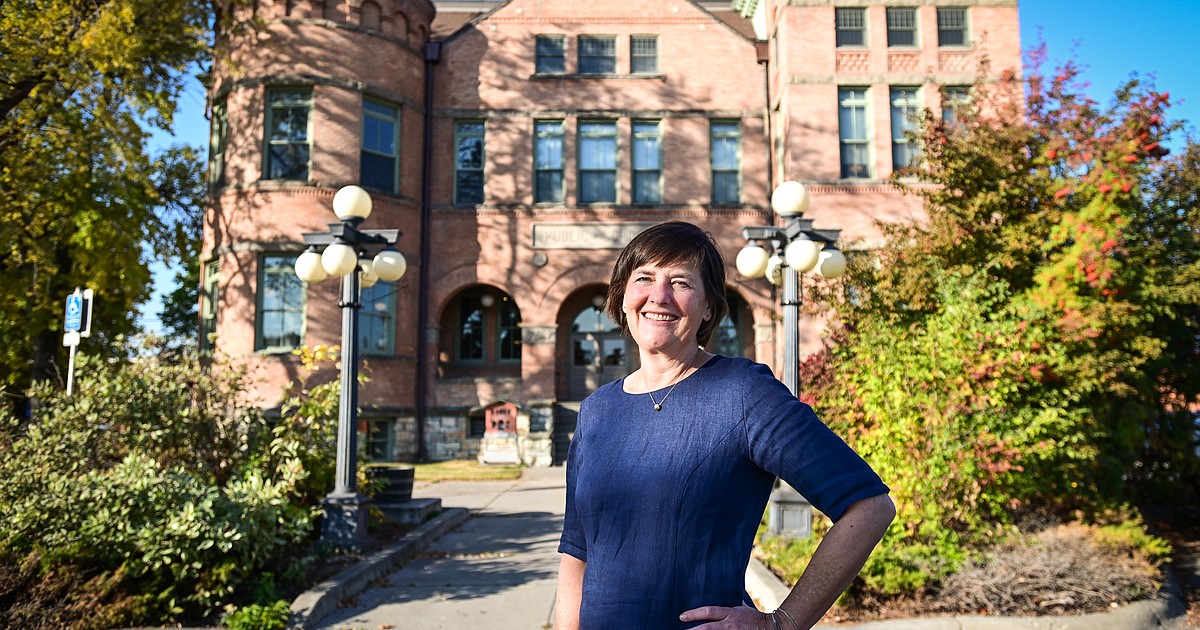 For Margaret Davis, stepping into the role of executive director of the Northwest Montana History Museum is a chance to not only help preserve the region’s history, but also to make history.

With the help of a small staff and a cadre of dedicated volunteers, Davis looks forward to building partnerships and seeing the museum continue to serve the community in the years to come.

Davis’ journey to becoming manager of Kalispell’s oldest public building began while growing up in Helena. She credits her parents with sparking her lifelong interest in history and museums.

“My dad and his parents were from Montana. He loved Montana,” she said. “My parents were big history buffs so we traveled a lot in Montana and museums were always part of the equation.”

His parents were also great handymen.

“My parents bought a Victorian repairman in Helena,” she said. “About a third of every home movie is about us kids carrying buckets of plaster.”

Davis says growing up in that kind of environment gave her the confidence that she could learn to do things on her own. Later in life, she would undertake six major home renovations, as well as new construction projects.

Working with his hands has always been one of Davis’ great pleasures. She studied traditional letterpress printing, typography and bookbinding at Scripps College in California, one of the Claremont Colleges, where she graduated in 1989.

“Scripps College has a long and proud tradition of having its own press,” Davis said. His considerable bookbinding skills were first honed there.

“I’ve always been a big reader and loved books,” Davis said. “Growing up in a small town is how I accessed the world. It’s a way to travel back in time, to develop empathy for other cultures.

“Books come to life when you open them. They are the perfect union of body and mind. When you hold a book and the story is good, the book almost ceases to exist…and yet the story could not be there without this physical vessel.

IN CHICAGODavis joined the cooperative Artists Book Works, taking classes to further her bookbinding skills, and in 1995 she founded Ma Nao Books, a publishing house and bindery in Portland.

“I could create handmade beauty objects with simple tools and easy-to-learn skills. It connects you to an old craft,” she said. “People appreciate the fact that with letterpress printing, the type makes the paper sculpt. They notice that it is sewn by hand. People crave that tactile experience.

In 1996, Davis, who speaks Mandarin, received a scholarship to study bookbinding and related arts in the People’s Republic of China, as well as an apprenticeship at the National Library of China in Beijing under Zhang Ping, head of its preservation department, which looked after the largest museum in Asia. , the rarest book collections.

“Everything about books started in China,” Davis said. “Paper, movable type and binding – these are all Chinese innovations.”

Over the next six months, she will learn to make the five oldest book formats, including the scroll, using methods that have not changed for centuries.

Davis says studying bookbinding and traveling through China was a dream come true. But there were obstacles to overcome, the biggest being the Chinese bureaucracy.

“Because I wasn’t an ‘official’ scholar, I had to create my own opportunities,” she said. “If you’re not affiliated, nobody knows what to do with you. I was nondescript and I was studying something strange for them.

Yet when she returned to the United States, she missed China.

The following year Davis returned, this time to become editor of Beijing’s first independent newspaper. It was an exciting, albeit short-lived, experience. They had to move their operations three times, including once in the middle of the night.

“Eventually we were shut down by the government,” she said. “Because we’ve been too successful.”

The government confiscated all their equipment.

RETURNING TO Portland, she came in with another boot log. Over the next few years, she taught classes, worked as an editor, proofreader, editor for the Portland Tribune, and gave presentations and workshops on Chinese bookbinding. She has also published a number of books, including “Beijing Heart: A Tiananmen Story” in 1999 on the 10th anniversary of the Tiananmen Square Massacre, while she was artist-in-residence with the MacDowell Colony.

Wanting to flesh out her business skills, Davis earned a master’s degree in commerce from George Fox University in 2021.

She says she always knew she would eventually come back to Montana. She has family here, visited it growing up, and for the past 14 years has visited the Flathead Valley with her son every summer.

When she was offered a position at the Daily Inter Lake as Director of Audience Development, she accepted.

“I love local news, the community building aspect of it and the ability to build bonds,” Davis said. “In a smaller community, connections are easier to make. You can make such a difference by being one person.

Becoming executive director of the Northwest Montana History Museum three months ago, Davis is eager to put her MBA skills to use.

“The vast majority of people who work at the museum are unpaid volunteers, many have been here since the day the museum opened. I connect with people who are passionate about what this place means,” she said. “When it was built in 1894, the city made a huge financial and educational investment. It adds gravitas to the cultural core of Kalispell, along with the library and the Hockaday.

Originally Central School, the Richardsonian Romanesque-style building was constructed entirely from local materials for $20,000. It was one of the first county high schools in Montana. In 1929, it became the region’s first high school. After the city of Kalispell completed a $2.4 million renovation in 1998, it was established as a history museum (formerly the Central School Museum) and operated by the Northwest Montana Historical Society.

“This building has served so many people,” Davis said.

And he continues to serve the people. Davis says patrons continue to come through the doors of the museum — more than 6,000 so far this year, a 25% increase from 2020-21 combined.

“We continue to partner with other organizations,” Davis said. “We have a vibrant board, new exhibits planned, a fundraising concert on November 5, an open house in December, and a monthly movie night and book club.

“We are very much a community center,” Davis said. “It’s a space where people can enjoy, share and connect with what we have in common. And I love being able to help further its mission. 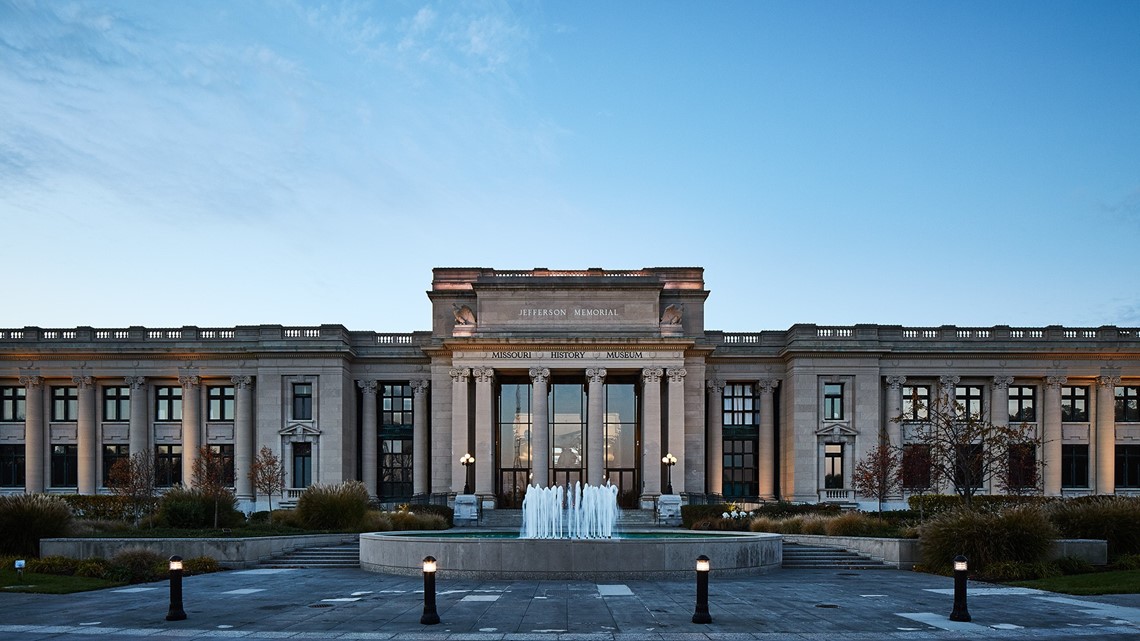 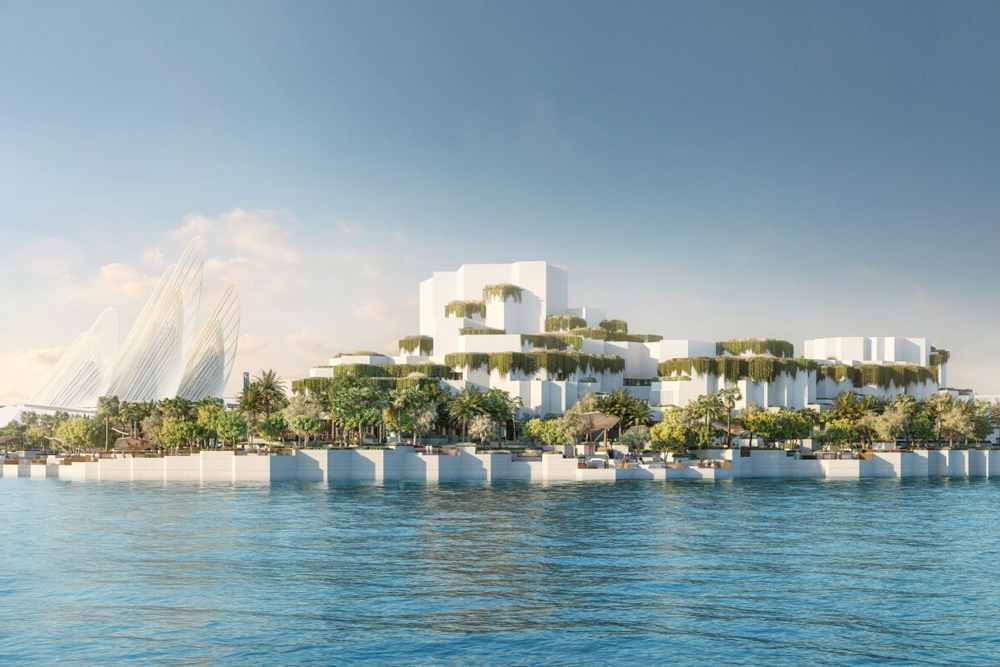 The history museum presents the exhibition “Art through the ages”