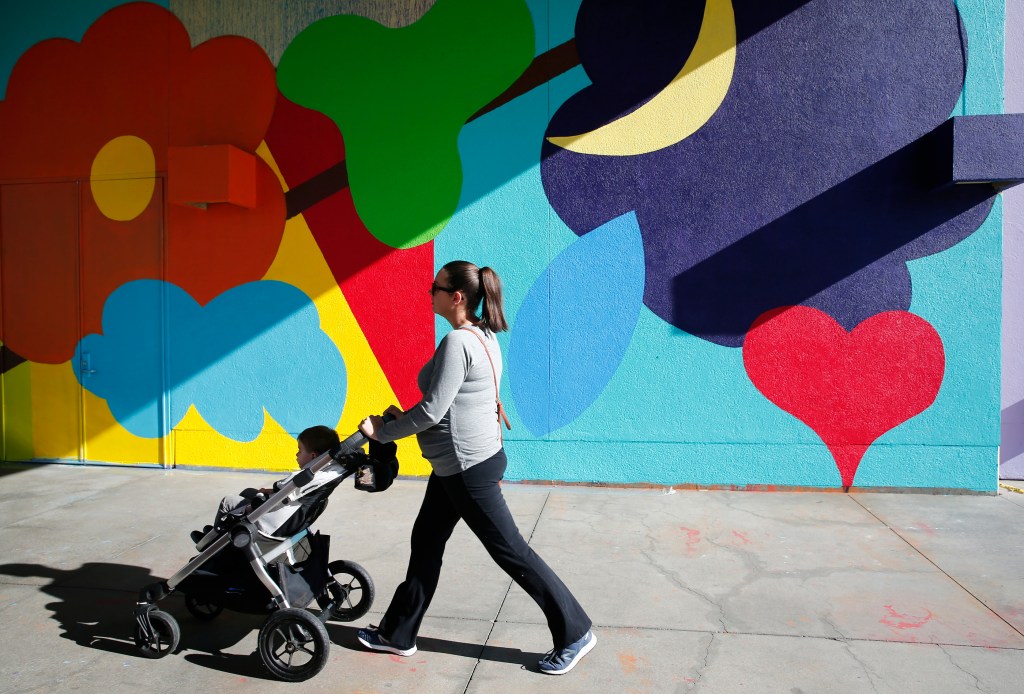 The entrance to the Children’s Discovery Museum gets a makeover

The void is out and daring is definitely there at the Children’s Discovery Museum in downtown San Jose, as the stucco entryway is artistically reinvented to match the creativity at hand. interior of the beloved “Purple Museum”.

It’s certainly hard to miss the mural portrait of the young immigration activist Sophie-Cruz recently created by an artist based in Los Angeles Mac, which literally faces San Carlos Street and was funded by the San JosÃ© Art Museum. Now this art is joined by a colorful mural for the artist’s entrance portico Jacques Fragua, from New Mexico.

It uses symbols and images inspired by ideas submitted by students at Rocketship Alma Academy, volunteers at the nearby accounting firm EY, and museum staff. (By the way, these drawings were collected and will be on display in a museum exhibit called “Love” from December 5.)

Fragua, a multimedia artist, was brought in to the project by the owner of Empire 7 Studios Juan Carlos Araujo, who worked with the museum to organize Community Pathways, an initiative funded by the City of San Jose to activate the museum’s outdoor spaces.

Executive Director of the Children’s Discovery Museum Marilee Jennings says the museum celebrates the creativity of children inside every day and is thrilled to be able to express it outside the doors in such a beautiful way. âThe museum has always seen itself as part of the urban fabric of the city center, and this project reinforces the collaborative work we have started with our neighbors,â she said.

The public will have a great opportunity to see the new works of art this weekend, when the Children’s Discovery Museum hosts Menorahs and Miracles in partnership with the Addison-Penzak Jewish Community Center on Sunday. The noon to 4 p.m. cultural celebration – included in museum admission – will include activities to learn about Hanukkah traditions, including candle-making, dreidel games and a ‘miracle treasure hunt’ in Bill’s Backyard. Get more details on www.cdm.org.

âFor 40 years, Works has been the primary starting point for South Bay artists and where experienced artists try new directions,â said the executive director of Works. Joe miller noted. âThe artists are really mobilized for us, so we hope to find bidders and houses for their excellent work. “

The preview exhibition, including the silent auctions, continues Friday from noon to 11 p.m. and Saturday from noon to 4 p.m. Doors open for auction at 6 p.m., with auctions starting at 7 p.m. tried to keep things affordable. Most auctions start at around a quarter of the retail price, and it’s only $ 20 to register and attend the Saturday night gala.

Overviews and more details are available at www.workssanjose.org.

LET IT SNOW – IN SAN JOSE: For the second annual Winterfest at Avaya Stadium on Sunday, the San Jose earthquakes will bring 20 tons of snow – twice as much as last year – to make your Winter Wonderland dreams come true. All that white stuff will fill the two-acre 7UP epicenter, which will be easy to spot thanks to a giant, inflatable snow globe. There will be room to make snowmen, take photos, and create arts and crafts.

General admission to Winterfest is free, but it is suggested that you bring a new or slightly used toy or canned goods as a donation. There are a few paid activities at the festival, which will cost between $ 1 and $ 3 each, with the proceeds going to the Quakes Foundation. The festivities run from 10 a.m. to 3 p.m. but I would arrive early before the snow started to melt. 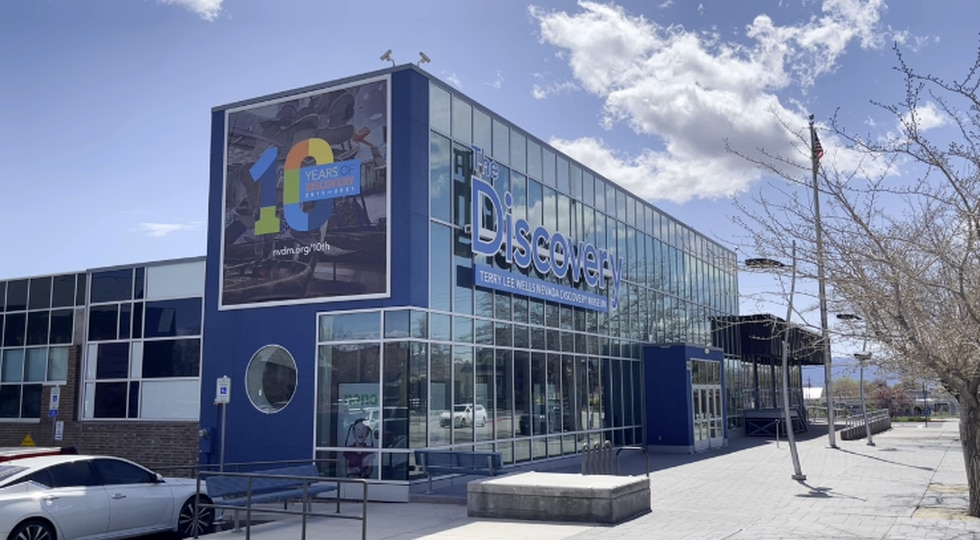 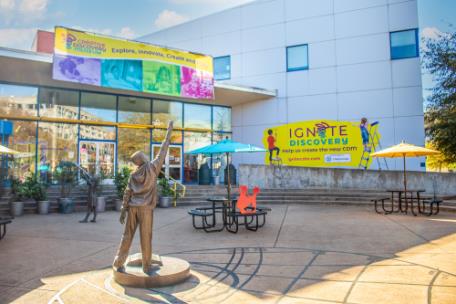 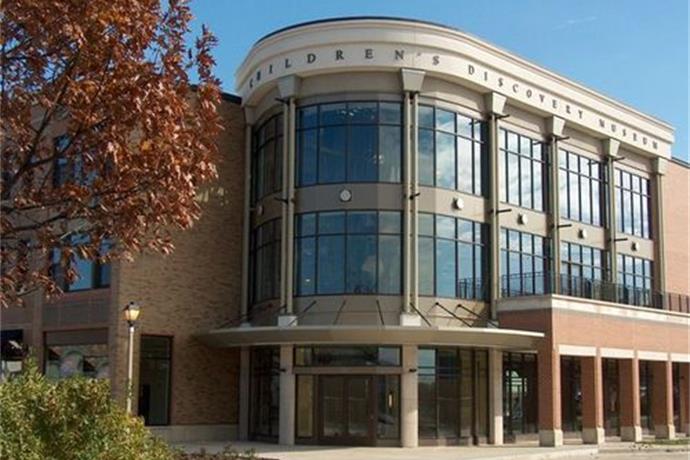