An unknown buyer set a record for Jean-Baptiste-Siméon Chardin by paying 24.4 million euros ($26.8 million) for the still life The basket of wild strawberries (1761) in March, only for the French government to intervene and declare the painting a national treasure, giving the Louvre two years to purchase the work.

Now, their buyer has been revealed to be the Kimbell Art Museum in Fort Worth, Texas. The auction caused gasps in Artcurial’s auction room when a small but committed number of buyers bumped the price $12 million above its estimate. The painting, Chardin’s only still life of strawberries, set a record for any 18th-century French painting sold at auction, according to Artcurial.

Eric Lee, director of the Kimbell Art Museum, which was represented in the Artcurial auction house by dealer Adam Williams, remained pragmatic about potential delays in exporting the painting to the United States.

“[T]his work is worth waiting for,” he told Art Newspaper France. “Even if we consider that the Louvre will finally be able to obtain it, it’s a win-win in every way since a major museum will acquire the work. This piece is a national treasure in France, it would be a treasure in our museum too where it would be cared for and complete the collection.

The Kimbell Art Museum opened in 1972 with a collection focused on French and British portraiture, such as works by Pierre Bonnard, Henri Matisse, Alfred Sisley, Jean-Baptiste-Camille Corot and Thomas Gainsborough. The collection has since been expanded and now also includes works by Henry Moore and Isamu Noguchi.

The Louvre, which already has 41 works by Chardin in its collection, will have to raise the necessary funds to purchase the work and, according to the arts journal, could turn to one of its sponsors, oil and gas company TotalEnergies, for help. 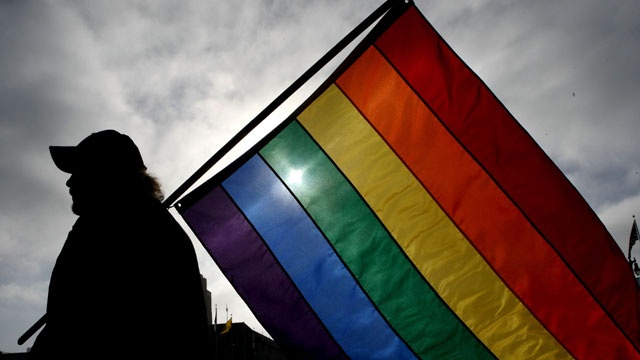