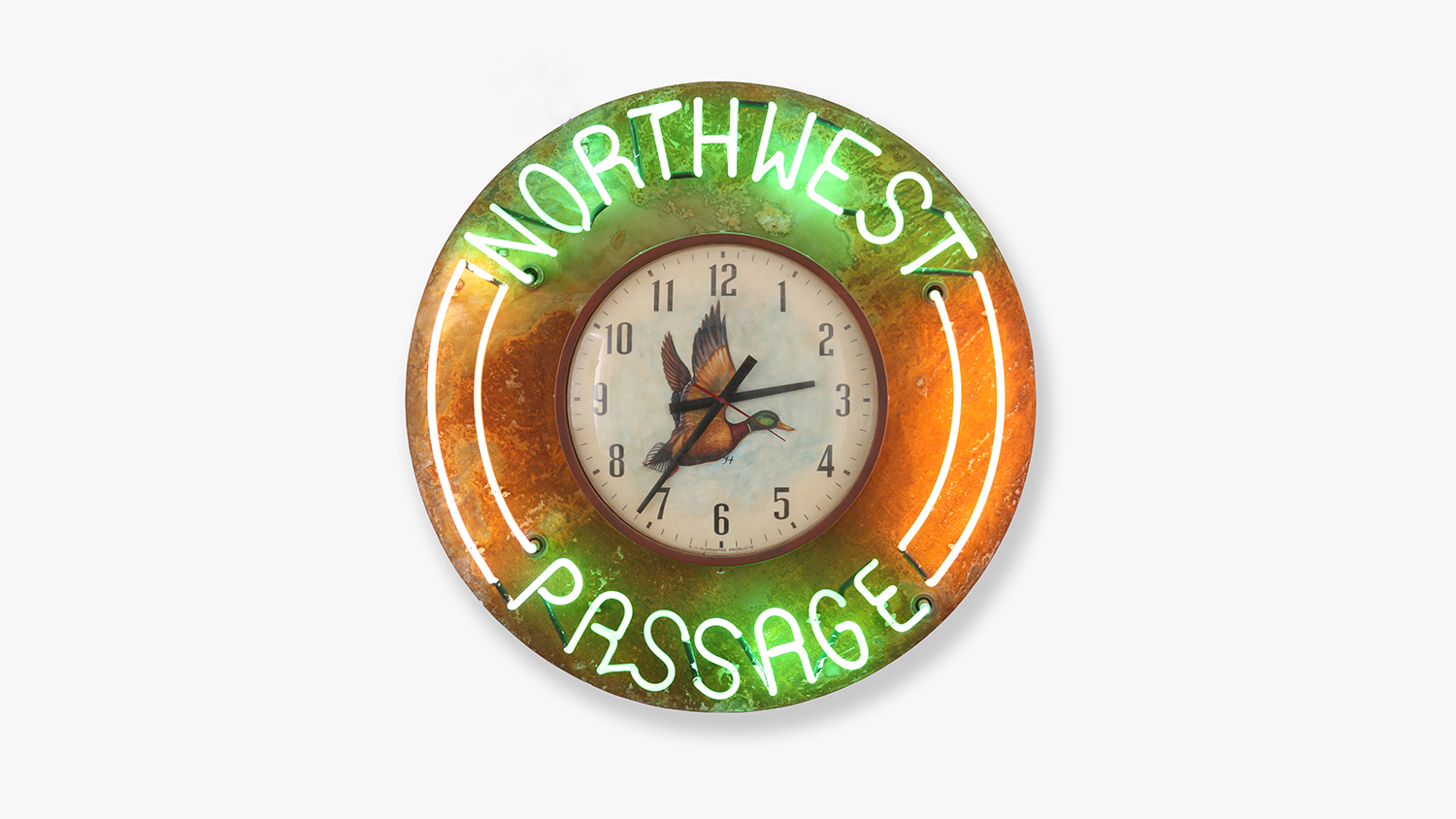 After a period of uncertainty following a transition to the top, Laguna Art Museum (LAM) is bringing back its flagship festival, âArt & Natureâ, for the ninth consecutive year, starting Thursday.

Malcolm Warner retired from LAM in December after nearly nine years as executive director. Originally from Orange County, Julie Perlin Lee, formerly executive director of the Catalina Island Museum, took over the leadership role in May.

The future of Art & Nature – which was envisioned by Warner and perhaps one of his most significant legacies – seemed a bit in the air for a few months. (When this post inquired about fall exhibits in late August-early September, we received no response from LAM for several weeks.)

But the return of Art & Nature has been confirmed, exhibitions have been hung and details have taken shape.

The festival’s flagship exhibition is âAny-Instant-Whateverâ by Mexican-American artist Rebeca MÃ©ndez. MÃ©ndez is professor and chair of the Design Media Arts department at UCLA.

âAny-Instant-Whateverâ is a multimedia video installation that occupies the entire Steele Gallery, LAM’s largest single gallery. The artwork captures and documents the sky over Los Angeles during the winter of 2019-20, from dawn to dusk. The soundtrack is composed by Drew Schnurr, who played crystal bowls tuned with different water levels, digitized and reproduced in layers.

âAny-Instant-Whateverâ is a tribute to the philosopher Henri-Louis Bergson, longtime inspiration to MÃ©ndez, according to the LAM website.

âHe’s a very poetic person who makes beautiful works of art,â Lee said of MÃ©ndez, who was initially commissioned to do an outdoor installation, as is the tradition with Art & Nature. However, there have been some complications due to COVID-19 and the city’s approval, Lee said. This project was therefore brought indoors, with the plan to bring MÃ©ndez back next year for work outdoors.

Botke was a Chicago-born painter who moved to California in 1919 and became known for her paintings of birds and her use of gold leaf highlights. Its 29-foot-long fresco, depicting flamingos and cranes against a gold leaf background and painted in 1953, once adorned the Oaks Hotel in Ojai. It was going to be destroyed in a hotel renovation project. But it is now part of the collection of the UCI Institute and Museum of California Art, formerly Irvine Museum, and is on loan for this exhibition.

The selections from the permanent collection emphasize the links between art and nature. Many of them are inspired by the Southern California skies, such as the Mendez installation is, making connections between physical, environmental and cultural systems.

Art & Nature usually offers a guest speaker, and this year is no exception. On Friday, November 5, Daniel Lewis, Senior Curator for the History of Science and Technology at the Huntington Library, Art Museum and Botanical Gardens, will deliver the lecture entitled “John James Audubon: Art, Nature and Science in the Nineteenth Century.” “

Audubon was an American ornithologist, naturalist, and painter who sought to create a comprehensive pictorial record of all species of birds in North America. The National Audubon Society is named after him.

Since he owned slaves, opposed the abolition of slavery, and wrote about the supposed inferiority of blacks and aboriginals, his legacy is being reassessed. Last month, the Maryland-based Audubon Naturalist Society announced it would change its name from “Audubon” to “a name that better reflects the growing and rich diversity of the region we serve,” according to the company’s website.

Lewis will be speaking in the gallery with Botke’s exhibition on view. His speech will include Audubon’s full legacy, including his controversial views and troubled history, Lee said. Tickets cost $ 25 for museum members and $ 30 for non-members.

On Saturday, November 6, the Laguna Art Museum will host its annual Art & Nature Gala at the Sherman Library and Gardens in Corona del Mar. Profits will support LAM’s educational programs and California art exhibitions, which are at the heart of the museum’s mission. Tickets are sold out and no longer available.

On Sunday November 14, the museum and its partners are organizing the Art & Nature family festival from 11 a.m. to 2 p.m. The event will include hands-on activities and educational stations throughout the museum that explore art, climate, science, animal welfare. and environmental issues. Free entry.

âIt’s so important to me to know that families can bring their children here. They’re not going to shut up, âsaid Lee, a mother of two. âI want them to appreciate what the museum has to offer.â

Over the next few months, Lee said she wanted to organize and set up various projects. She also hopes to start looking for a full-time curator, particularly specializing in Californian and / or contemporary art.

The museum has been without a full-time curator since Janet Blake, Curator of Historical Art, retired in late 2020. The last full-time Curator of Contemporary Art was Grace Kook-Anderson, who left the museum in 2015.

In other departments, there has been significant turnover, with the majority of staff leaving or planning to leave. Cody Lee, the museum’s communications director, left in September for a position as grants manager at the Museum of Photographic Arts in San Diego. And Joel Woodard, director of operations, will be leaving the museum next week.

The museum has hired at least one important new hire: Victoria Gerard, the new deputy director who started on September 7. She was previously vice president of programs and collections at the Bowers Museum, where she worked alongside Julie Perlin Lee for many years.

âShe’s knowledgeable and professional, and she has a whole new set of skills that the museum really needs,â Lee said. “She’s expanded the (Bowers) department (programs and collections) far beyond anything I’ve ever done, which is great.”

While the still relatively new executive director has ambitious goals for the museum, she wants to “build with caution” and “focus on financial stability”.

Currently, the museum has an annual budget of $ 2.8 and financial matters are stable, Lee said. âI want a strong Laguna art museum,â she said.

A few other related art programs take place at Laguna Beach during the Art & Nature Festival. Check the museum’s website for more details.

Richard Chang is Editor-in-Chief for Arts & Culture at Voice of OC. He can be contacted at [email protected]

Subscribe today to receive Voice of OC’s last-minute text messages (free over and above your standard messaging rates). 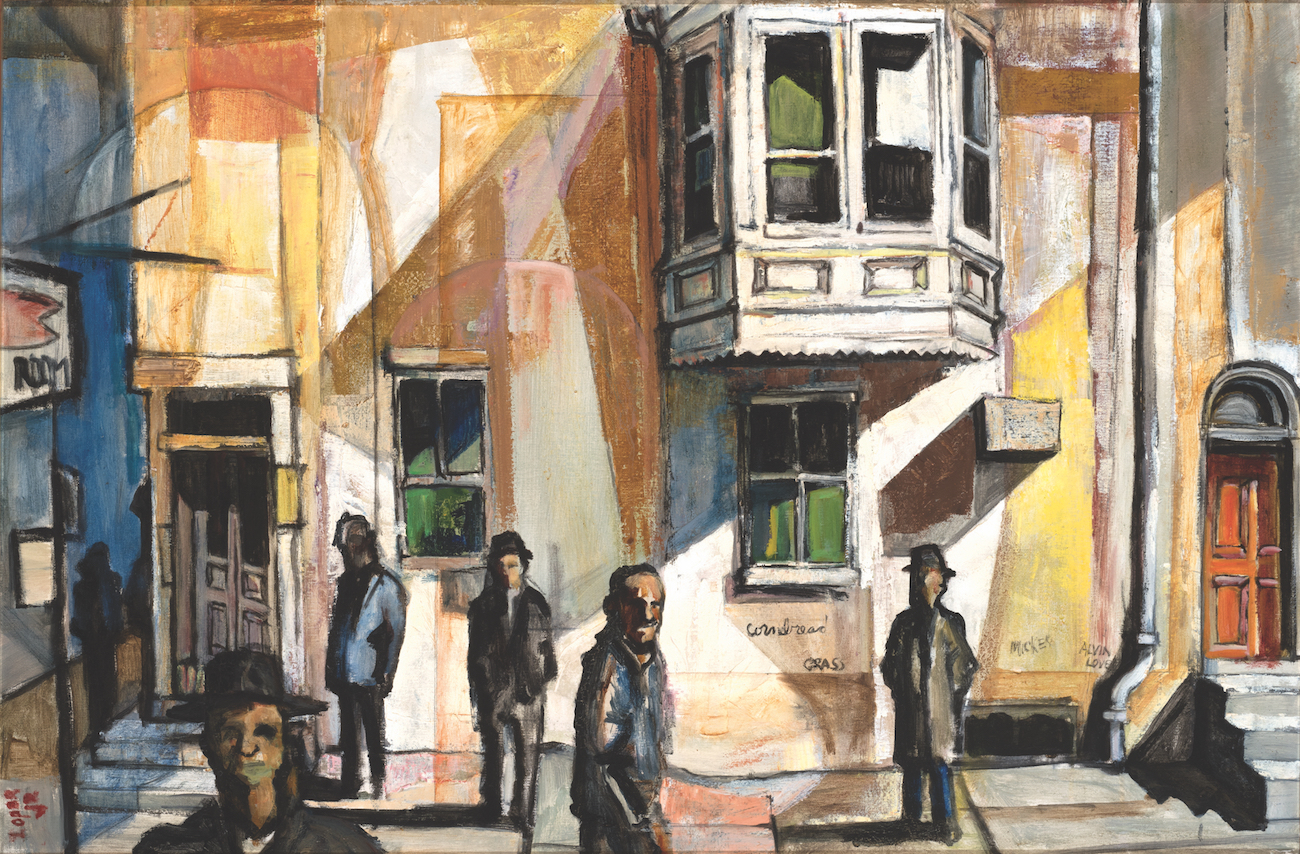 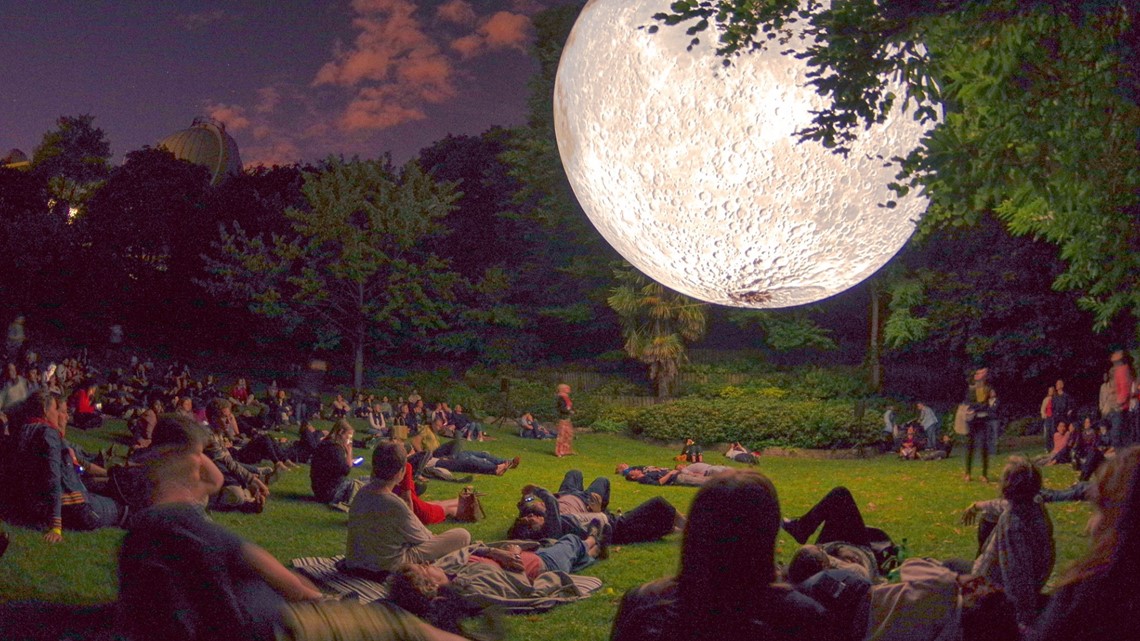