The Science Museum today announced the opening of a new permanent gallery dedicated to technicians in 2022, designed by Copenhagen-based design consultancy JAC Studios.

Technicians: The David Sainsbury Gallery will be a free interactive gallery dedicated to 11 to 16 year olds, which aims to showcase technician jobs in four sectors: advanced manufacturing, creative industries, health and energy.

“Live everything in a connected way”

Technicians will be the first major UK project undertaken by JAC Studios, according to founder and artistic director Johan Carlsson.

Located next to the museum’s atrium, he says the space will âcelebrateâ the existing Science Museum building. Windows that were previously hidden will be uncovered and daylight will be used to make the space feel âopen and honest,â Carlsson says.

Rather than feeling âlocked inâ, he explains that the design will make it easier for visitors to see and connect. âVisitors will not feel like they are walking from one place to another, but experiencing everything in a connected way,â says Carlsson.

This is achieved with a three-dimensional grid-like structure. Although the four targeted sectors in the gallery are very different, this structure will help highlight the similarities between the different technician roles, explains Carlsson.

âOne way or another, all technicians are connected to each other and also to the world we live in,â he says. “The design almost looks like a kit of parts, like a model, where all the small parts are needed to create the final object.”

Carlsson says durability was a big factor in the development of the structure, with the team choosing to use only responsibly sourced wood. In addition, green energy sources were used to build the set.

While the gallery is intended to be a permanent part of the museum, he says thought has always been given to dismantling the structure to encourage reuse. The gaskets that have been used help with this and facilitate any updates to the gallery that might occur during its lifetime.

Each section is still a full-fledged âthematic worldâ with interactive elements, designed in collaboration with the staff and educators of the Science Museum.

Some will be digital, and others will be more practical, says Carlsson. The responsibilities of the technicians who inspired the interactive activities include operating manufacturing robots, creating visual effects for films, repairing faults in wind turbines, and analyzing drugs in a laboratory.

The designer expects these to be the highlights of the experience when it opens. In particular, it signals a 1: 1 film set and a health science lab. âThese interactive elements will help teach children how these roles work,â he says.

It is estimated that there are 1.5 million technicians – in fields as diverse as film special effects, archeology and welding – currently working in the UK today. Demand for these roles is increasing, with approximately 800,000 more needed.

Announcing the gallery, Director and Managing Director of the Science Museum, Ian Blatchford, said his aim was to âchallenge outdated perceptionsâ and âspark excitementâ among young people for a possible career as a technician. 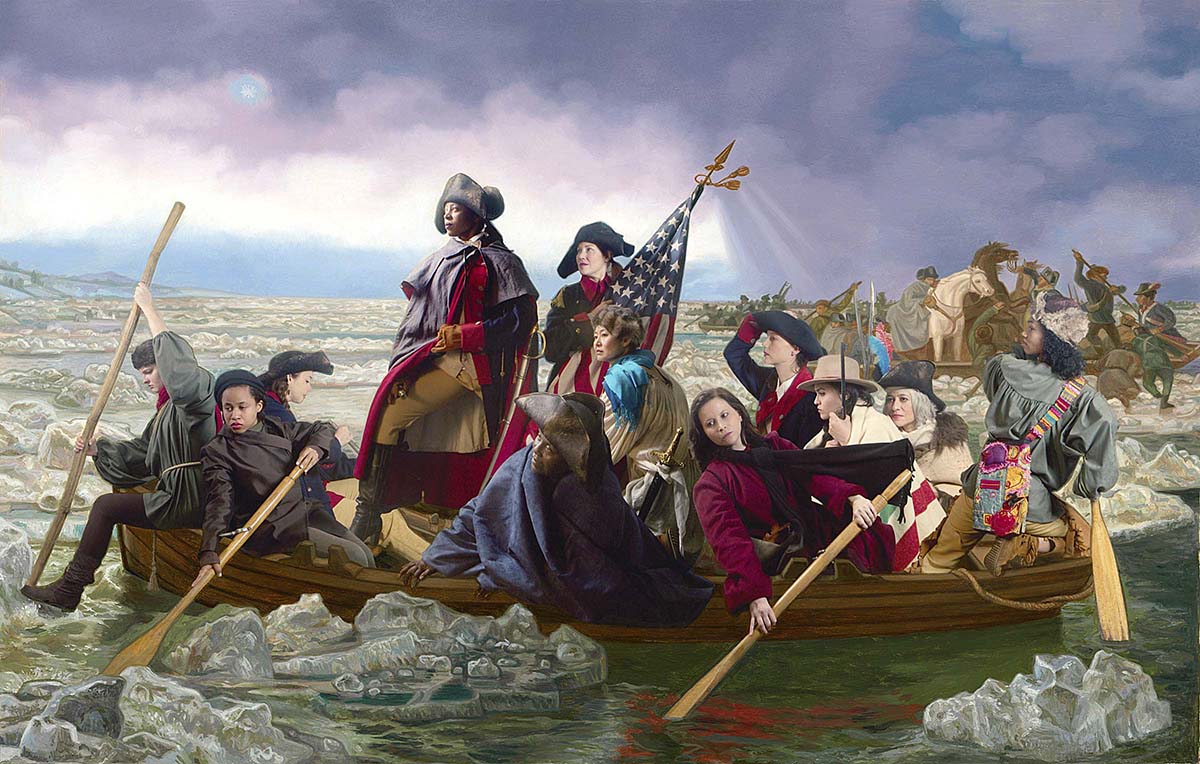