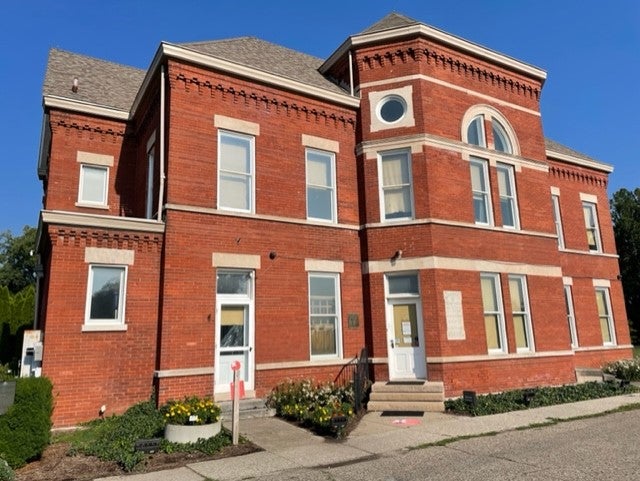 The Indianapolis area is home to a number of “treasures” – interesting places, museums and landmarks that make Indy special. Join News 8’s Hanna Mordoh for a tour of Indy’s treasures.

INDIANAPOLIS (WISH) — The Indiana Museum of Medical History is located on the grounds of the former Central State Hospital in Indianapolis.

The heart of the museum is the former pathology building. Opened in 1896, it is the nation’s oldest pathology facility and the building is listed on the National Register of Historic Places.

“The hospital itself opened in 1848 as the Indiana Hospital for the Insane,” said Sarah Halter, executive director of the Indiana Medical History Museum. “This building opened in 1896 as a department of pathology, dedicated to studying the physical causes of mental illnesses,” Halter said.

In operation until the 1960s, the pathology department was reborn as a museum in 1969, and its scientifically equipped interior has remained intact.

“It’s really a time capsule with the original stuff, it’s the original furniture and equipment that was here in 1896 when the building opened,” Halter added. “When it was built, it was only the second pathology laboratory in the United States. And, now, it’s the only one from that era that hasn’t been remodeled.

Inaugurated in 1896, the Department of Pathology facilitated medical education and research into the physical causes of mental illnesses.

The hospital’s pathology department was opened in 1896 to research the causes and treatments of these diseases.

In operation until the 1960s, the pathology department was reborn as a museum in 1969, and its scientifically equipped interior has remained intact.

“I hope (visitors) like it as much as I do. It’s a place it’s easy to get sucked into,” Halter said.

When you enter the Indiana Museum of Medical History, you are greeted with antique equipment, historic cameras, test tubes, books, and specimens dating back over 100 years.

“It’s the amphitheater. They did classes for college students, students from IU and other medical schools in town,” Halter said. “They were attending classes in psychology and neurology There were also times when morgue students came here to learn how to embalm bodies.

The visit continued in the anatomical museum.

“It’s one of the spaces we’re best known for,” Halter said. “The specimens we have on display here are mostly brains.”

In 2014, the museum started a project to learn more about the specimens. Today, their stories are among the only “updates” visitors will see in the museum and they are listed alongside various parts of the human body.

“We didn’t want people to leave without understanding that these were real people and living real lives – not always happy, and, you know, that we can learn a lot from them and their experiences. “Halter said.

Some of these experiences from the past include the laboratories and the upstairs library.

“This room has a kind of ‘mad scientist’ feel to it which I appreciate. This room is a clinical chemistry lab — it was a clinical lab that supported the hospital,” Halter said.

The laboratory includes a collection of stains. Dyes are still used today to help highlight and define tissues, cells, or even organelles within cells.

“These stains were used with the histology slides to color the tissue so that when you look at it under the microscope, you can actually see it,” Halter said.

The next stop on the tour was the library.

Throughout its 150-year history, Central State Hospital has treated patients with a variety of diagnoses, including schizophrenia (which was previously diagnosed as dementia praecox), depression (melancholy), general paresis (a mental function problem due to brain damage caused by untreated syphilis), hysteria, alcoholism, senile dementia (now called dementia or dementia in the elderly), and epilepsy.

At its peak around 1950, 2,500 patients were housed at Central State Hospital. With the invention of new drugs and the move towards community care, the patient population declined over the following decades. After several scandals over patient abuse, Central State Hospital closed in 1994.

“We are all touched by mental illness, directly or indirectly, and while we’ve come a long way since this building opened, some would say we still have a long way to go,” Halter said. “I think the history we present here and preserve and interpret is more relevant today than ever.”

Halter continued, “It’s really important to talk about these things because if we can’t have a conversation about mental illness 100 years ago, how can we talk about how it affects us today? “

The former pathology building is open for visits from Wednesday to Saturday, by appointment only. Tickets are $10 for adults, $9 for seniors, and $5 for children, while children under 5 enter free.

Visit the Indiana Museum of Medical History website to book a tour or learn more. 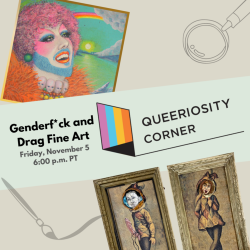