Twenty quilts sewn from clothing discarded on Arizona’s migrant trails will soon be displayed together for the first time at the Arizona Museum of History in Tucson.

The 13-month exhibit, titled “Los Desconocidos: The Migrant Quilt Project,” recently opened at the museum on the west campus of the University of Arizona.

The intricate quilts are the work of more than 50 artists recruited by Border Aid volunteer Jody Ipsen and project curator Peggy Hazard to honor those who died crossing the desert in search of a better life.

Each quilt commemorates the migrants whose bodies were found in a single federal fiscal year in the Tucson Border Patrol Sector, which stretches from the New Mexico state line to the eastern edge of the Yuma county.

Those whose remains have been identified by the Pima County Medical Examiner’s Office are listed by name. The others are simply remembered as a “desconocido”, or unknown.

“The quilts are beautiful yet poignant representations of a very difficult subject,” said Vanessa Fajardo, museum curator at the Arizona Historical Society.

Since 2000-01, the fiscal year of the first quilt, the bodies of more than 3,600 migrants have been found in southern Arizona, according to records compiled by the medical examiner and Tucson-based humanitarian group Humane Borders. .

About 1,400 sets of remains have not been identified.

How the project was born

Ipsen launched the Migrant Quilt Project in 2007 after meeting people in Mexico and Central America whose loved ones died or went missing while trying to reach the United States.

The “Subversive Quiltmaking Collection,” as she calls it, tells their stories of loss and suffering using scraps of fabric and personal items collected from the same desert where so many died.

The 2002-03 quilt features a map of Arizona made out of multicolored denim squares and covered with 205 tiny Xs marking the locations where the bodies were found.

The 2015-16 quilt includes pesos that the quilt found hidden in the hems of several pairs of jeans left in the desert.

The 2018-19 quilt incorporates postage stamps from the migrants’ countries of origin arranged in the shape of a cross.

The new exhibit will mark the Tucson debut of the latest work in the series, the 2019-20 quilt by renowned textile artist Susan Hoffman.

The exhibit also includes statements from various quilt makers about their experience with the project.

Following:Top Art Exhibits and Performances to See in Metro Phoenix in 2022

“As long as people keep dying”: the legacy of the project

Ipsen and company donated their creations to the Arizona Historical Society last year so they can be preserved, displayed and loaned to other museums, churches and public buildings across the country for years to come. .

They are the first contemporary works to be added to the historical society’s extensive textile collection, which includes approximately 200 quilts dating back to the early 1800s.

Every new migrant quilt that will be made in the future will also go to the historical society for safekeeping.

Ipsen said the project will continue “as long as people continue to die” in the Arizona border regions.

Based on the latest numbers from Humane Borders, 226 sets of remains were found in the Tucson area in 2021 alone.

It is the highest total for a single calendar year since the medical examiner began tracking a dramatic rise in migrant deaths two decades ago. This does not take into account the unknown number of people who died in the desert but whose bodies were never found. 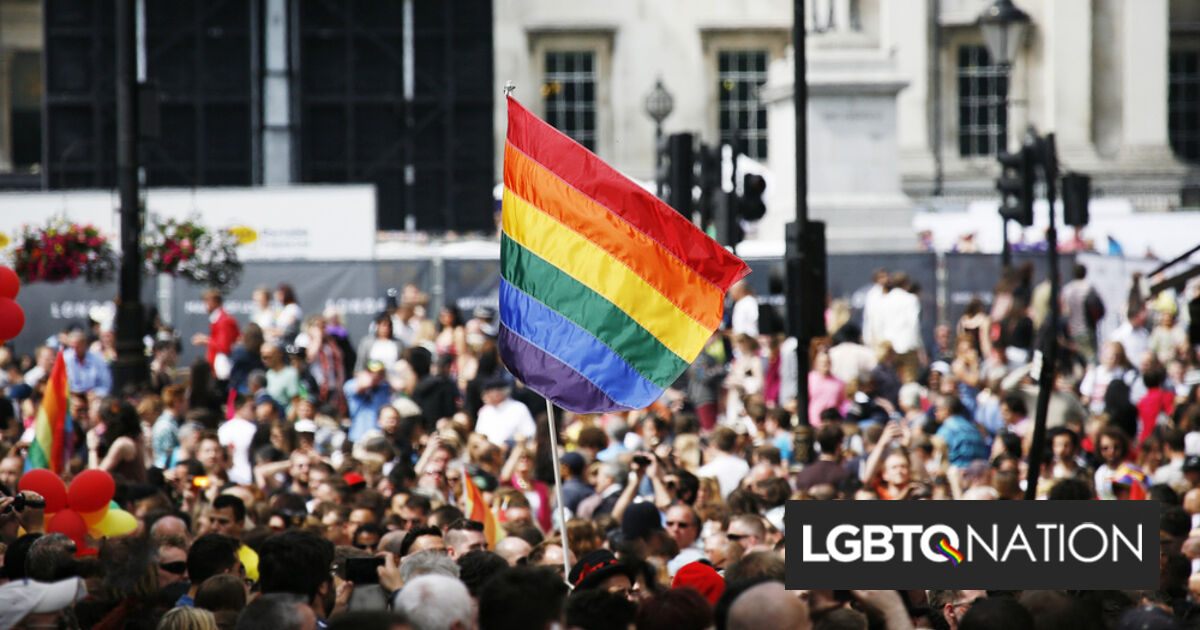