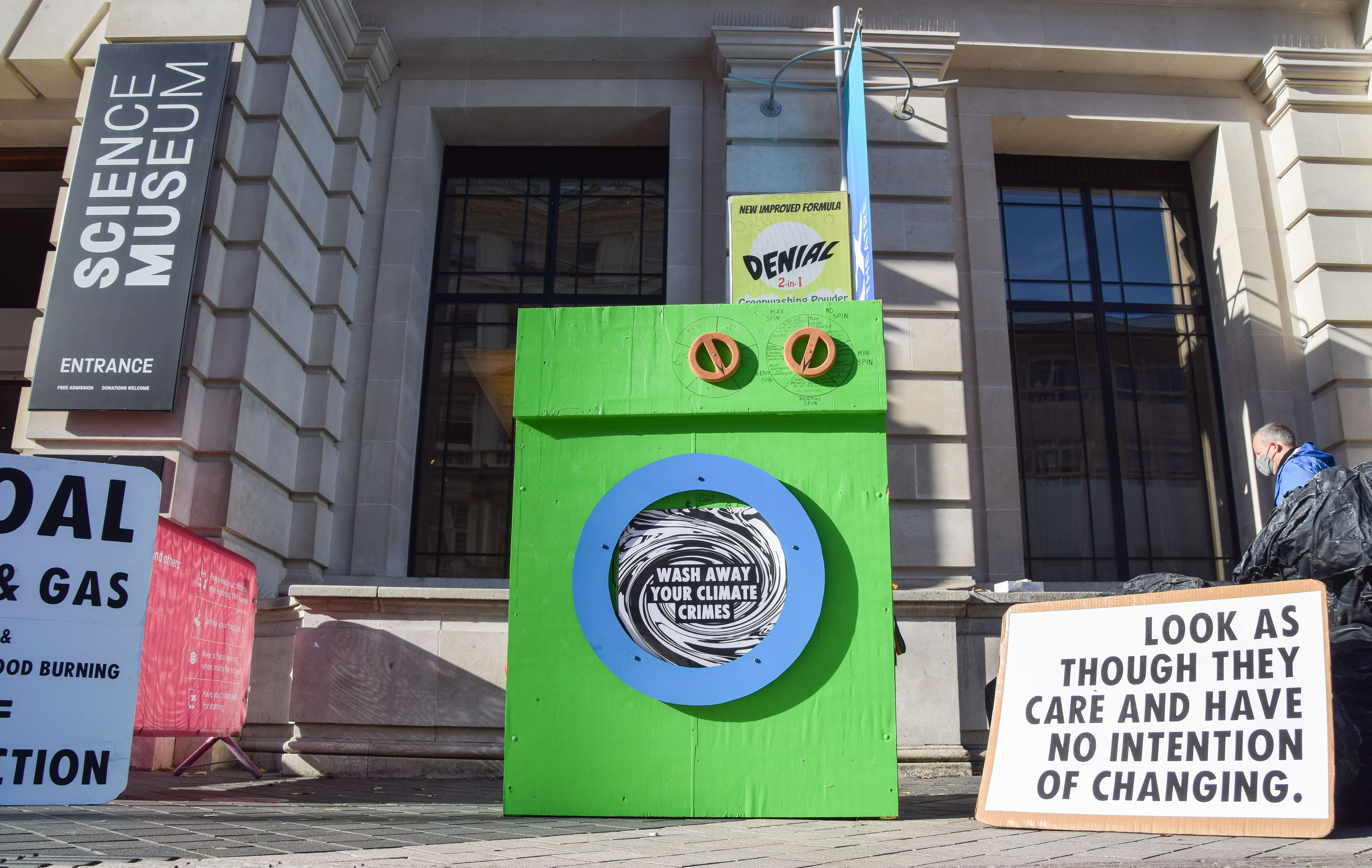 Following news that the UK Science Museum Group has signed a sponsorship deal with Adani, a fossil fuel company, two directors have resigned from the group’s board, according to new reports. Protests also erupted over the announcement of the sponsorship deal. The UK Science Museum Group comprises five different museums: the Science Museum in South Kensington, London, the Science and Industry Museum in Manchester, the National Railway Museum in York, Locomotion in County Durham and the National Science and Media Museum in Bradford. Specifically, Adani is supposed to sponsor a new gallery that will open in 2023 called Energy Revolution: the Adani Green Energy Gallery. The two retiring trustees are Jo Foster, director of the UK’s charity Institute for Schools Research and Hannah Fry, professor of urban mathematics at University College London.

“I share the concerns of many that energy companies are portraying themselves as in transition, while spending massive sums to create new mines and find new oil deposits,” Fry said in a statement. “I worry about how easily we are distracted by investing in renewables and storing carbon capture, not realizing that, given the increasing global demand for energy, that doesn’t mean nothing unless it causes a marked reduction in the burning of fossil fuels.”

In 2019, the Royal Shakespeare Company severed ties with British oil and gas multinational BP after students threatened to boycott the premises, and the National Galleries of Scotland announced they would also be ending its relationship with BP. It is therefore clear that there is a precedent in the UK for large institutions to divest from large fossil fuel organisations. However, what is less certain is determining which ones will be up to the task.

Historian Sarah Dry also retired from the UK Science Museum Group in March. “When I was still a Science Museum trustee I objected to taking £ from Adani for a new energy gallery,” Dry tweeted. “I was not listened to. Now that the announcement is public, many others are doing the same. 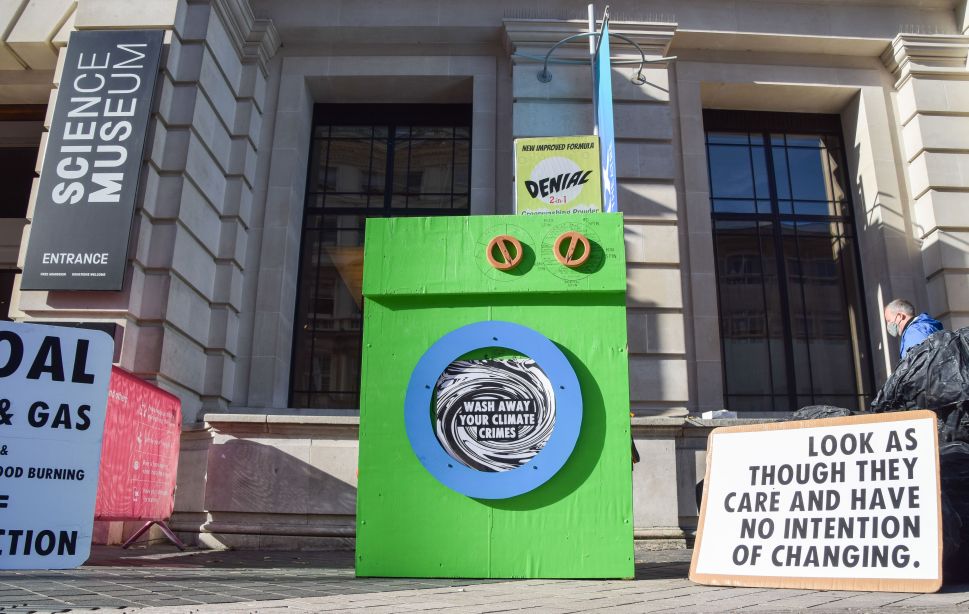 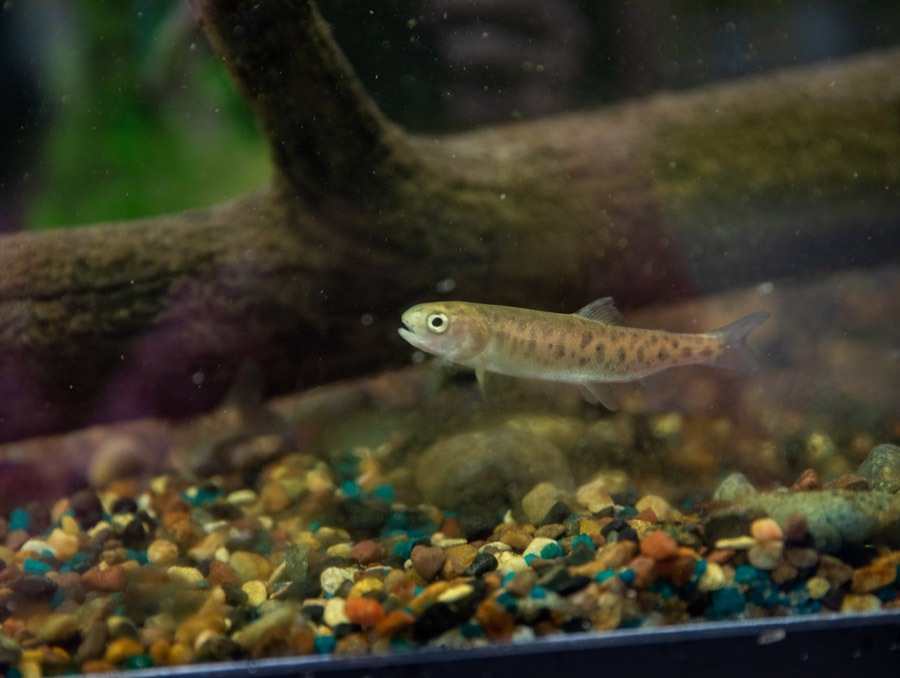 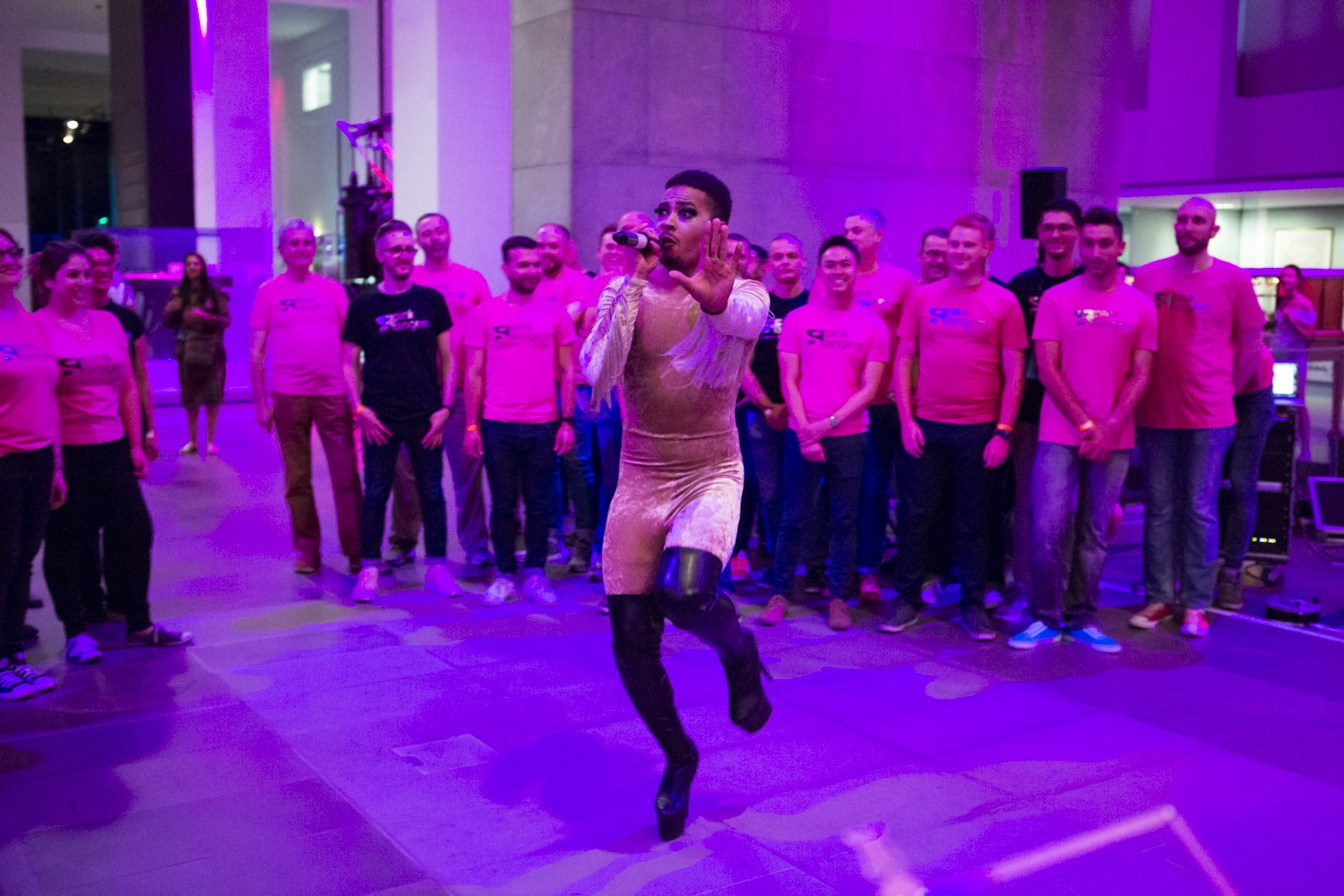 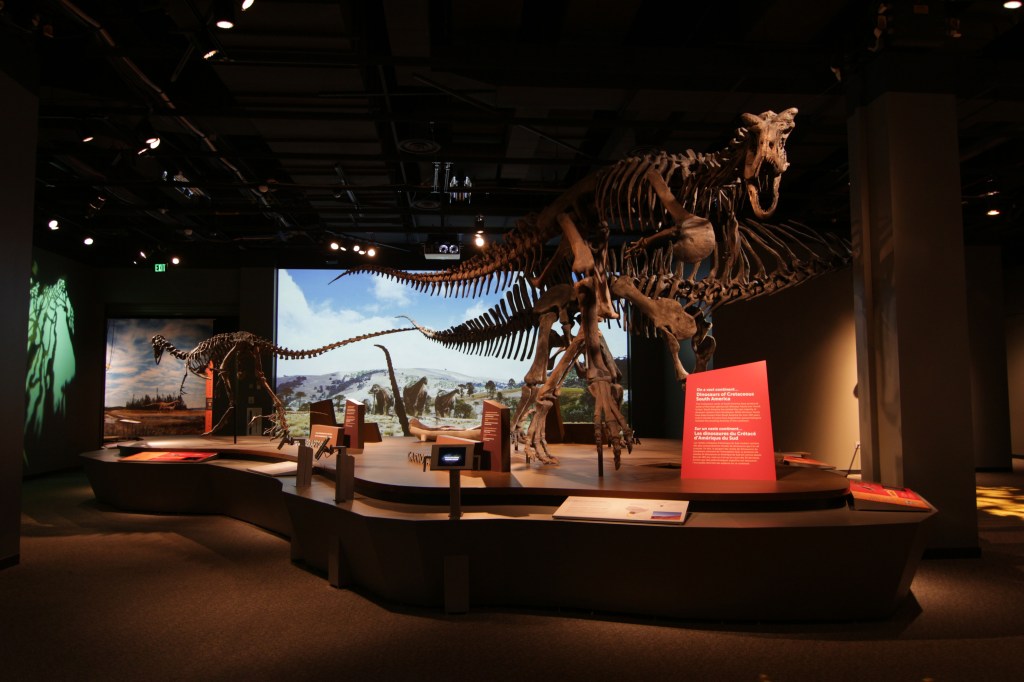