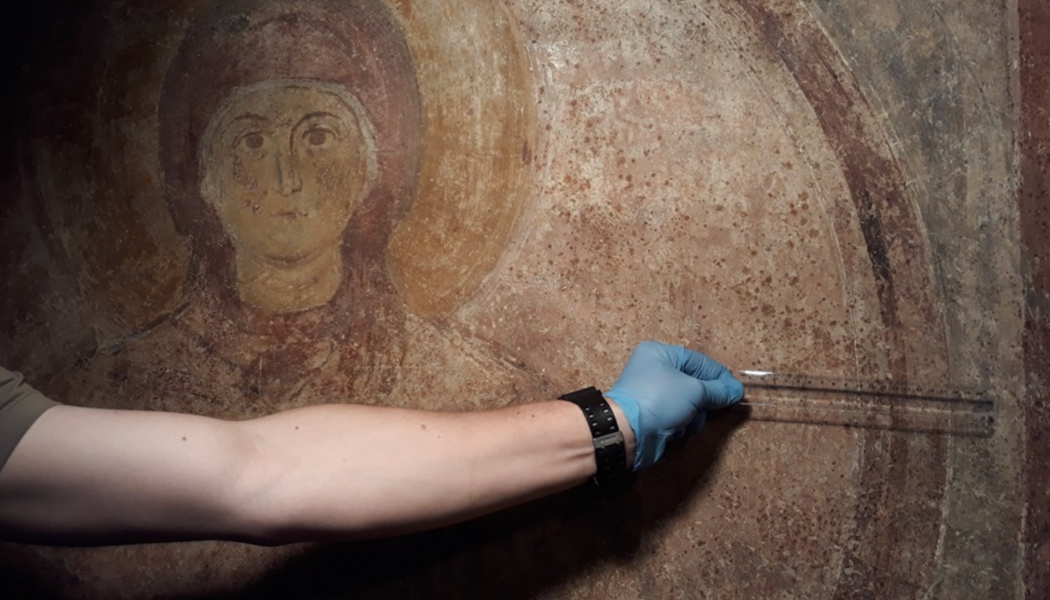 A collaboration between Ukrainian researchers and the Natural History Museum in London, which began before the invasion of the country, is expected to save the country’s historic works of art.

The National Academy of Sciences of Ukraine and the Museum are working together to establish the cause of the damage to the famous medieval murals of St. Sophia Cathedral in Kyiv, an important cultural site in the country.

Painted around 1000 CE, the artworks began to develop dark spots, necessitating research to establish the type of microscopic organisms that lived on the walls and caused the damage.

Disrupted by the attacks on the country, the first investigations in Kyiv involved the Ukrainian team taking DNA samples from the walls of degraded areas to identify an organic substance secreted by fungi.

Research, using microscopic techniques at the Natural History Museum in London, established that the crystals were calcium malate, a by-product of malic acid secreted by fungi to feed on inorganic nutrients in plaster. The fungi dissolved the plaster and produced crystals that tore the plaster fabric.

With this new information, Kyiv researchers now hope to be able to prevent it and preserve the murals for years to come.

Ukrainian researcher Marina Fomina, lead author of the paper, says: “Russia’s attempts to violently destroy and assimilate much of our cultural identity meant that the work of preserving Hagia Sophia and this precious work of art was even more urgent.

“It is a huge relief to understand the cause of this damage and to enable its conservation for our national and global cultural heritage.”

Dr Javier Cuadros, senior researcher at the Natural History Museum and co-author of the paper, added: “We have collaborated with them throughout this devastating time. However, when Kyiv was attacked, it was impossible for our colleagues to continue working as they had to suspend their daily lives and flee their homes.

“I am very happy to have been able to play a role in this research. This discovery means a lot to our Ukrainian colleagues and will help preserve their legacy and other historic works of art for future generations.

“Hearing about the support they have given each other in their communities has been a lesson in human solidarity and holding together in the most difficult times. We have dedicated the document to the courageous Ukrainian whose resilience is so admirable. 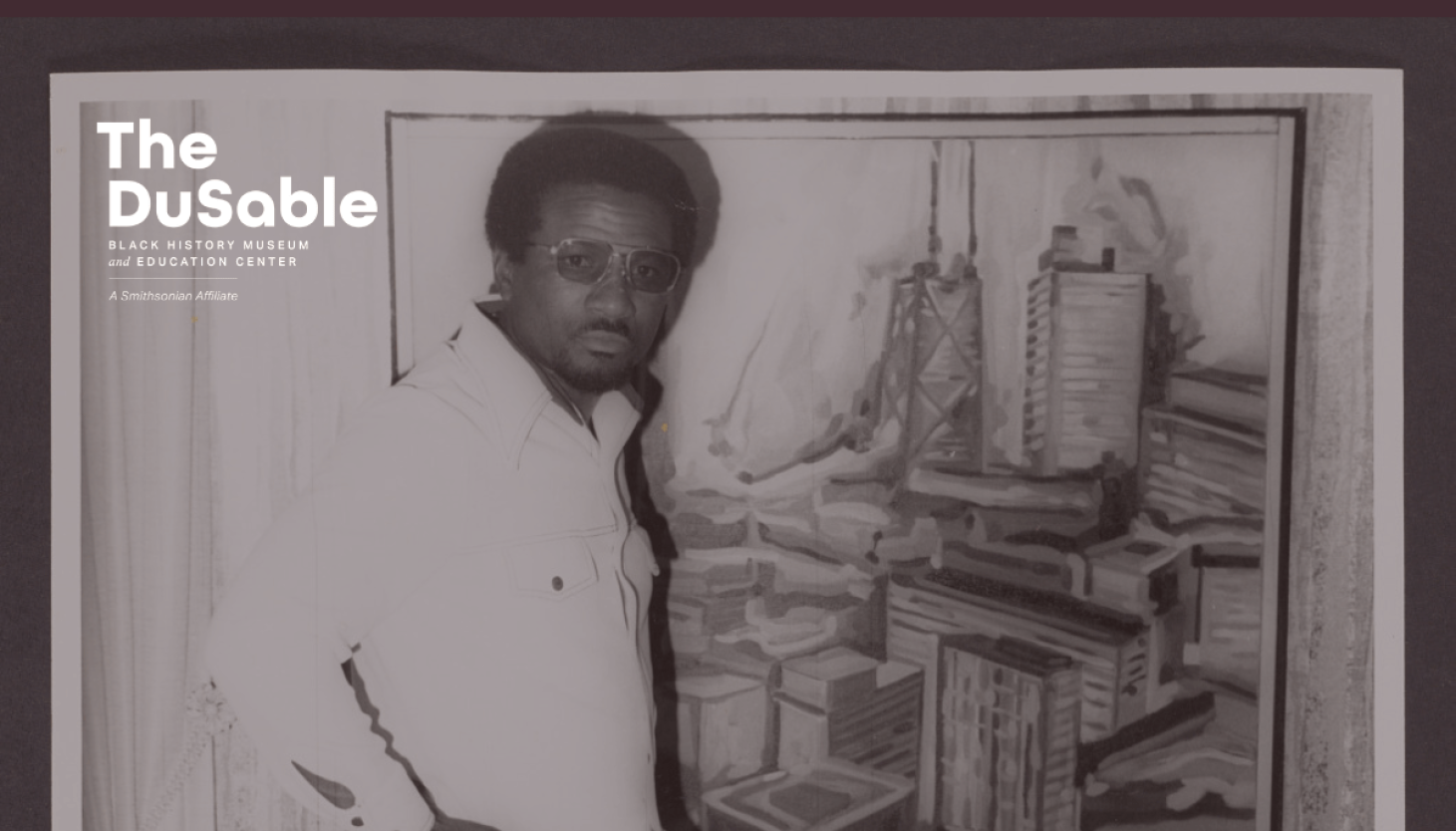 A collaboration between the Natural History Museum and Ukrainian research, carried out throughout the Russian invasion, helps save the country’s historic works of art