What’s next for the Terry Lee Wells Discovery Museum in Nevada?

The Terry Lee Wells Discovery Museum in Nevada celebrated its 10th anniversary on May 25 after opening on September 10, 2011.

So why is the museum late for its own birthday party?

Like most places in the world, the COVID-19 pandemic has hit the hands-on science museum hard.

The Discovery also struggled with social distancing and touchless learning, which is a tough bump for a highly interactive museum.

But things are starting to change, according to CEO Mat Sinclair.

At the anniversary event, Sinclair hosted a special presentation to look back at what the museum has achieved – and what’s next.

The life of the Discovery in brief

Sinclair has worked at the museum since April 1, 2013. Discussing his position, he said he was blown away by the dedication to the community.

“The knowledge that The Discovery would play a key role in the educational and cultural changes that occur in a community like this was just too good to pass up,” Sinclair said.

After being hired, Sinclair was told The Discovery needed donations. He made it his mission to raise half a million dollars in five months, a goal the community helped him reach ahead of schedule.

“We literally doubled the number of exhibits in our inventory in ten years,” Sinclair said.

Total attendance since opening their doors in 2011 is close to 1.7 million. So far this year, The Discovery has welcomed 41,782 visitors.

Along with field trips and other museum experiences, camps are also offered for after-school sessions for students of all ages. Since The Discovery began to outgrow its space, offsite camps are added during the summer.

The Discovery will receive a new temporary exhibit in September titled “Survival of the Slowest.” It will be the largest temporary exhibit ever at the museum and will feature 10 live animals, including a three-toed sloth – what Sinclair calls “the star of the show”.

The Discovery already features the bilingual “Energy/Energía” exhibit, which features 18 interactive exhibits focused on the production, use and storage of energy.

Along with the future exhibits, Sinclair also presented the suite plan for the museum.

Their goals are to reach out to Latinx communities and celebrate members who have grown up and now visit with their own children.

Sinclair said it was important to show the community that The Discovery can also be educational for adults.

By 2025, Sinclair also plans to launch the museum’s regional outreach program. Its goal is to reach people who cannot necessarily reach them.

One of the biggest challenges facing The Discovery, Sinclair says, is trying to stay ahead of the “wear and tear” that comes with being an interactive museum.

“I want you all to think about your house. Invite 200,000 people into your home every year, your carpets will wear out, your coffee tables will stain. When we invite visitors to touch our things and interact with them, that represents millions of cycles on our equipment per year,” Sinclair explained.

Although the pandemic was an unexpected challenge that they continue to overcome, Sinclair sees it as an opportunity to use their museum to hope for a brighter scientific future.

“If our community had a good understanding of their 7th grade life science classroom, maybe a lot of what we’ve been through over the past few years would be really, really different. So if that’s where the bar is set, the opportunity for us is to raise that bar,” Sinclair said.

The Discovery Museum of Nevada is open seven days a week until Labor Day.

Advance tickets are not required. Admission can be purchased upon arrival at the museum. 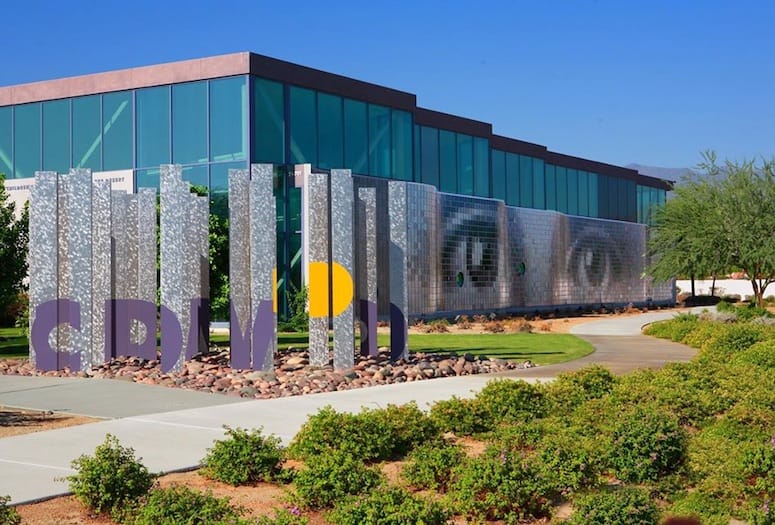 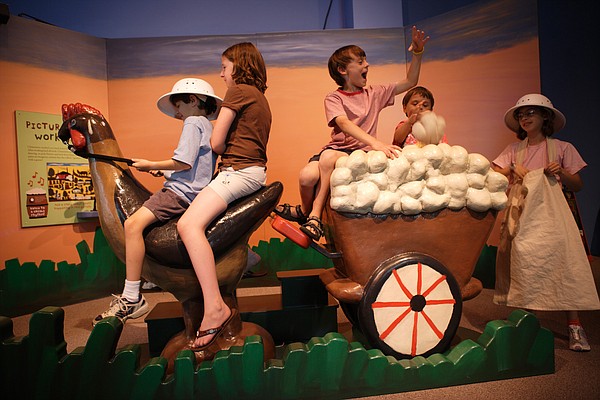 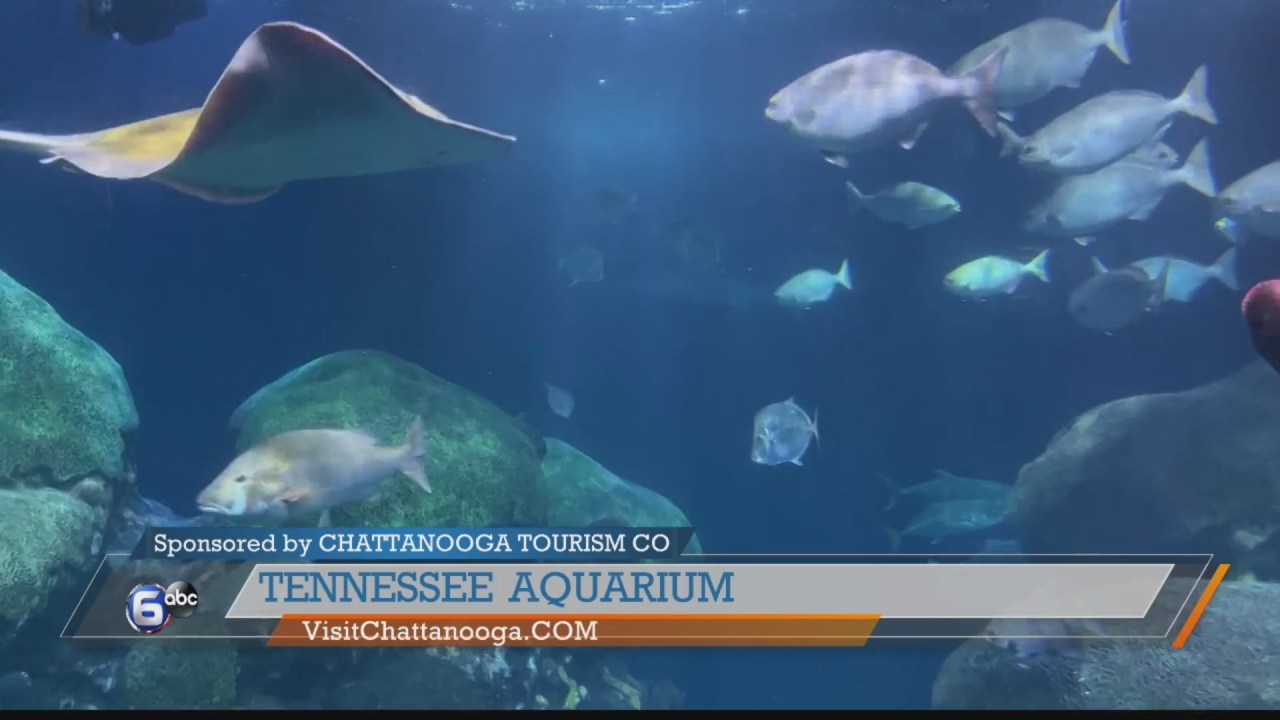 Learn about life at the Tennessee Aquarium & Creative Discovery Museum