Why the Science Museum needs to work with the energy giants

As a science museum, we have a responsibility to engage the public both in how science and innovation created the problem and how it will produce solutions. The new gallery will show how the IEA roadmap could be achieved, with the decarbonization of the electricity supply, the development of low carbon energy sources such as blue and green hydrogen, solar , wind and nuclear, and smarter and more sustainable storage and distribution of electrical power.
It will also examine the power to imagine the energy future, now and in the past. Imagining a world powered by electricity, Thomas Edison created the world’s first public electricity grid in 1882.

This network, powered by coal, helped transform societies – but as we now know, it was part of a carbon-intensive model that we are now grappling with the damaging legacy. Some future potentials did not materialize. The museum’s collection includes the Bersey Electric Cabin, built in 1897 with a top speed of 9 mph and a range of 30 miles. Unfortunately, it was an idea ahead of its time. More than a century later, our gallery will highlight the choices of governments, businesses and citizens. We will retain editorial control and an external panel of experts will monitor its accuracy; Too bad for the taunts of the activists, for which no proof was offered, that we will give up control or we will self-censor because of the sponsorship.

The Science Museum Group’s decision to continue accepting support from some energy companies, including Shell and BP, is neither taken lightly nor in the dark that it will be criticized by some. It reflects the conviction that there is little hope of achieving the energy transition quickly enough to avoid disastrous consequences without deploying the enormous wealth and expertise linked to these energy professions.

The IEA estimates the cost of achieving net zero globally at around Â£ 3 trillion, so we need industry and market forces globally to support this change at sides of governments. The polarizing approach of activists who rage against private enterprise, and dismiss any step forward as bad direction, is getting us nowhere.

The huge change our planet is calling for is going to require tough decisions and uncomfortable coalitions, and the demonization of the energy sector will hinder, not help, this difficult journey.

Dame Mary Archer is President of the Science Museum Group 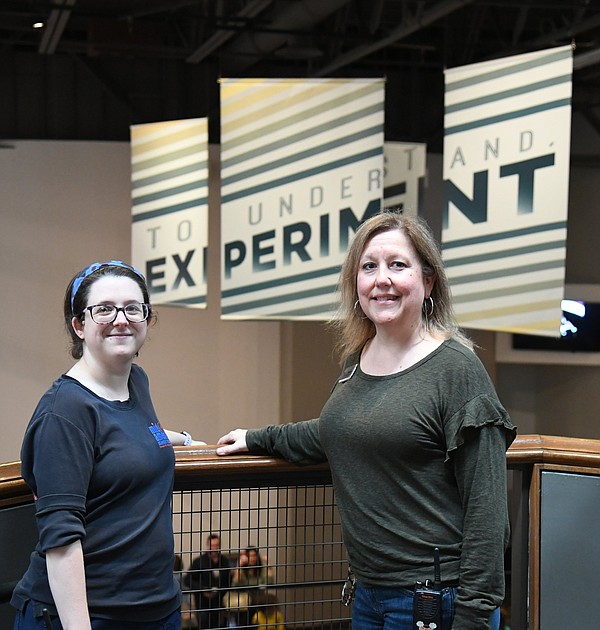